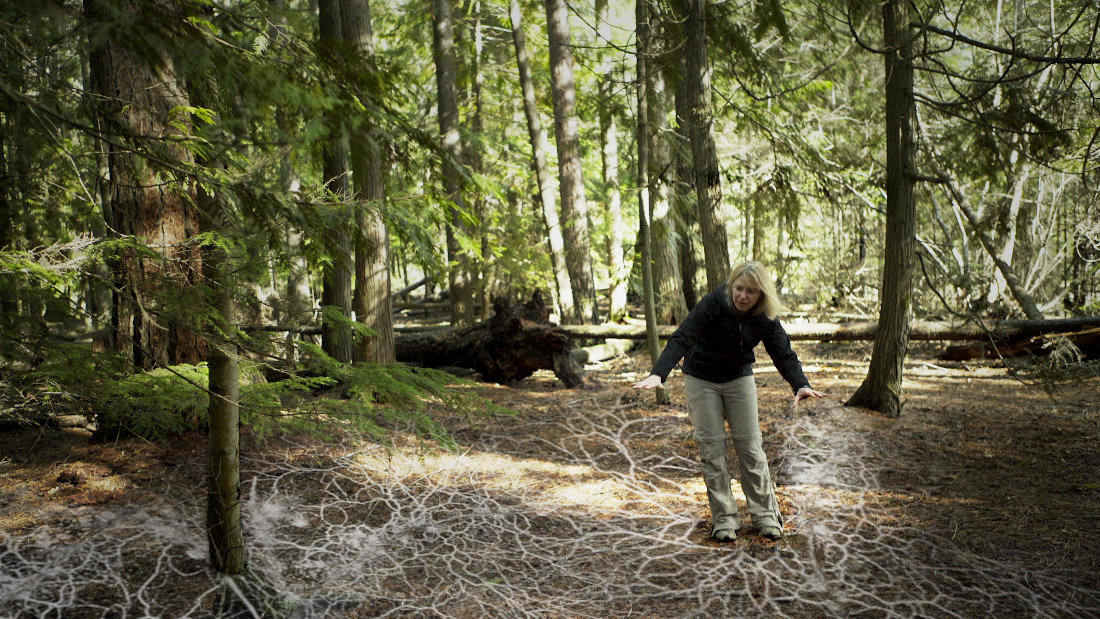 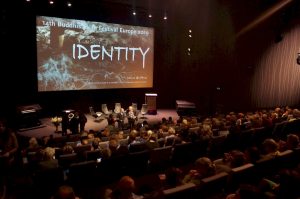 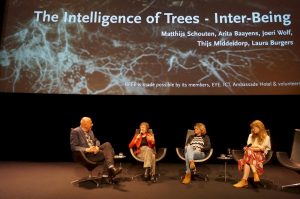 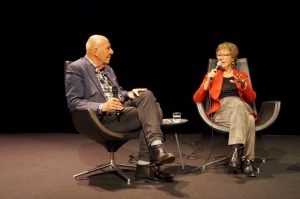 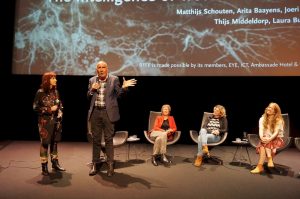 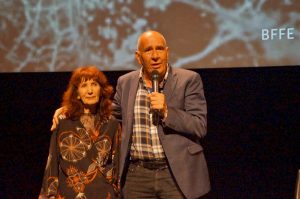 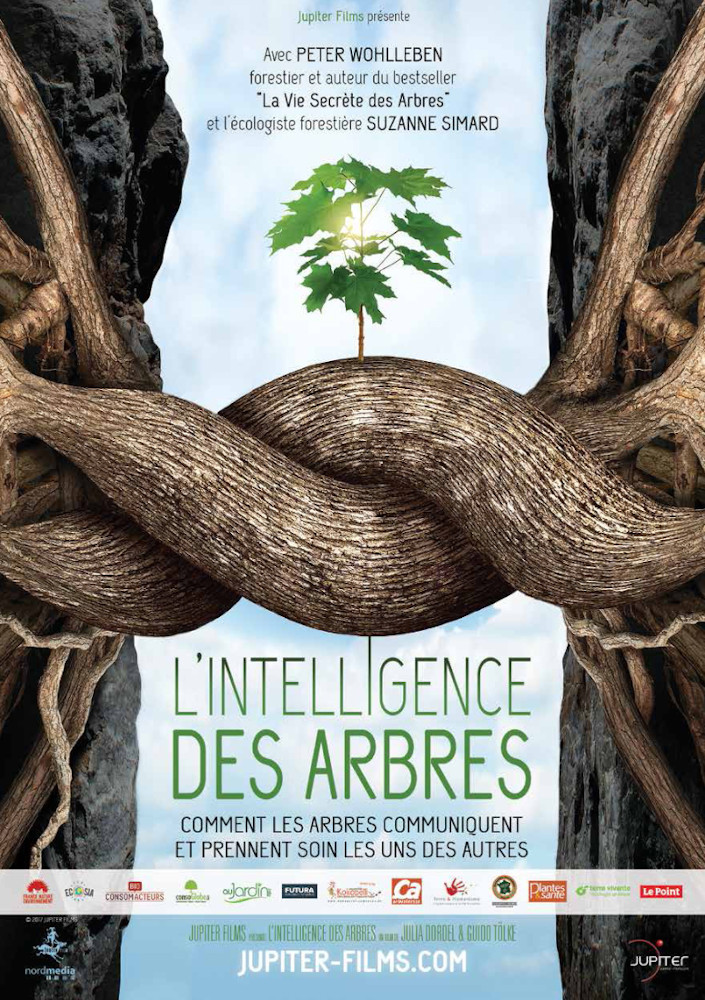 The room in Eye Filmmuseum is changed to Cinema 1.

Followed by a Q&A

The Intelligence of Trees

A German forester, Peter Wohlleben, has observed that where he comes from, trees communicate with one another, care with love for their young, their elders, and their neighbors in case of illness. He wrote the worldwide bestseller ‘The Hidden Life of Trees’ (over 2 million copies were sold) that filled nature lovers with wonder.

His assertions were confirmed by scientists from the University of British Columbia in Canada, who also appear in the film. This documentary reveals the meticulous and thrilling work of these scientists, which is essential in order to understand interactions among trees as well as the consequences of this discovery. This knowledge will change the way you look at life, trees and forests.

The awareness of the significance of trees, and knowledge of how they function and their impact on their environment is increasing worldwide. In the West we are used to making a clear division between humans and nature, which in itself contributes to the present ecological crisis we find ourselves in. We often treat nature as a mere consumer article. Buddhism relies on the interdependence of all phenomena, and ‘interbeing’. Could this view of the world perhaps help with the development of a sustainable future?

Trailer: The Intelligence of Trees 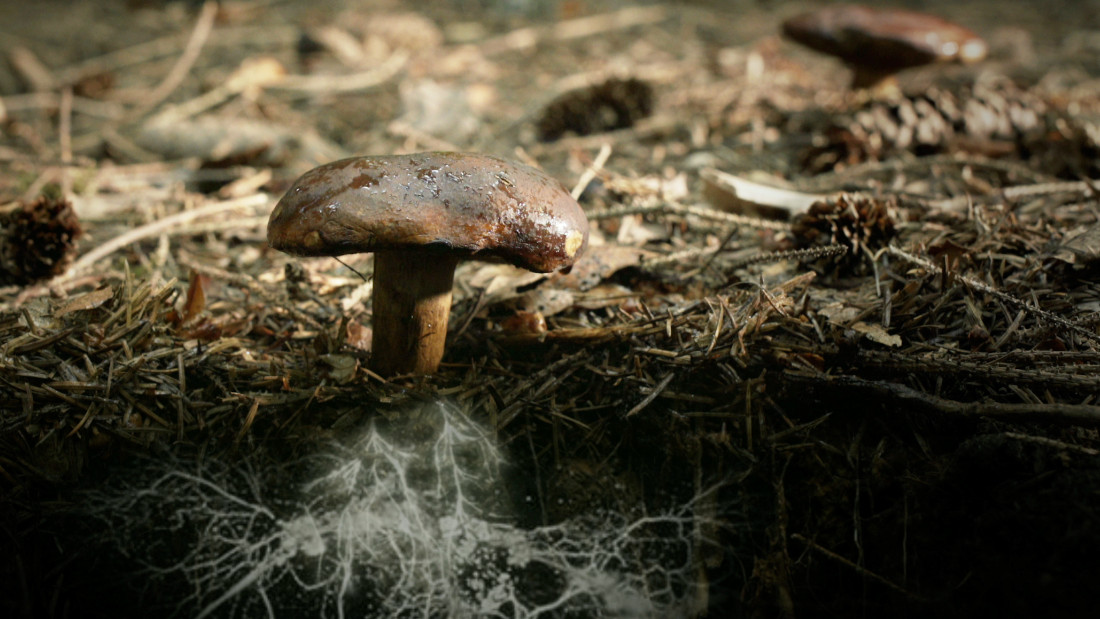