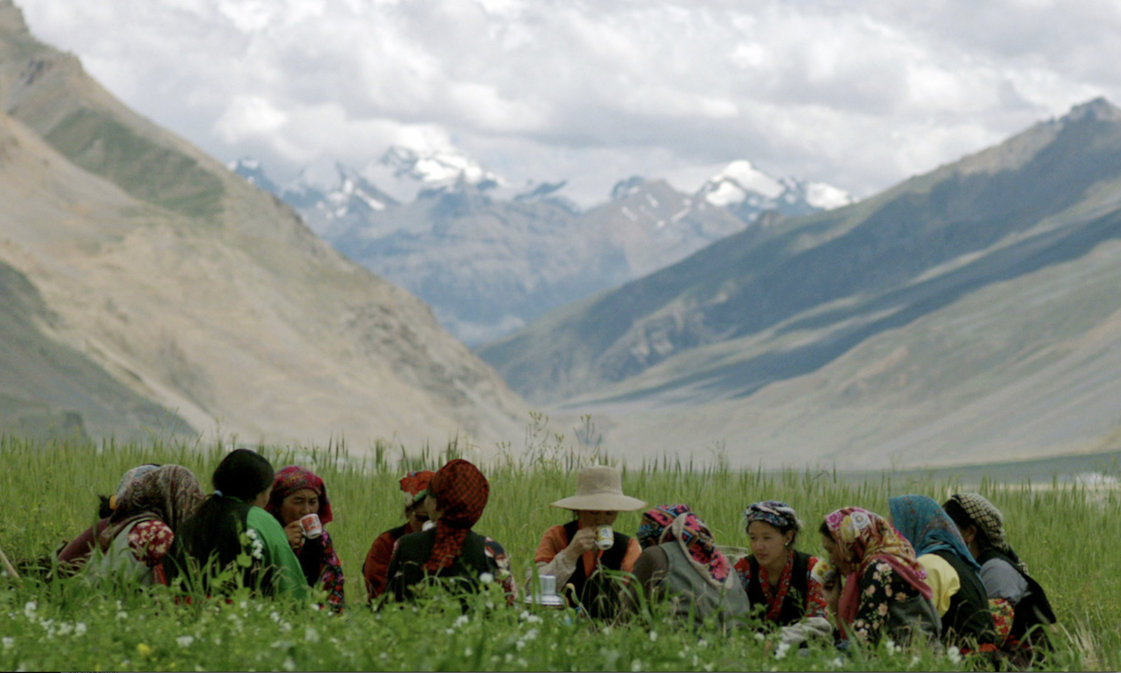 WELCOME TO THE BFFE COMMUNITY

BFFE 2020 will take place in an adapted form and preparations are already being made for BFFE 2021. You will find more information on our website and Facebook page in the near future.

The Buddhist Film Festival Europe is a unique showcase for films and projects, panels and art that highlights the Buddhist culture of training in non-violence and altruism. For over 10 years, we have contributed with films and speakers.

The message of the BFFE is more relevant than ever: a more compassionate society, based on values of non-harming and loving kindness. We live in a time of great suffering. Losing loved ones, the pain of separation, the injustice of racism, and the damage we do to our planet, are a few examples of what beings are going through. As we quoted on BFFE before: Compassion is the radicalness of our time.

BFFE is independent and is not subsidized. It relies for its continuation on your generosity. Your donations continue to make it possible for us to bring the works of courageous filmmakers to you, and our ever-widening audience. We invite all of you to help these filmmakers share their stories.

SUPPORT US AND BECOME A FRIEND

Take part in creating a Buddhist culture. Join the Buddhist Film Festival Community.
Do you have a warm heart for the festival?
BFFE is independent and values ​​all support, small and large.

With a gift of € 50 or more, you will receive 2 free tickets for the BFFE 2021 opening film.
(To receive the free tickets send us a message with your name and the bank account number you used to BFFEleden@gmail.com).

Are you considering a higher donation or a special collaboration? Please contact BFFE director Babeth VanLoo via BFFEvragen@gmail.com.

Every year the BFFE takes place under the direction of Babeth M. VanLoo. Buddhist values, art and culture are again brought together through film. To be together around films, panel discussions with experts and the integration of altruistic values in our society are central, including:

View the archive to get an impression of the previous festivals.

For questions and remarks please contact us at BFFEvragen@gmail.com .

Thank you very much!