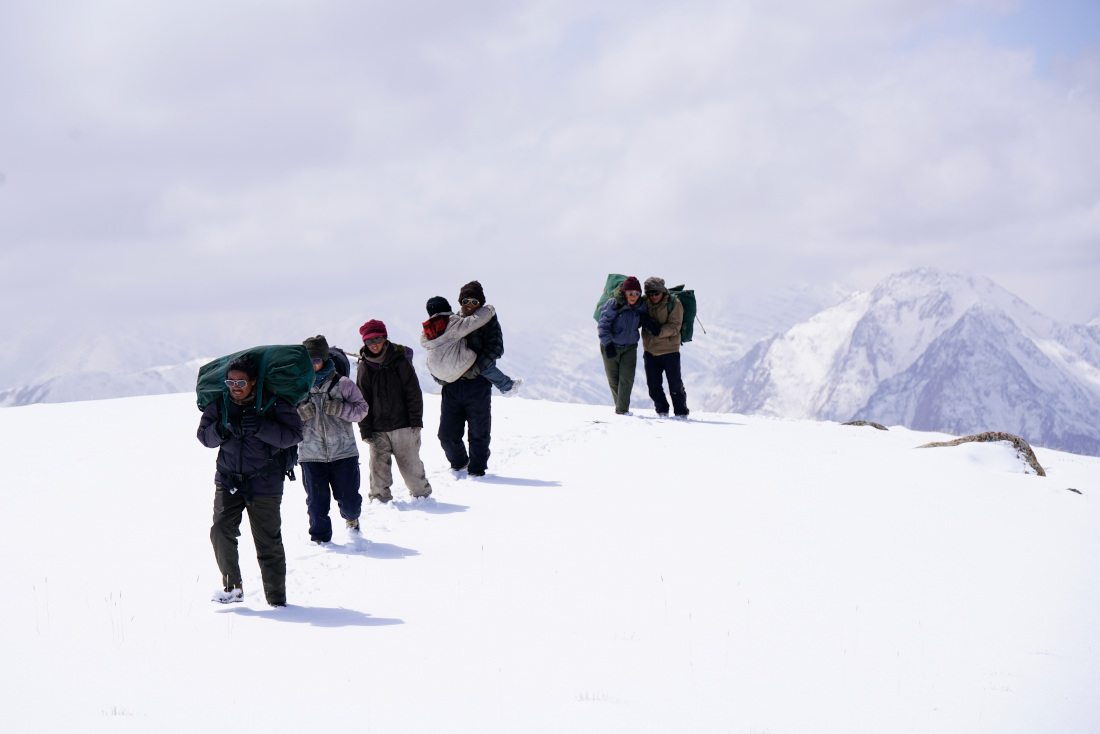 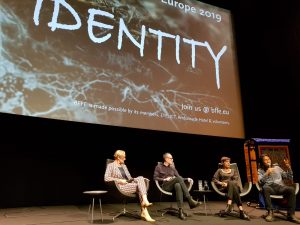 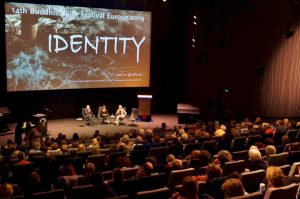 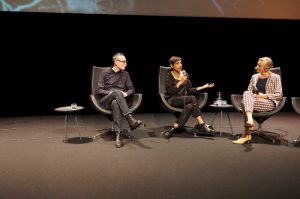 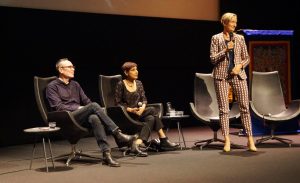 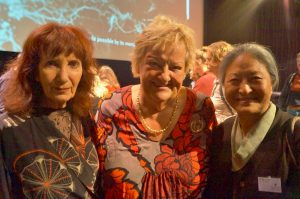 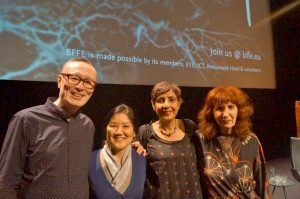 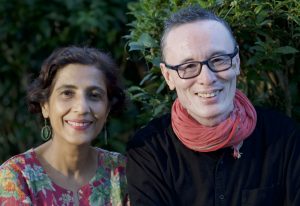 During this event filmmakers Ritu Sarin and Tenzing Sonam who through their films and artistic work document and reflect on the questions of exile, identity, culture and nationalism that confront the Tibetan people, will elaborate on their installation SHADOW CIRCUS.

Their numerous documentary films, fiction films, and video installations have been shown at international film festivals and in exhibitions and on TV stations in Public Broadcasting. They are this years Artists in Focus at BFFE. 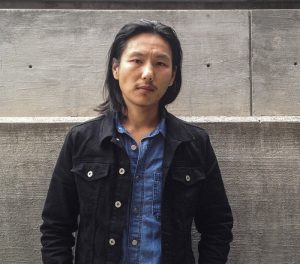 Tenzin Phuntsog, whose film Rituals of Resistance will be shown immediately after this event, is an award-winning filmmaker and educator who teaches at Montana State University and currently is a 2019 Flaherty Film Fellow.

He will present a talk about his work as the founder of the Tibet Film Archive, where he works tirelessly on the preservation of rare archival films of Tibet. These restored films (36 titles and over 100 hours of material) have screened worldwide including at Cineteca di Bologna, Italy; Wexner Center for the Arts, Columbus, OH; Metrograph, New York; MoMA, New York; National Gallery Singapore, and the Swedish Film Institute, Stockholm, Sweden. He is also an adviser for the Prince Claus Funds in Amsterdam.

Tickets for Rituals of Resistance:

The event concludes with the presentation of the film THE SWEET REQUIEM followed by a Q & A. 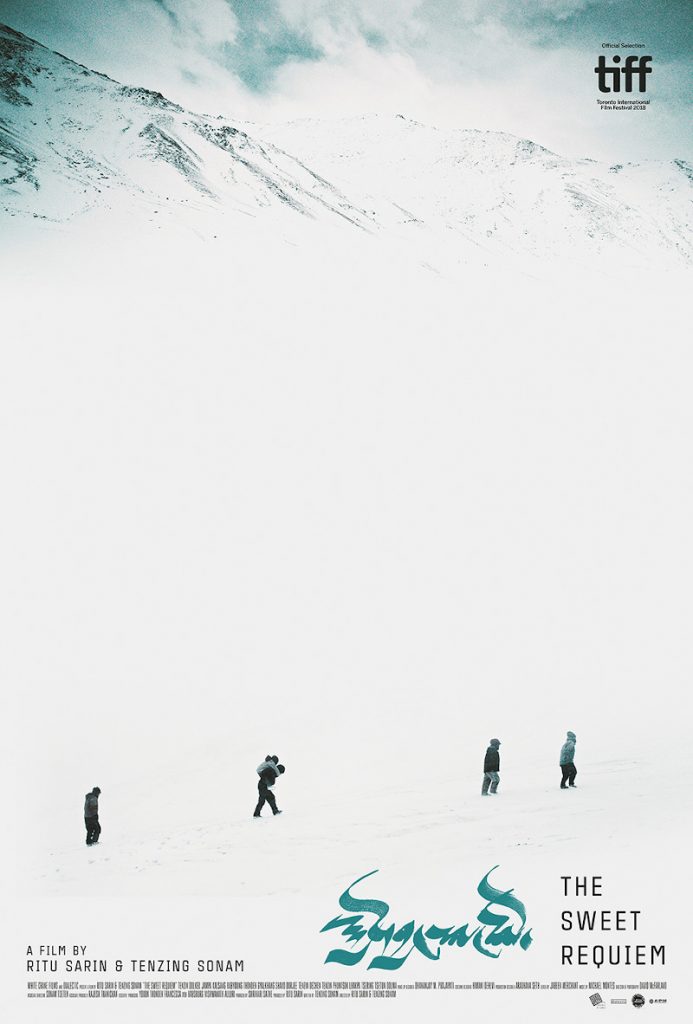 Followed by a Q&A with Ritu Sarin & Tenzing Sonam.

Dolkar, a 26-year-old exile Tibetan, lives in Delhi. 18 years ago she escaped from Tibet with her father, making a perilous trek across the Himalayas that ended in tragedy. Dolkar has suppressed all recollection of that traumatic incident. But when she unexpectedly encounters Gompo, the guide who abandoned them during their journey, memories of her escape are reignited and she is propelled on an obsessive search for retribution and closure. Following Gompo through the claustrophobic alleys of the Tibetan refugee settlement in Delhi, Dolkar discovers that Gompo faces his own personal crisis. Flashbacks of her desperate journey with a small group through a harsh and desolate Himalayan terrain punctuate her growing predicament in the present.

Caught in a web of political intrigue that is much larger than her private quest, Dolkar must reconcile Gompo’s act of treachery with the life-or-death situation he now faces. The two stories moving in tandem, both determined by a series of fateful choices, reach their conclusion as Dolkar and Gompo finally confront each other. 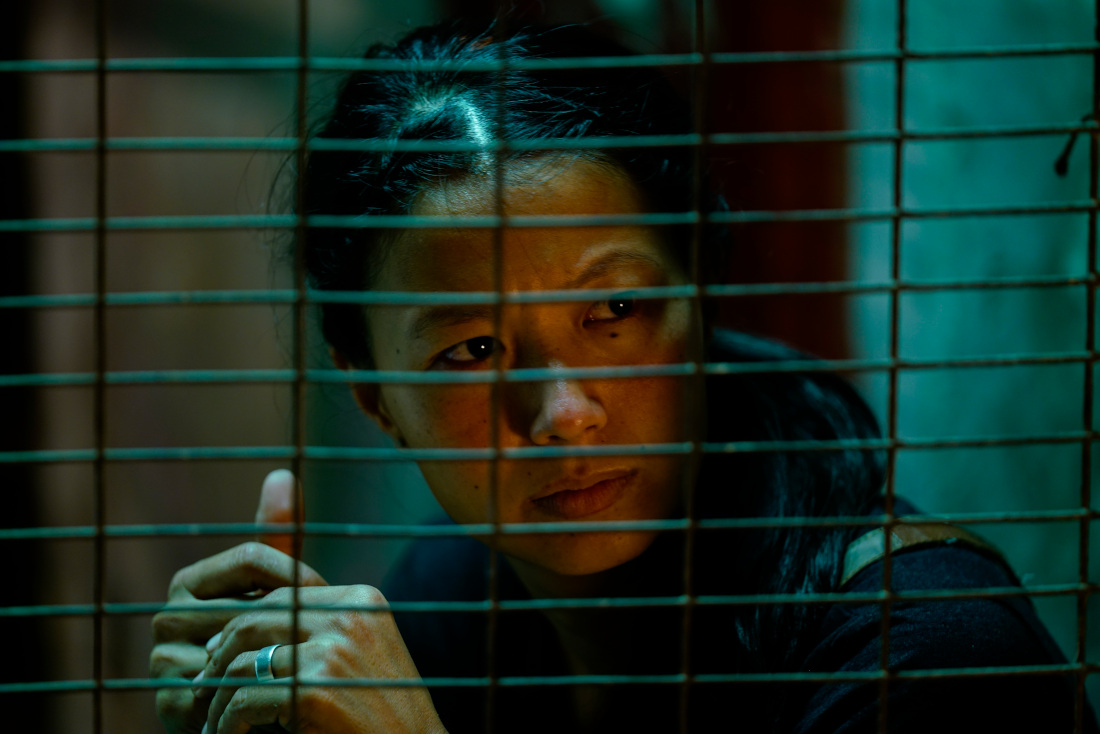 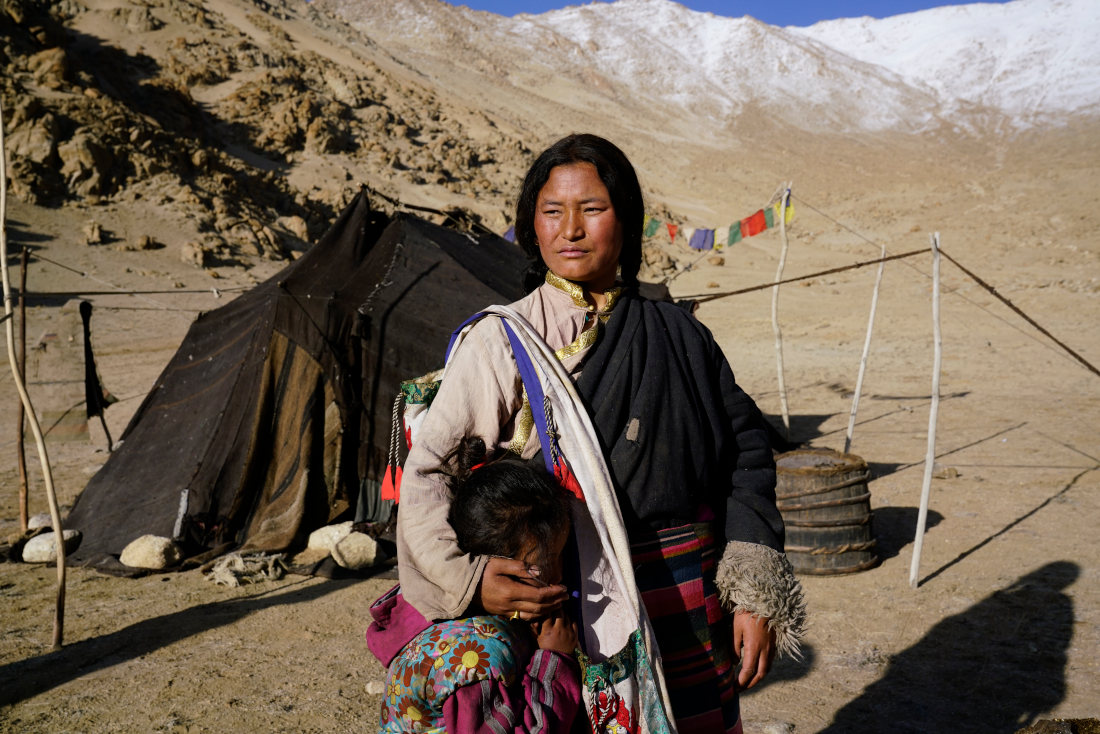 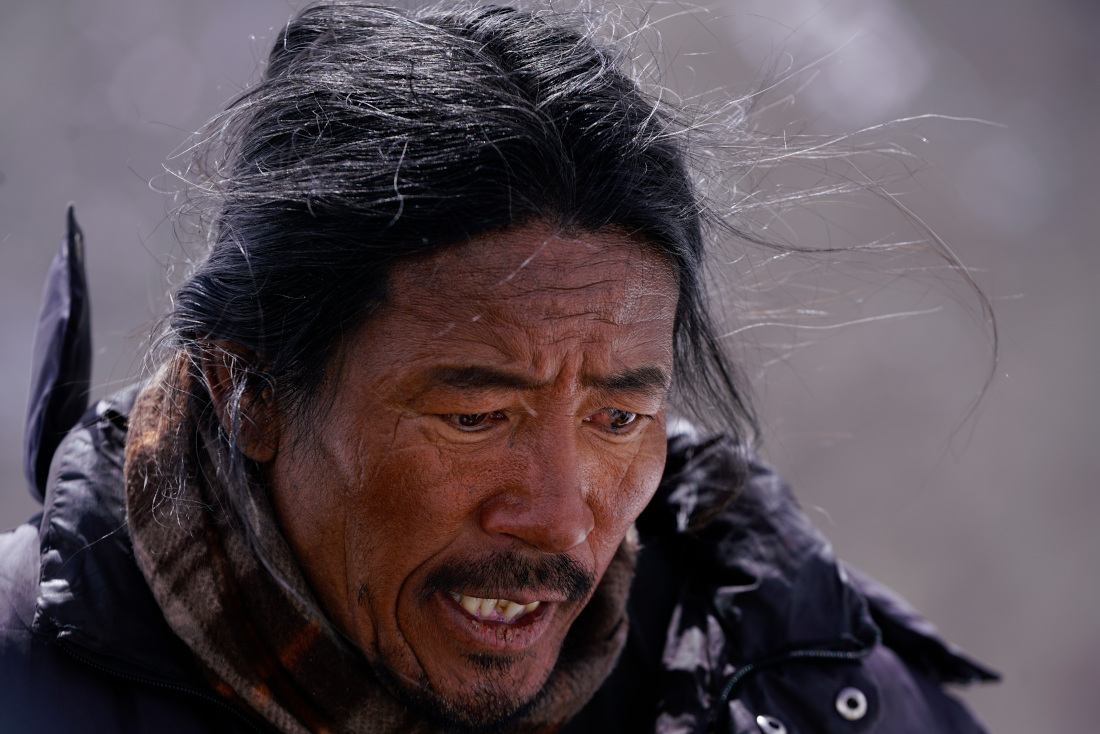