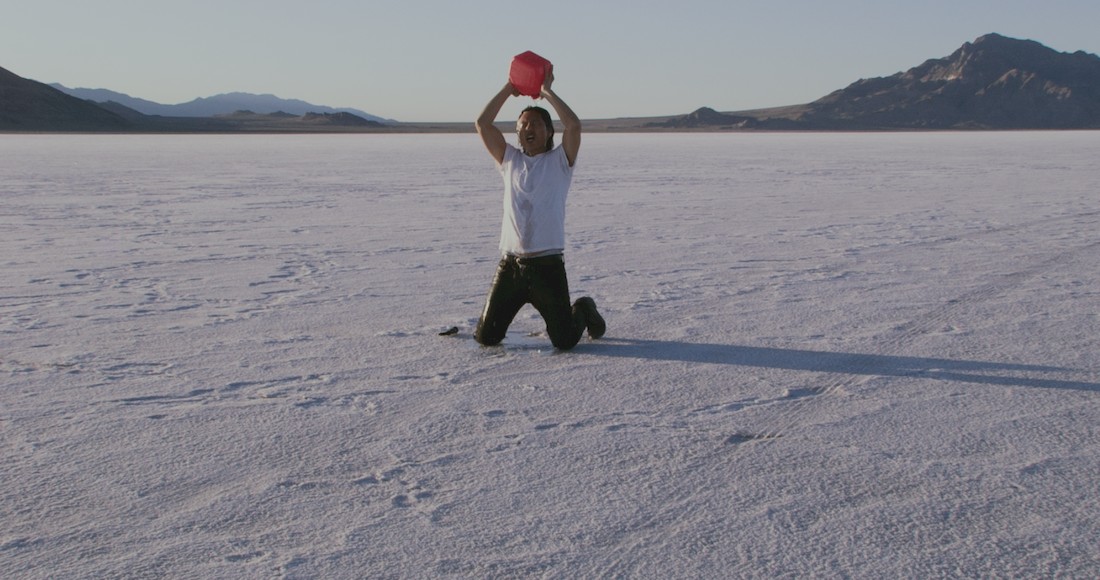 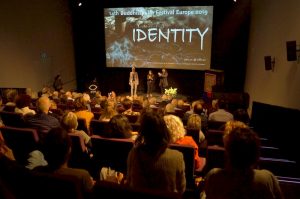 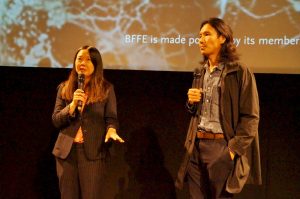 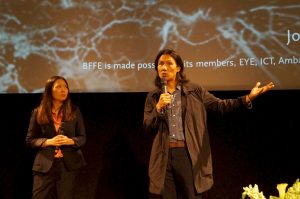 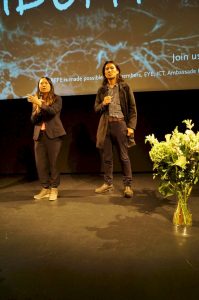 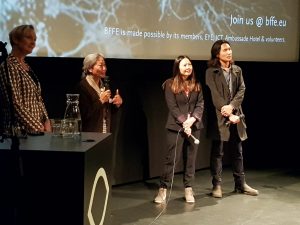 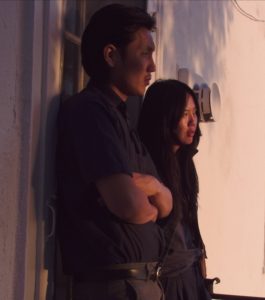 “Rituals of Resistance” looks at the evolving generational responses by pacifist Tibetans under 65 years of Chinese occupation. Through first-hand oral accounts by three Tibetan exiles living in disparate parts of the world, the film traces the three paths of resistance from the active and the brutal, to the realm of the symbolic and sacrificial. The film creatively explores the history of resistance through each subject’s relation to the medium of their era.

After the Chinese invasion in 1950, a devout monk turns to violence and becomes a guerrilla leader, launching pinprick raids from his base in Nepal.

An immigrant mother in California, who follows the Dalai Lama’s Middle Path of nonviolence, defies Chinese border restrictions to reunite with her family after 30 years of separation.

A student-activist in India, who grew up under Chinese-controlled Tibet, turns to suicide protest.

Each individual grapples with his or her Buddhist beliefs at the face of national and political imperatives. Interspersed between the portraits, the Tibetan American director reflects on each mode of resistance as he wanders the American frontier that resembles his lost homeland. 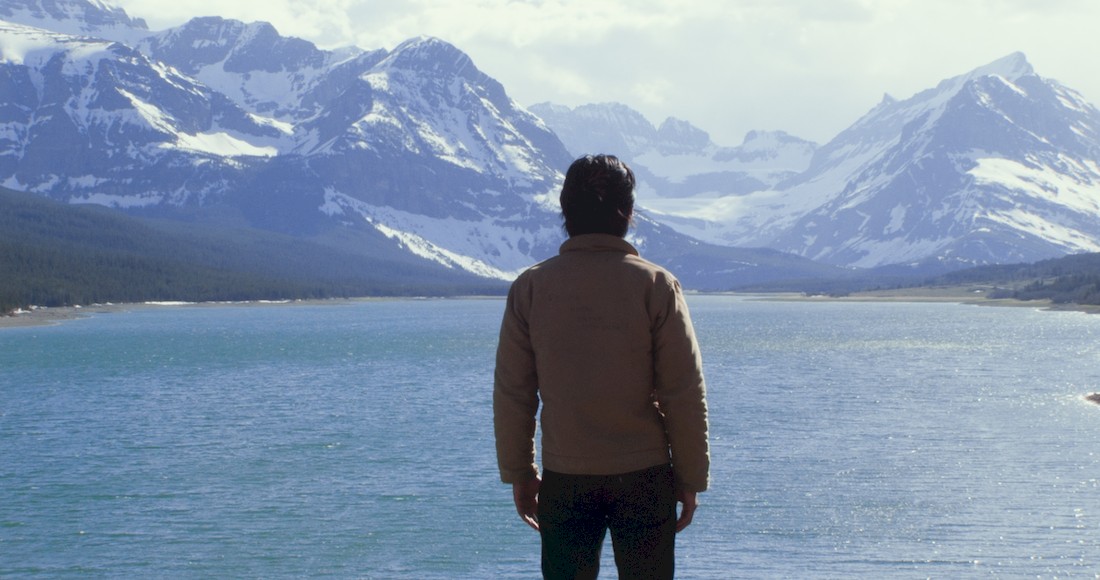 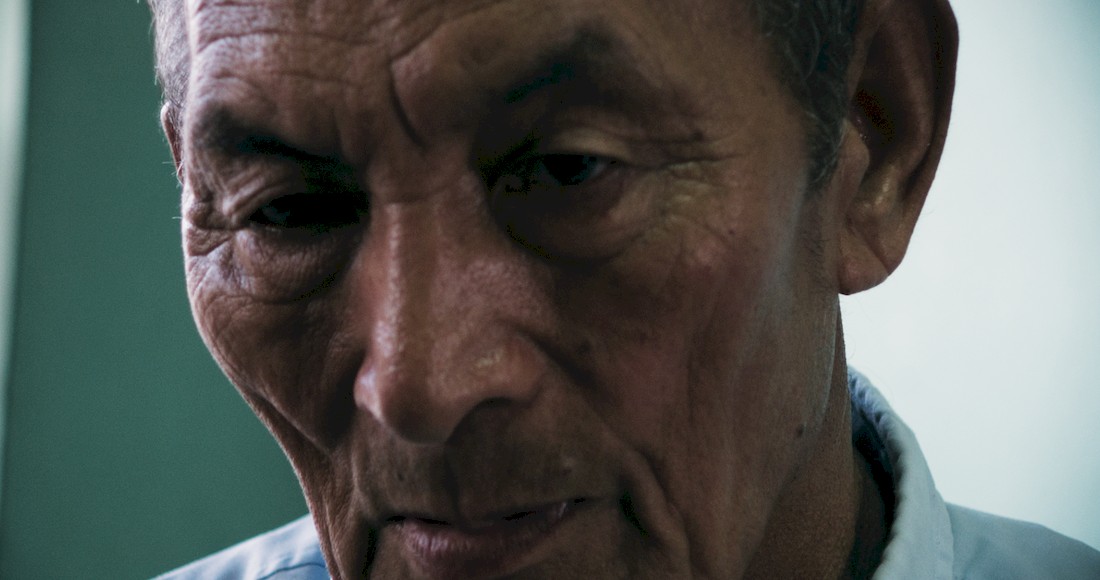 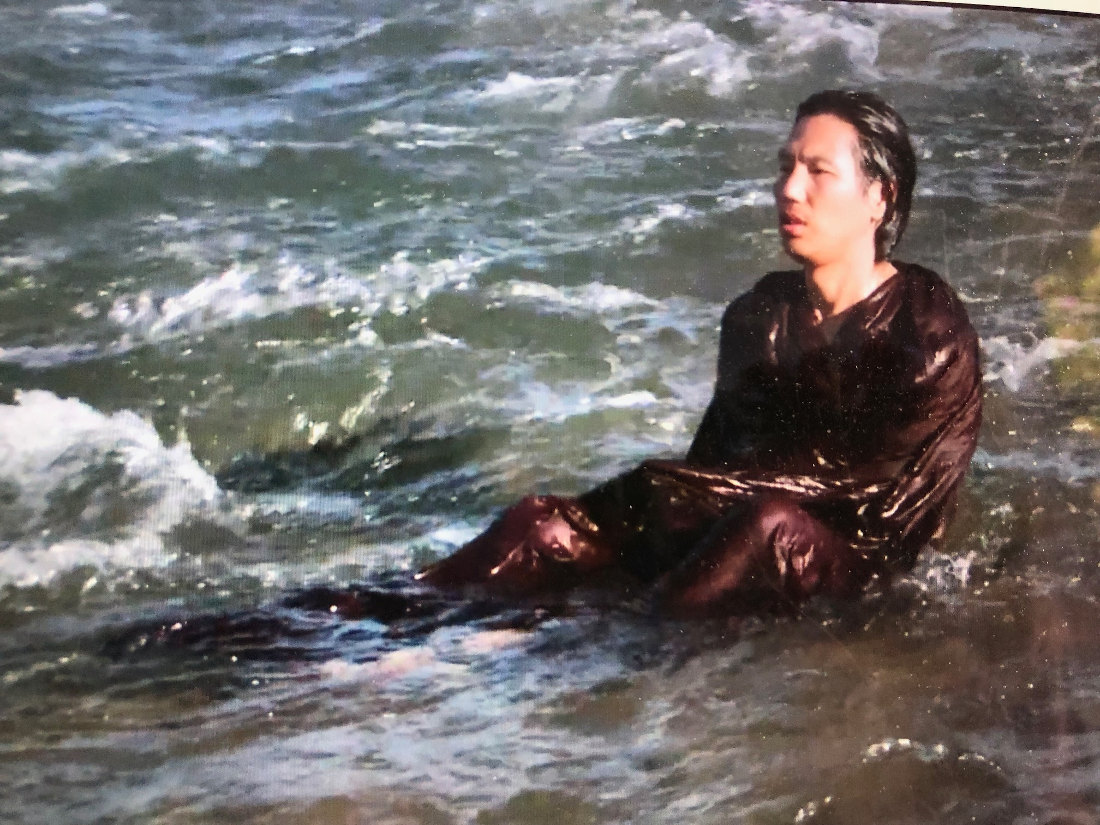