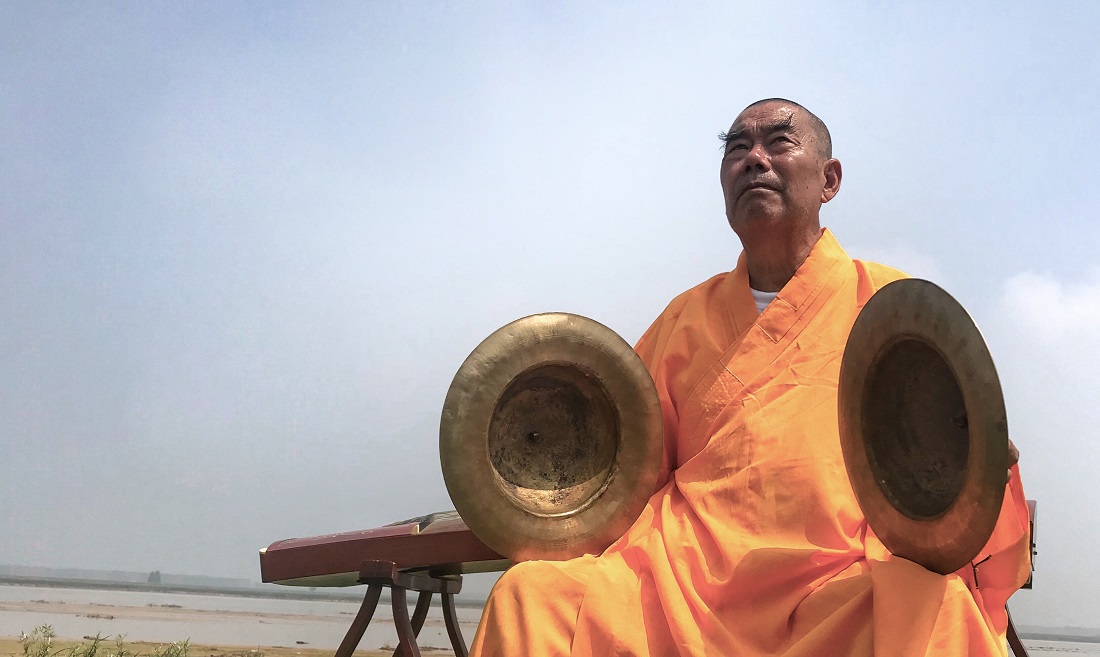 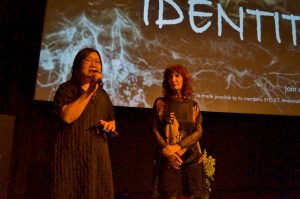 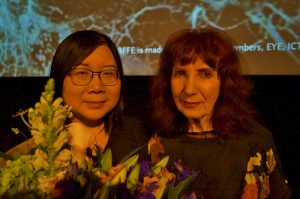 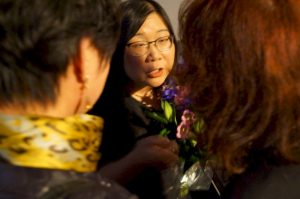 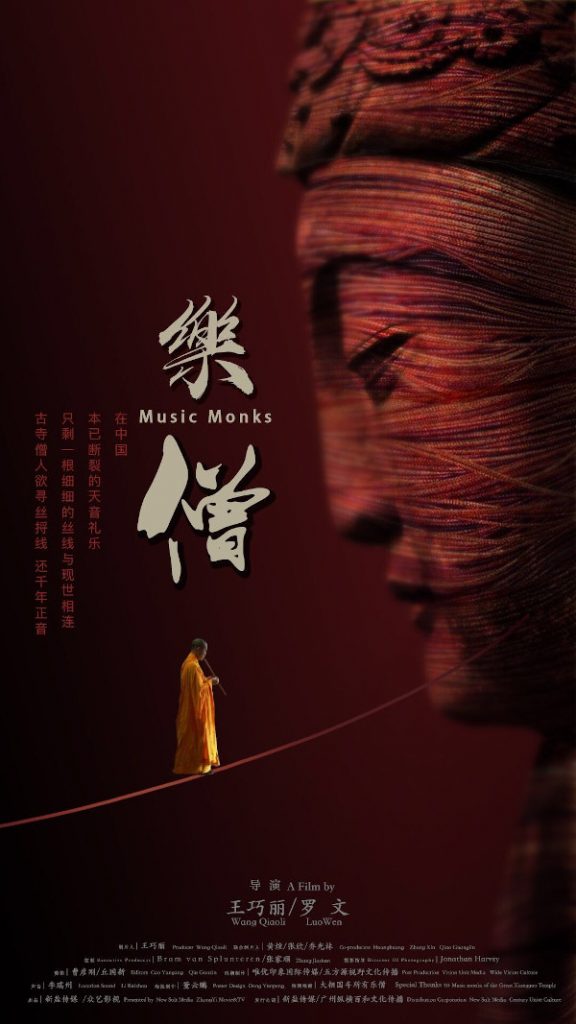 Followed by a Q & A with director / producer Qiaoli Wang.

While Chinese Gongfu Monks are world-famous today, little is known about the enduring and mysterious existence of its Music Monks. It is tough for Shi Yuande, the 71 years old conductor of Great Xiangguo Temple Buddhist Orchestra to face his oncoming retirement. He loves the orchestra deeply.

Founded in 555 AD and one of the world’s most prominent cultural and musical institutions from the 10th till the 13th century, Xiangguo Temple preserved the secret roots of Chinese music through efforts of generations of music monks. However, the continuous trauma of the last one hundred years has had a devastating effect on the music.

One thin line survived in the Temple, linking up the present and the past. With the help of its old manuscripts and the 20 music bricks on Po tower, the monks have undergone a hard journey trying to bring the “lost sound of heaven” back. Besides Master Xinguang, the persistent and passionate Shi Yuande has been one of the key figures in the process. Now it is up to three talented young members of the orchestra, to continue the work. Can they be expected to strictly adhere to Buddhist doctrine in these modern times? Will they pass down the torches of the biggest Buddhist orchestra in China? The master’s departure is bittersweet and will be felt by all.

This documentary enters the temple and follows the monks’ daily lives, practices and performances. The Buddhist music is a precious piece of human cultural heritage, and is also testament to how amazingly resistant and fragile civilization can simultaneously be. An emotional journey for the music monks they generously share a piece of soul with us. It’s a story that is told for the first time. 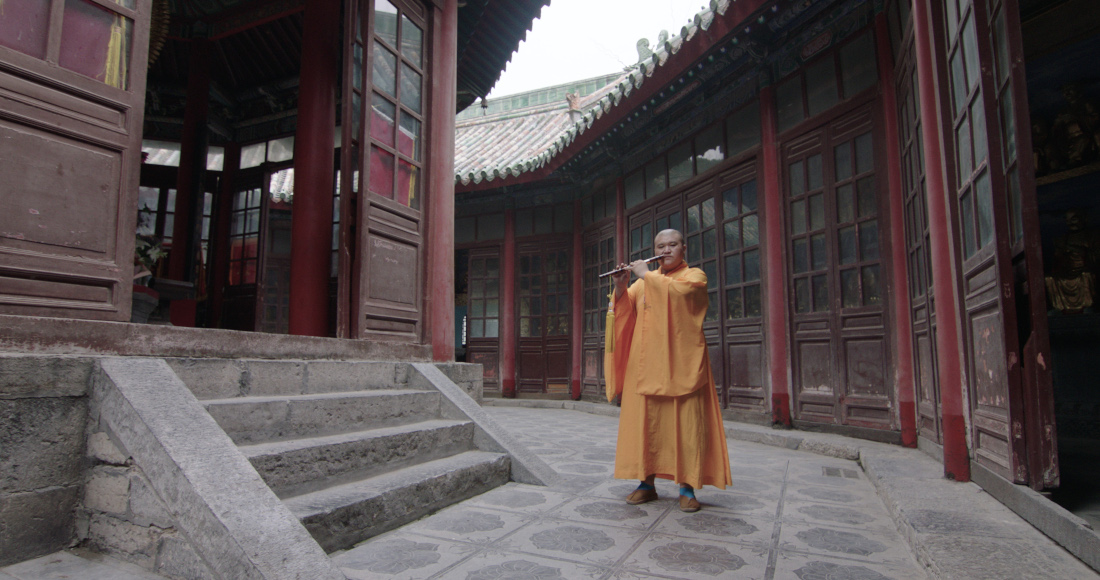 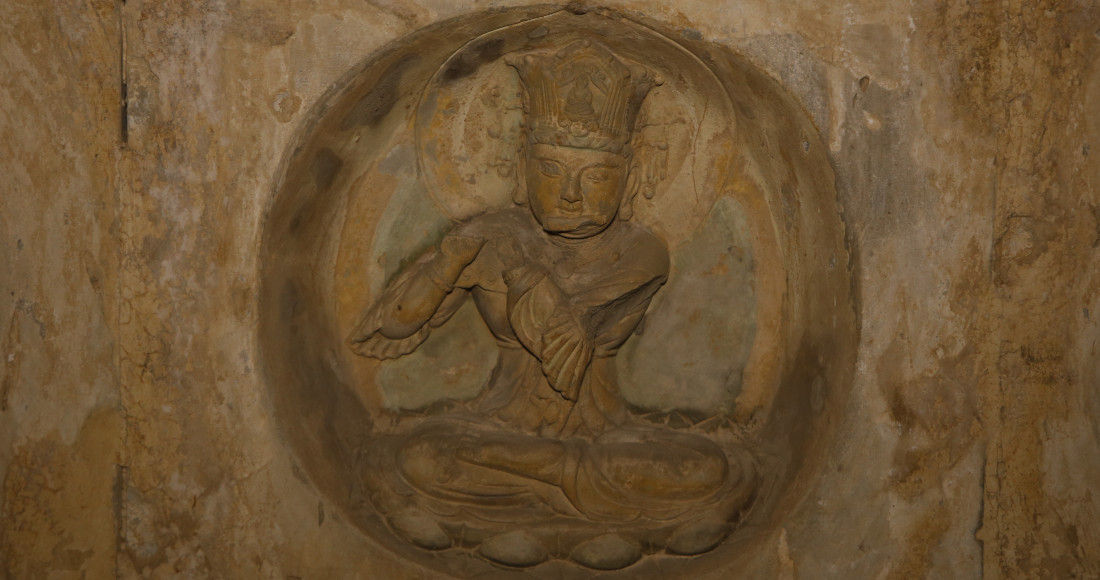 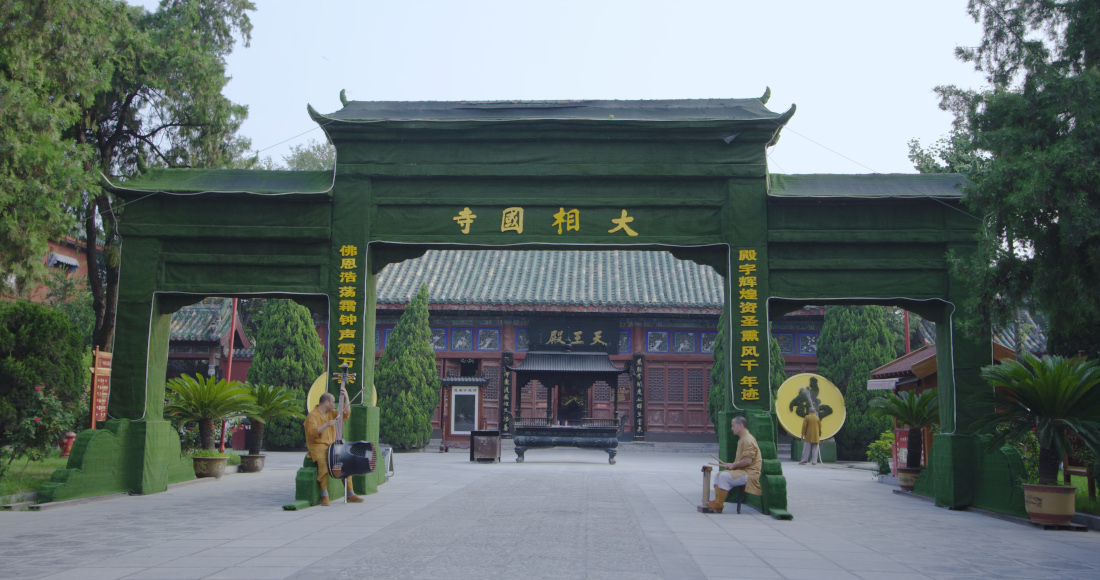 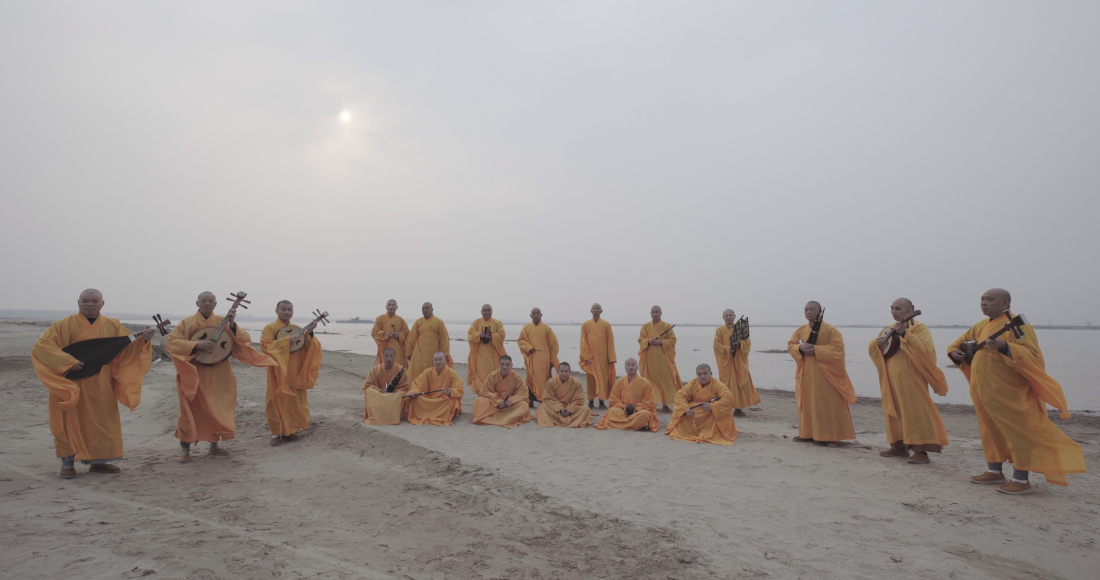 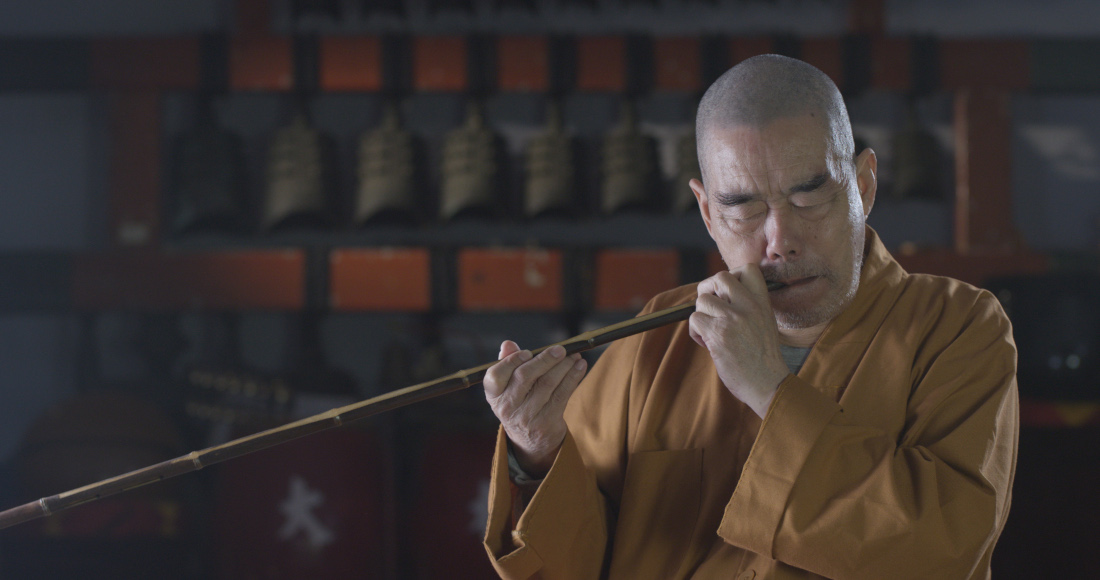