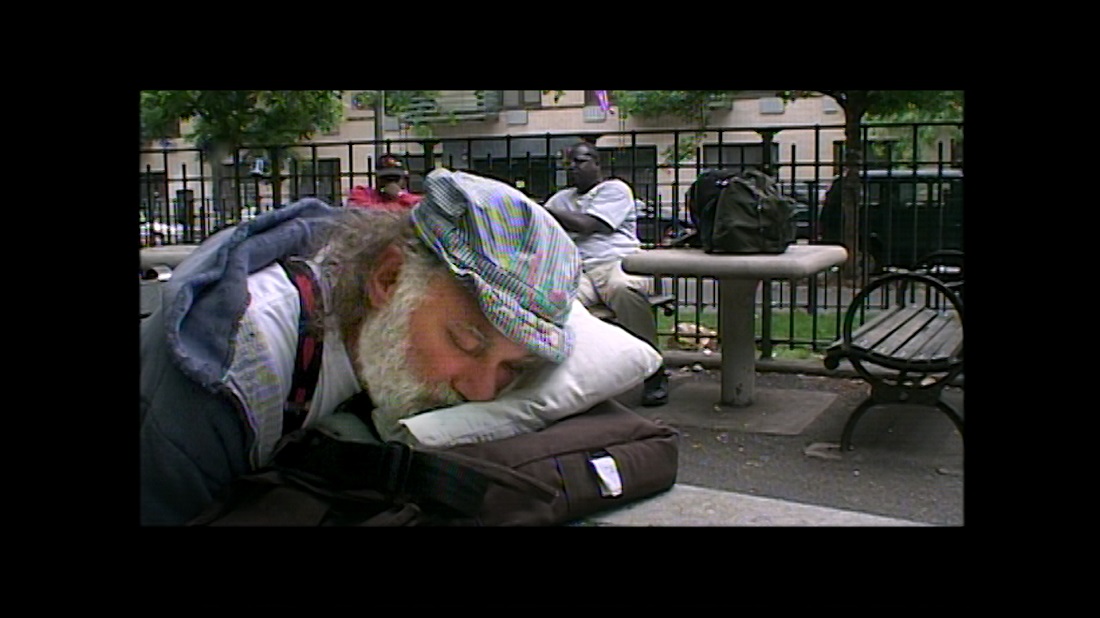 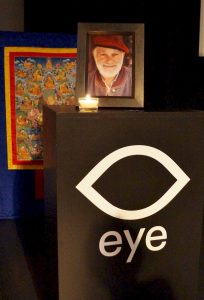 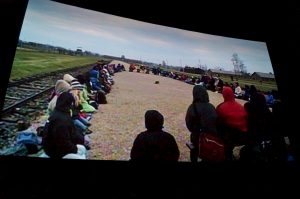 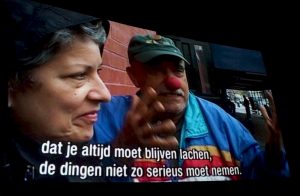 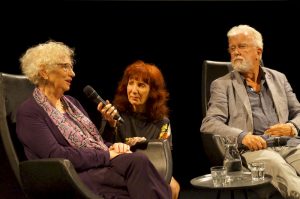 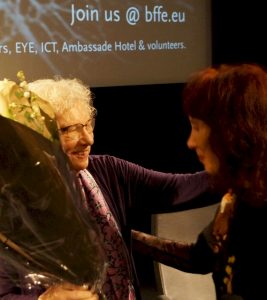 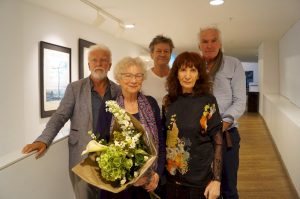 A memorial screening for Bernie Glassman

Followed by a Q&A with George Schouten (director) and Lien de Jong.

Bernie Glassman was the founder of the Zen Center of Los Angeles in 1967, with his teacher Maezumi Roshi. Later in 1980 he established the Zen Peacemakers.

A zen teacher, aeronautical engineer and social entrepreneur, he was also the man who started Bearing Witness Retreats in Auschwitz and street retreats in places all over the world. Yearly about a hundred participants travel to Auschwitz to meditate in the gas chambers, with camp survivors, children of nazi’s and children of Jewish victims. They cherish Bernie’s vision “To share and help others is the ultimate way to enlightenment”.

In this documentary we follow him and a dozen of Zen Buddhists that live for several days and nights among the homeless people of New York City without money and shelter. At his Greyston Foundation homeless people, aids patients and unemployed find shelter and work. What started as a small bakery is now a large business venture that delivers products to big manufacturers like Ben and Jerry’s Ice cream. Glassman uses the emphasis on compassion to practice engaged Buddhism: ”See the Other as yourself”. 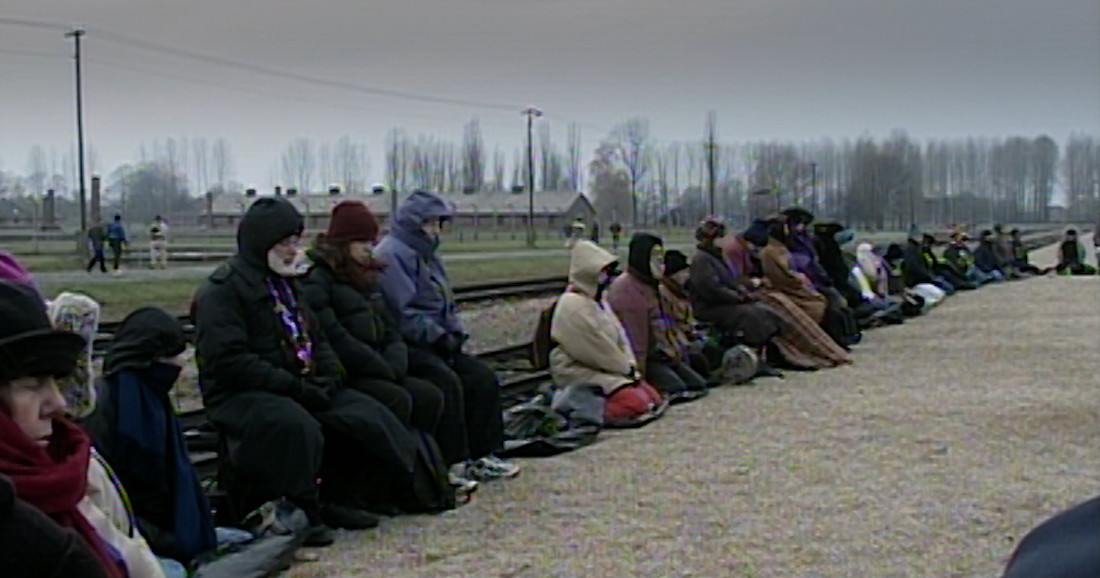 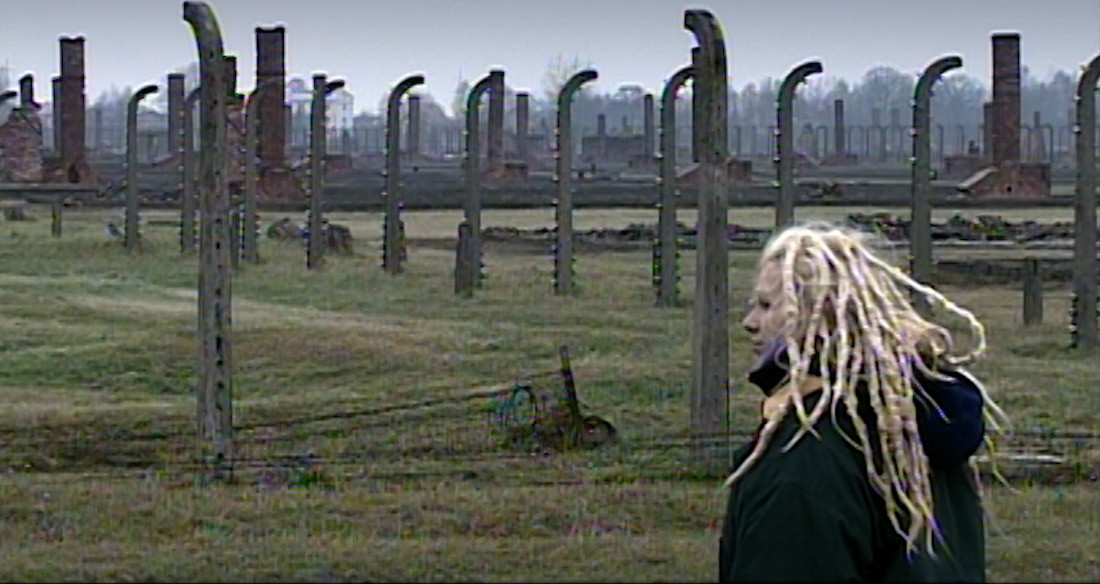 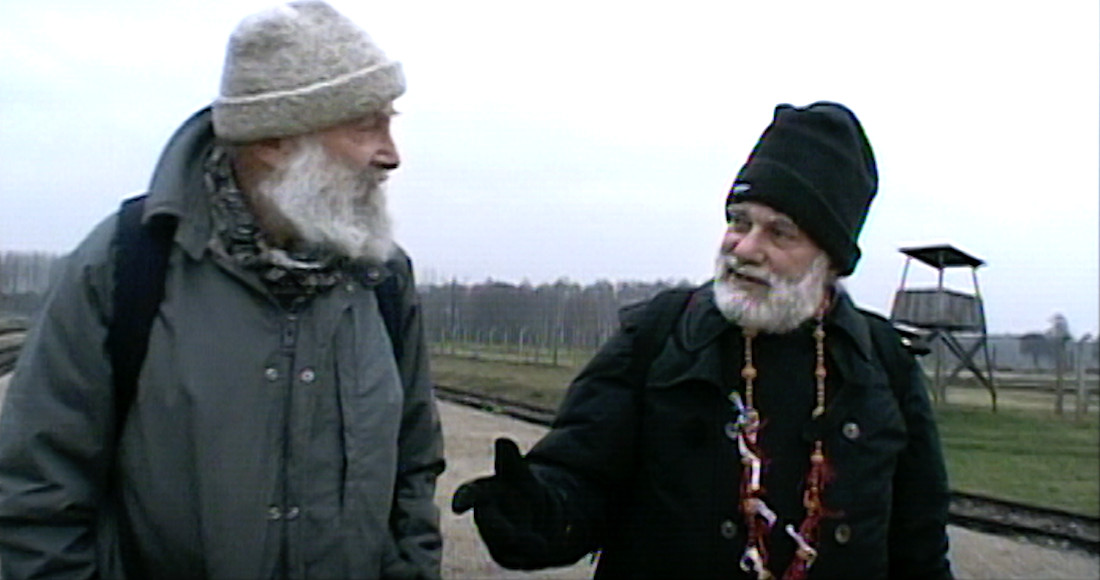 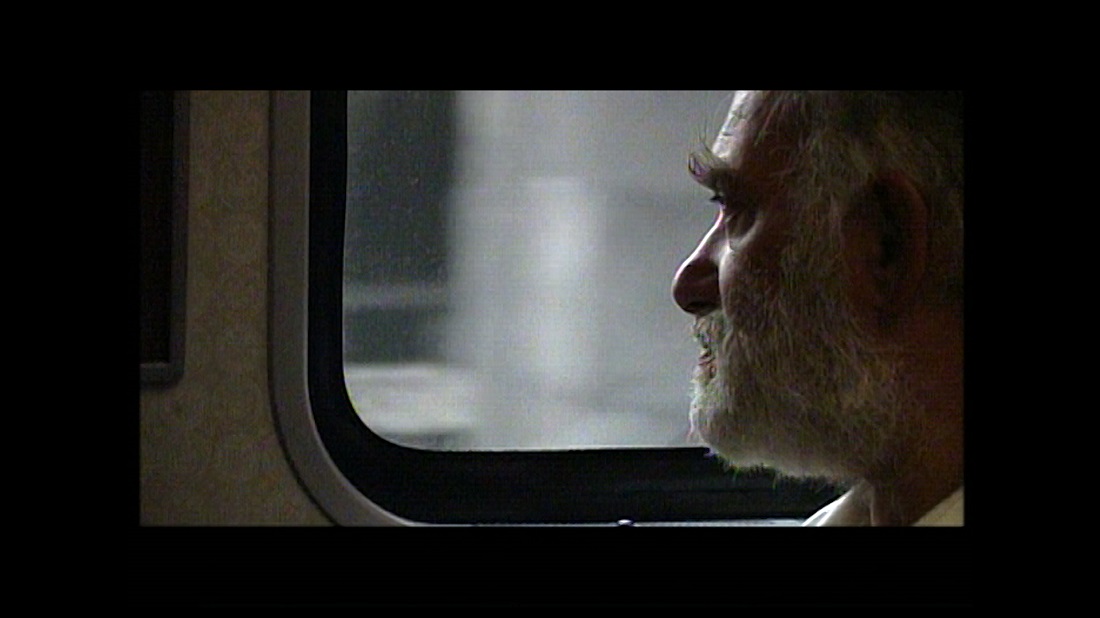