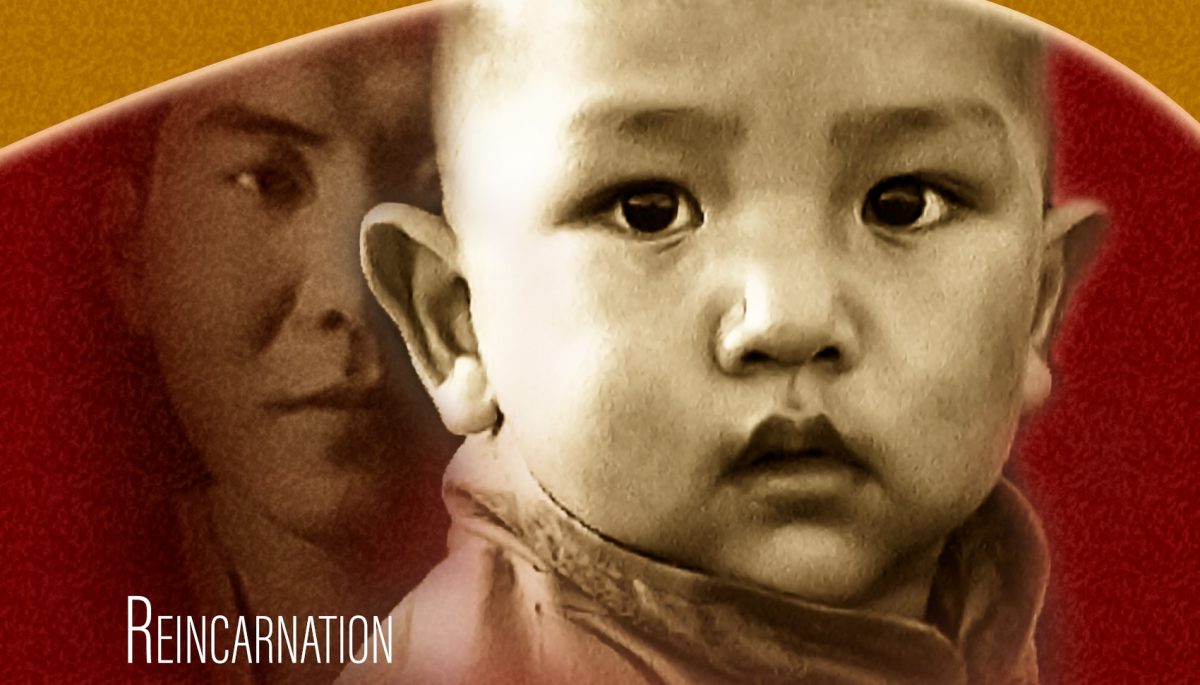 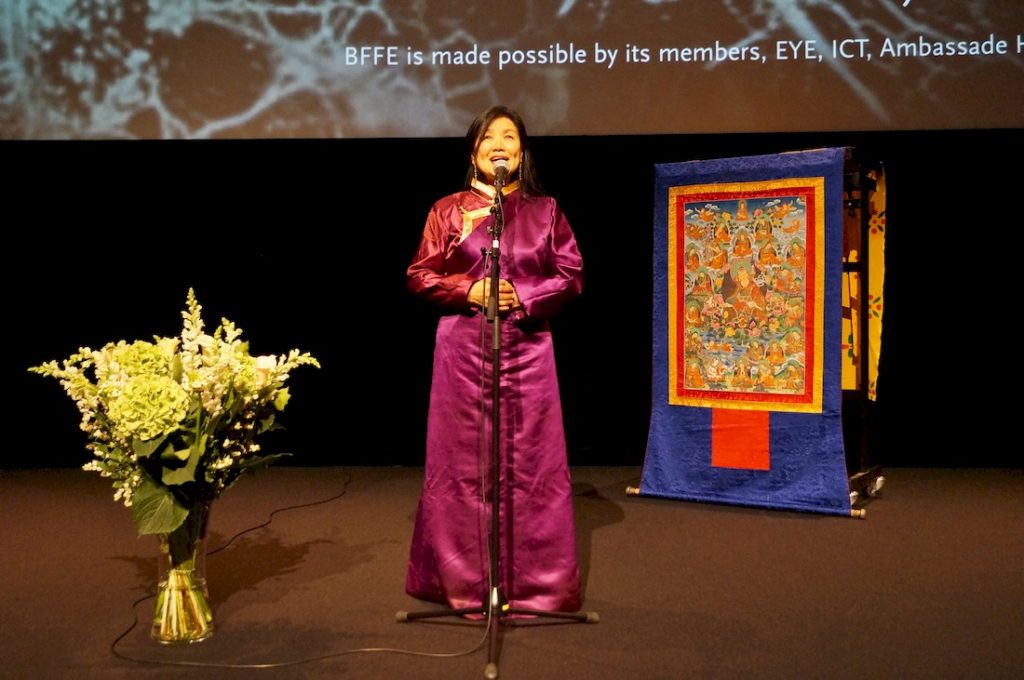 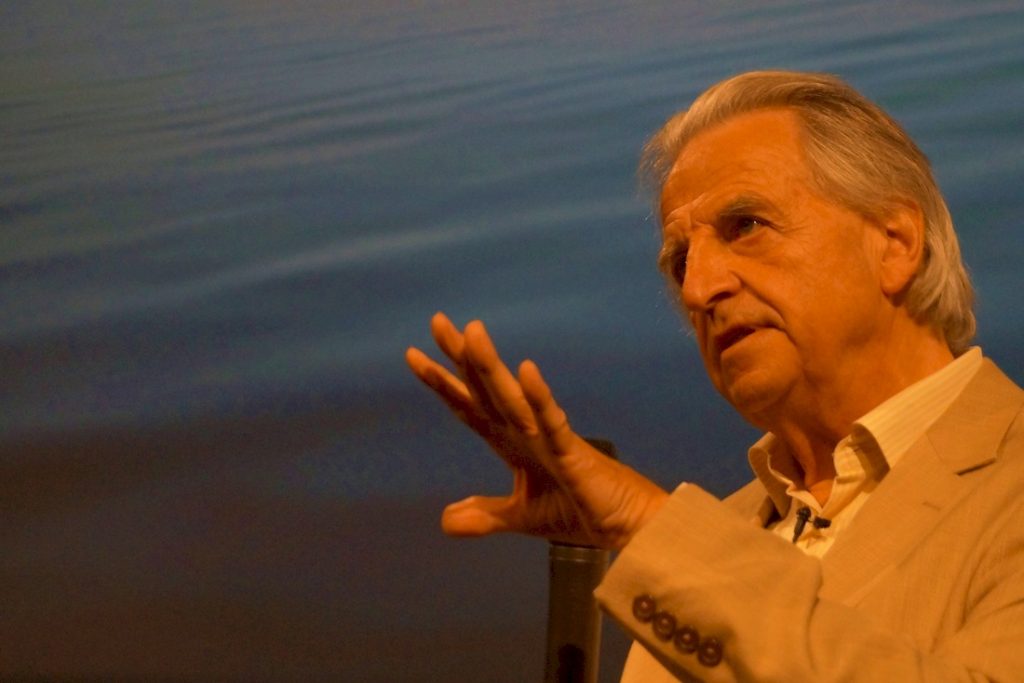 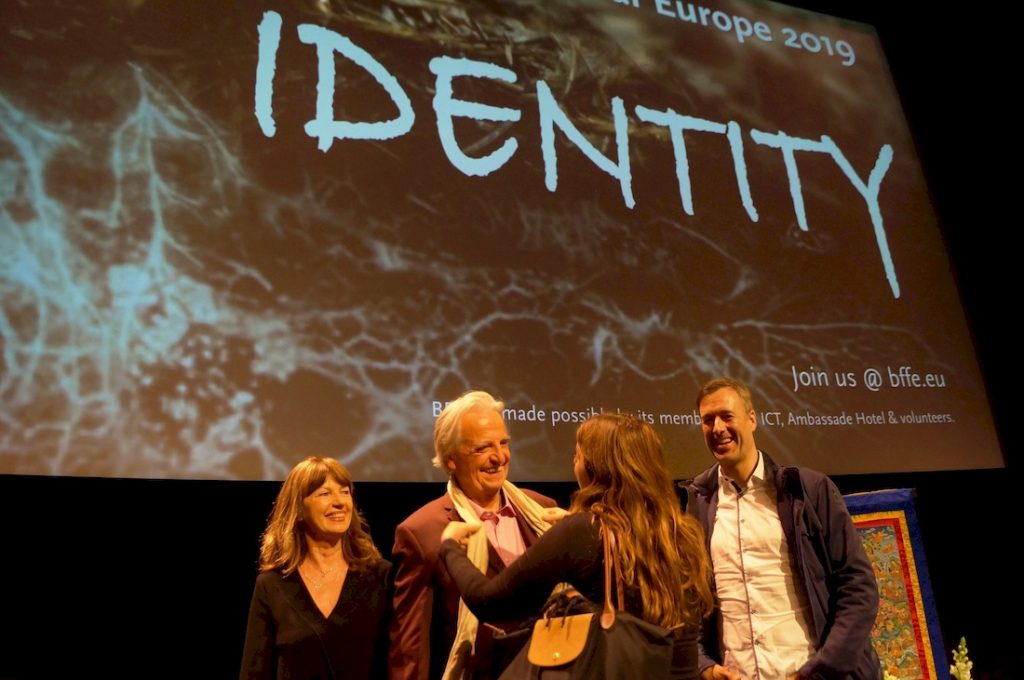 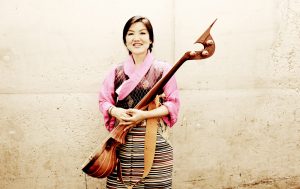 News Update: We are very happy to announce that internationally acclaimed Tibetan singer Namgyal Lhamo will perform at the opening of BFFE 2019!

While filming the award-winning documentary “Living Buddha”, in which filmmaker Clemens Kuby documented the rebirth of the Tibetan master Karmapa from 1987 until 1992, he met Jamgon Kongtrul Rinpoche and asked him how reincarnation works.

Jamgon Kongtrul was one of the four regents of the Karmapa, who after the Dalai Lama holds the most important position in Tibetan Buddhism. On his way to identifying the rebirth of the Living Buddha, Jamgon Kongtrul Rinpoche suddenly got killed in a fatal car accident. From then on an even more dramatic reincarnation story about life, death, and rebirth began. Two years later they find Jamgon Kongtruls rebirth. Until he is almost 20 years old, the filmmaker follows his life. Is he really the deceased Jamgon Kongtrul Rinpoche?

His brother Topga is one of the main characters in this film. He gave Jamgon the new BMW, in which Jamgon crashed into a tree two days later. Topga cannot believe that the boy that is found two years later is his brother. He is also looking for a sign. Will he find it?

Even for people who cannot believe in reincarnation, this documentary is an intense and exciting story that covers more than three decades. The filming with Jamgon began in 1976. They intensified in 1992 at his death and then continued until 2016.

The film addresses questions like: Who was I?, Who am I?, And who will I be? This search approaches singularly the secret of Life and Death. It exemplifies what the teaching of Reincarnation means, for our dying process and for the continuity of our life.

Clemens Kuby and his team will also present the workshop Reincarnation – Is it Our Destiny? 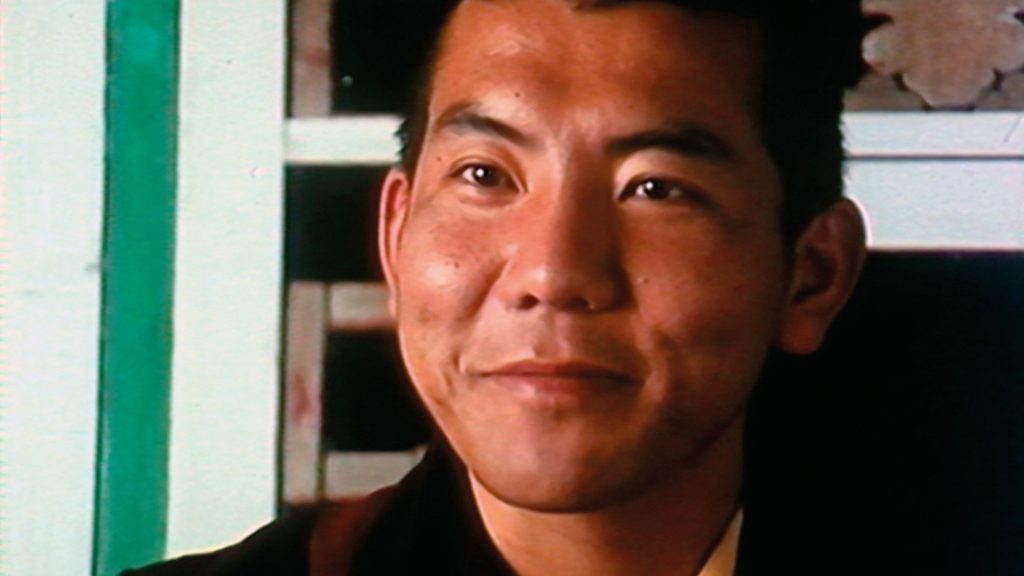 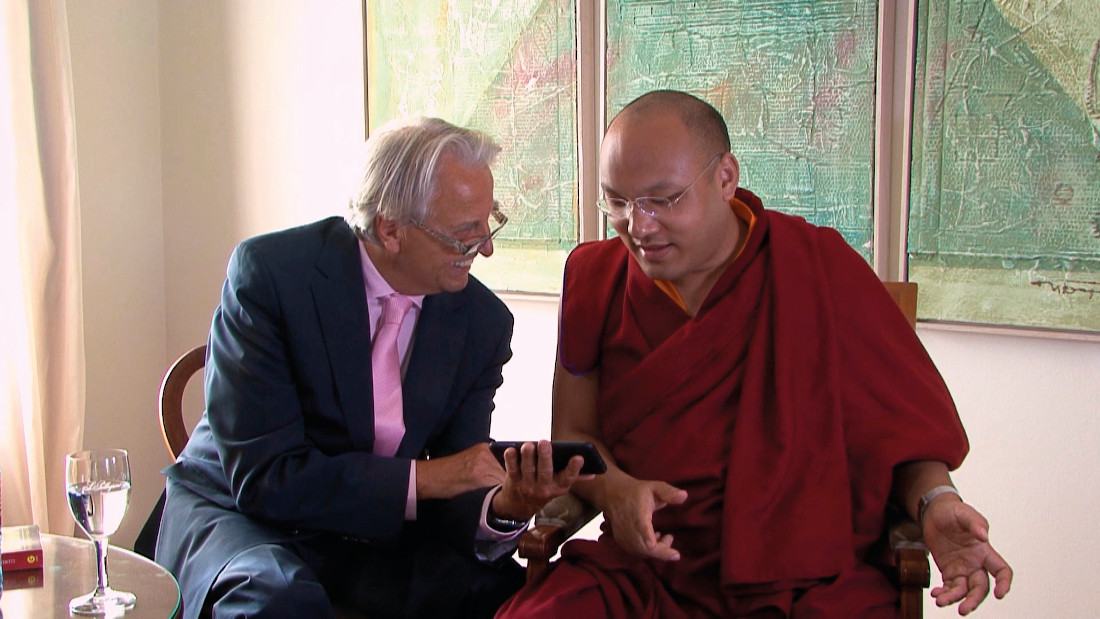