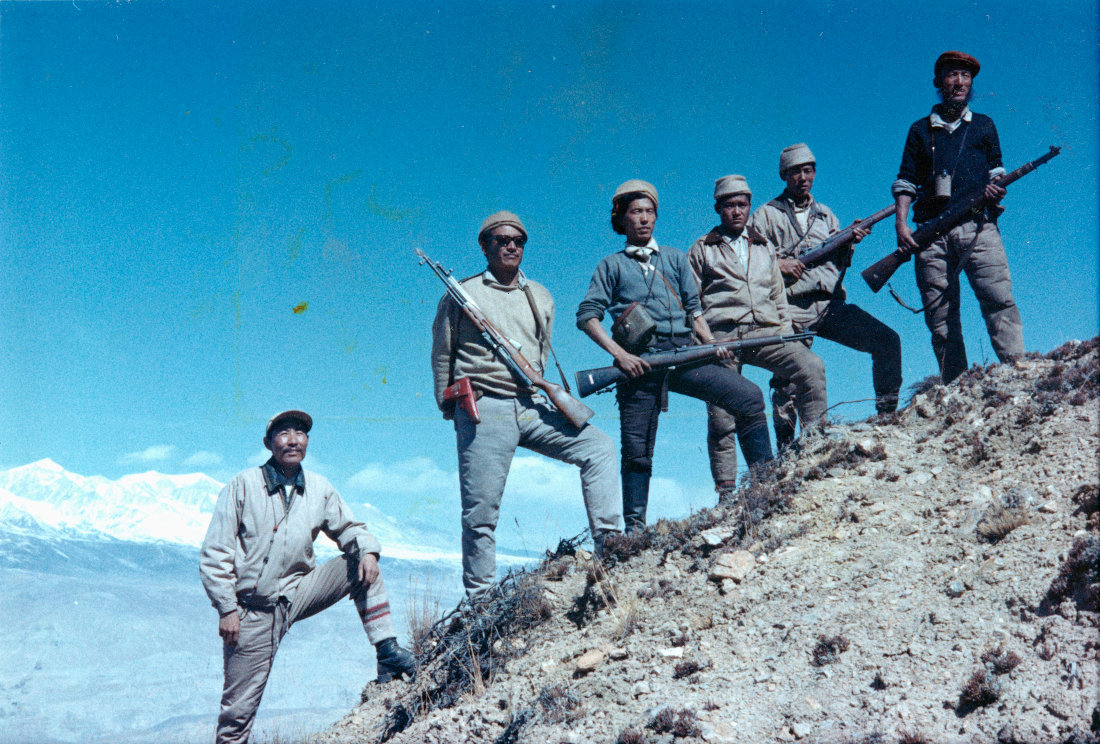 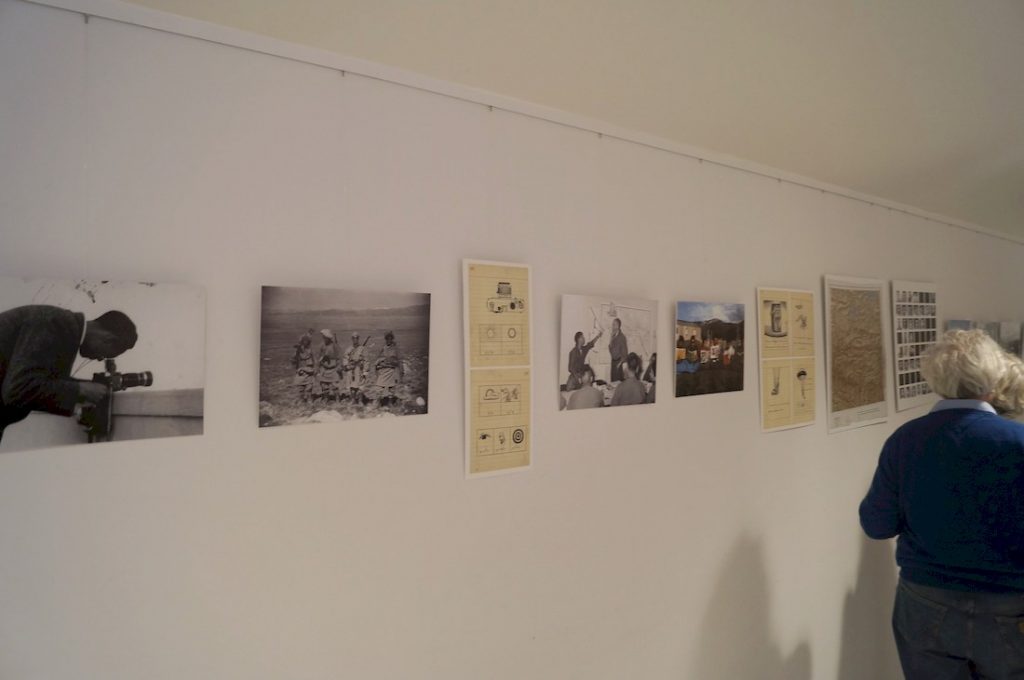 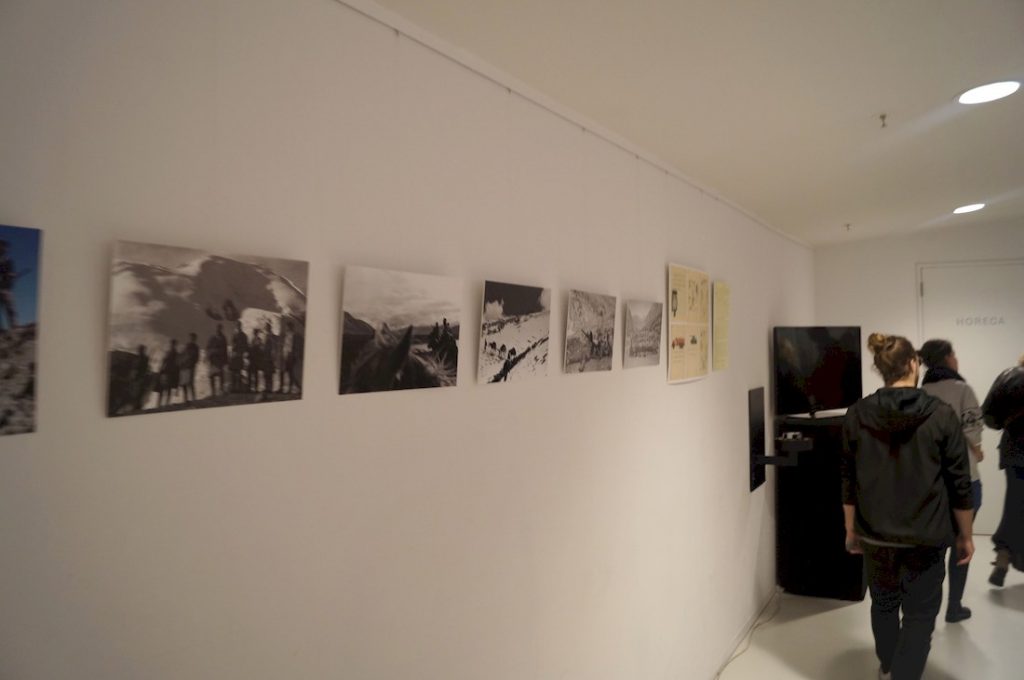 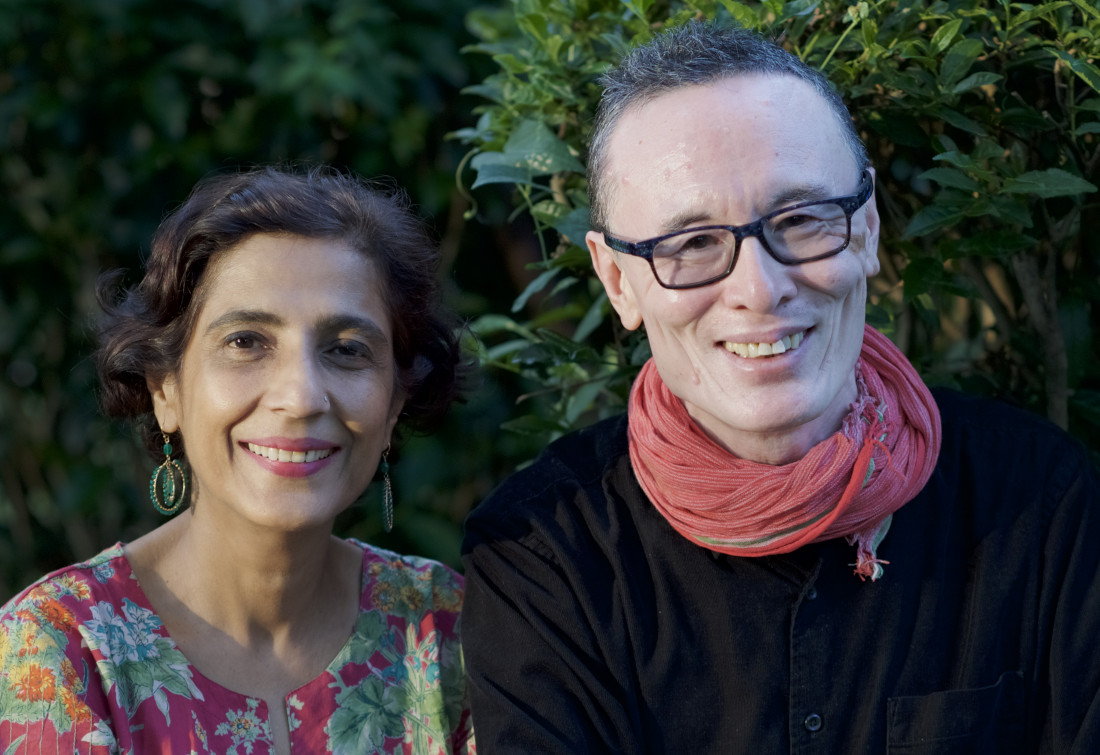 The installation Shadow Circus revisits an overlooked chapter in Tibet’s history: the armed struggle for freedom and its entanglement in global geopolitics through the CIA. Filmmakers Ritu Sarin and Tenzing Sonam researched the subject for many years and made a BBC-commissioned documentary – The Shadow Circus: The CIA in Tibet (1998) – that focused on the CIA’s support and betrayal of the Tibetan freedom fighters.

Shadow Circus re-evaluates the audiovisual material that they gathered over the years, and for the first time presents a re-edited version of their documentary, along with photographs, documents, letters, CIA surveillance maps of Tibet, and excerpts from interviews with former CIA agents and guerrilla operatives.

Filmmakers Ritu Sarin (India) and Tenzing Sonam (Tibet) have through their films and artistic work attempted to document and reflect on the questions of exile, identity, culture and nationalism that confront the Tibetan people. Their numerous documentary films, fiction films, and video installations have been shown at international film festivals, in exhibitions and on TV stations in Public Broadcasting.

Their film The Sweet Requiem is also shown at BFFE 2019, during the Special Event: Story of Tibet. 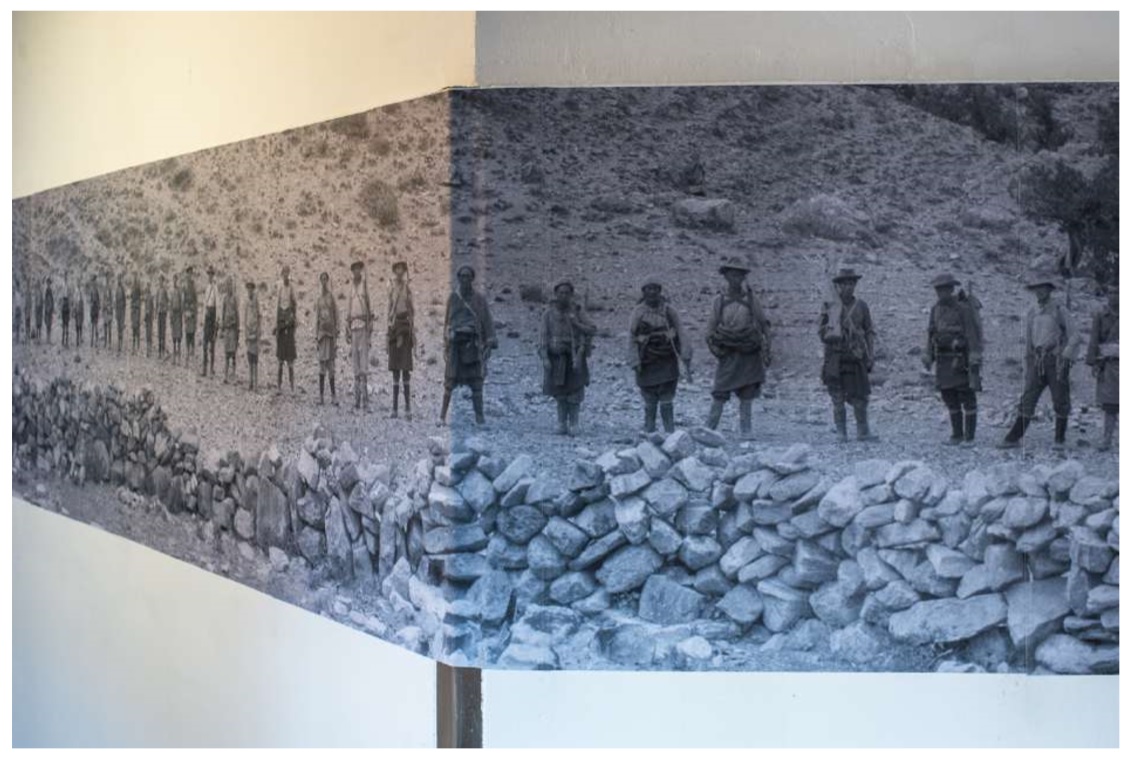 Photograph panorama of the Mustang Resistance Force, 1959 to late 1960s. 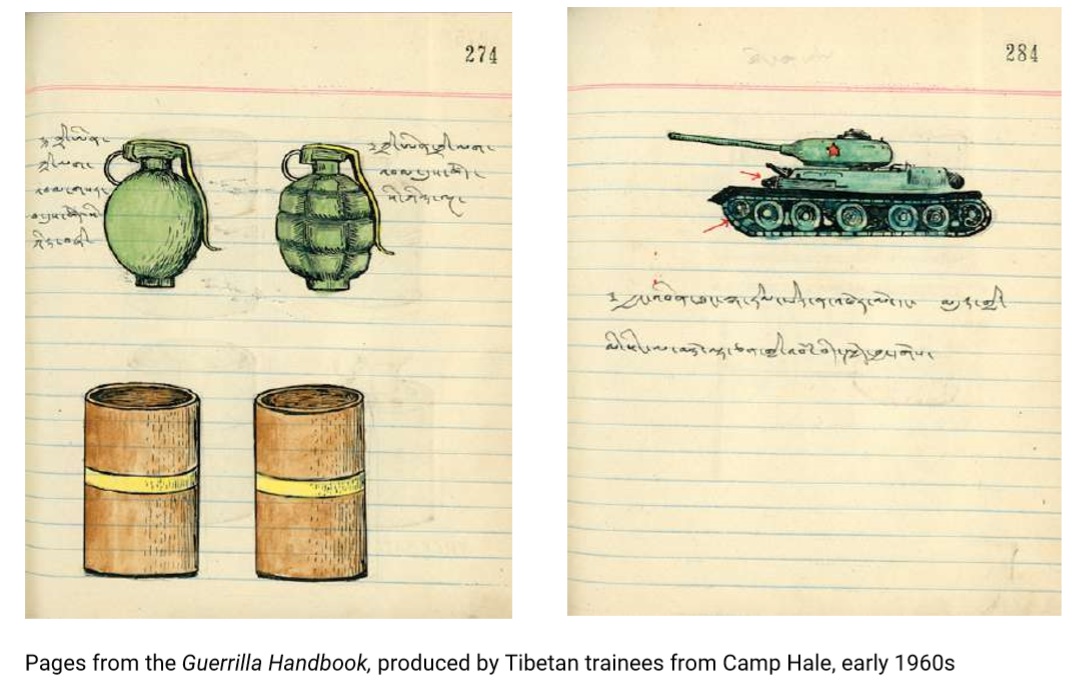 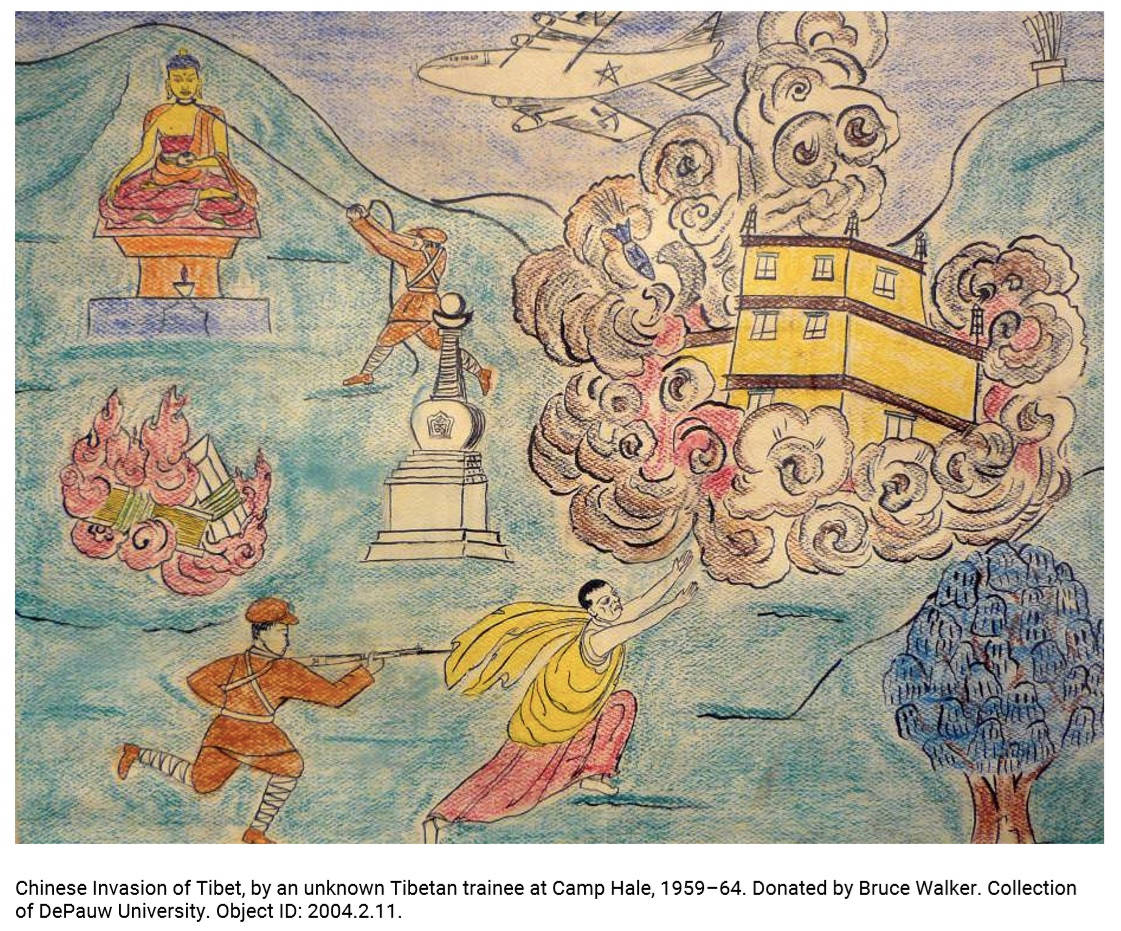