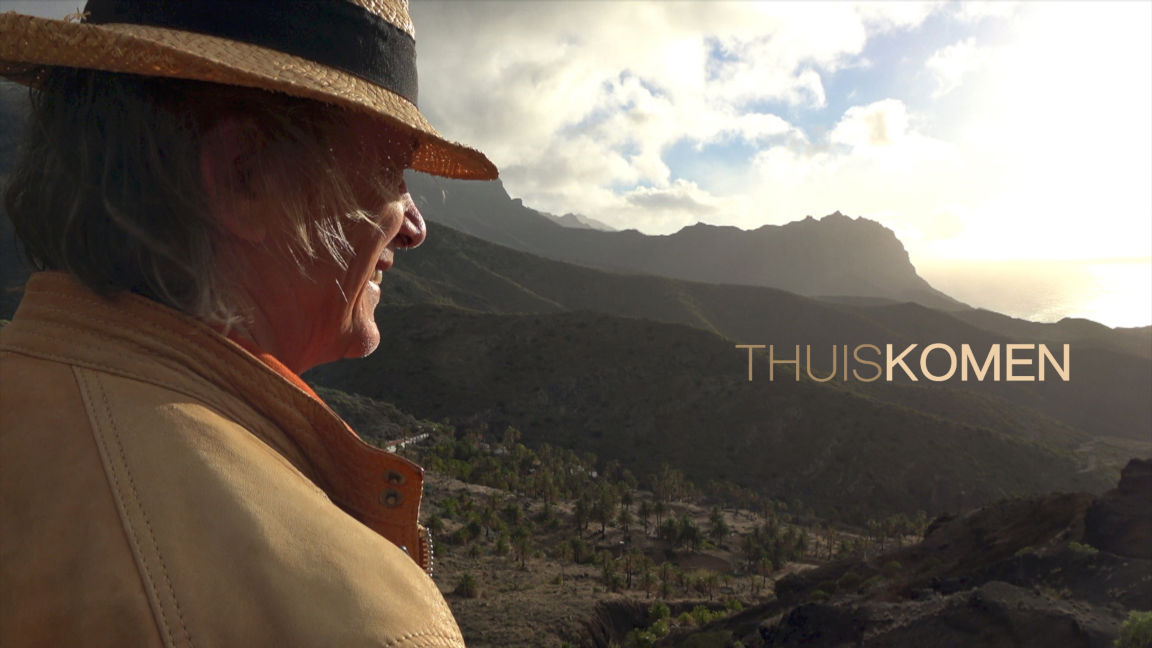 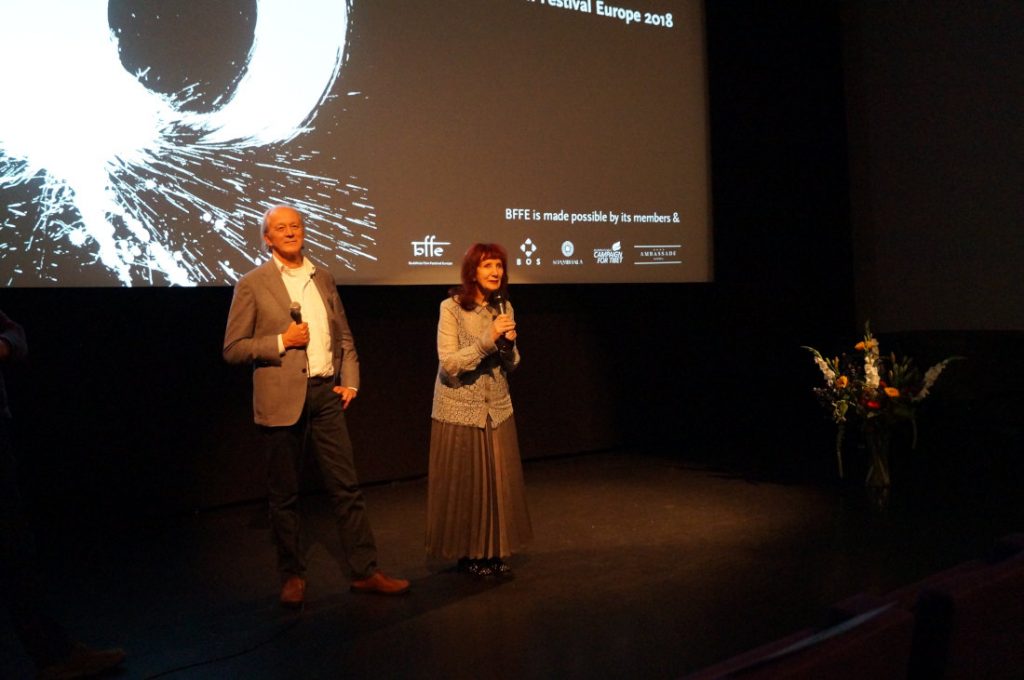 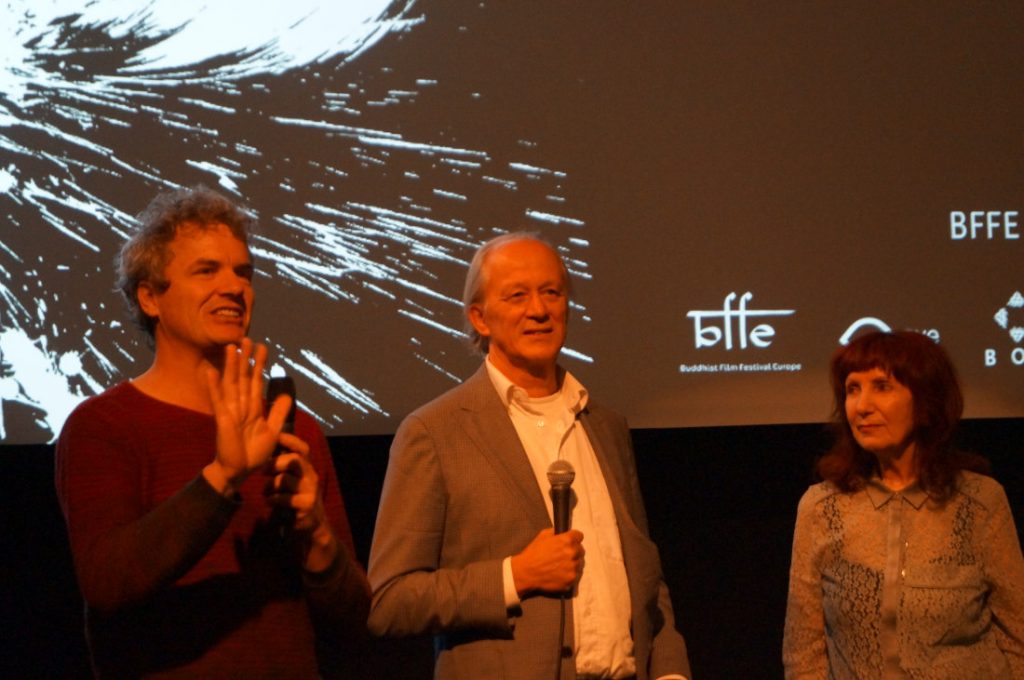 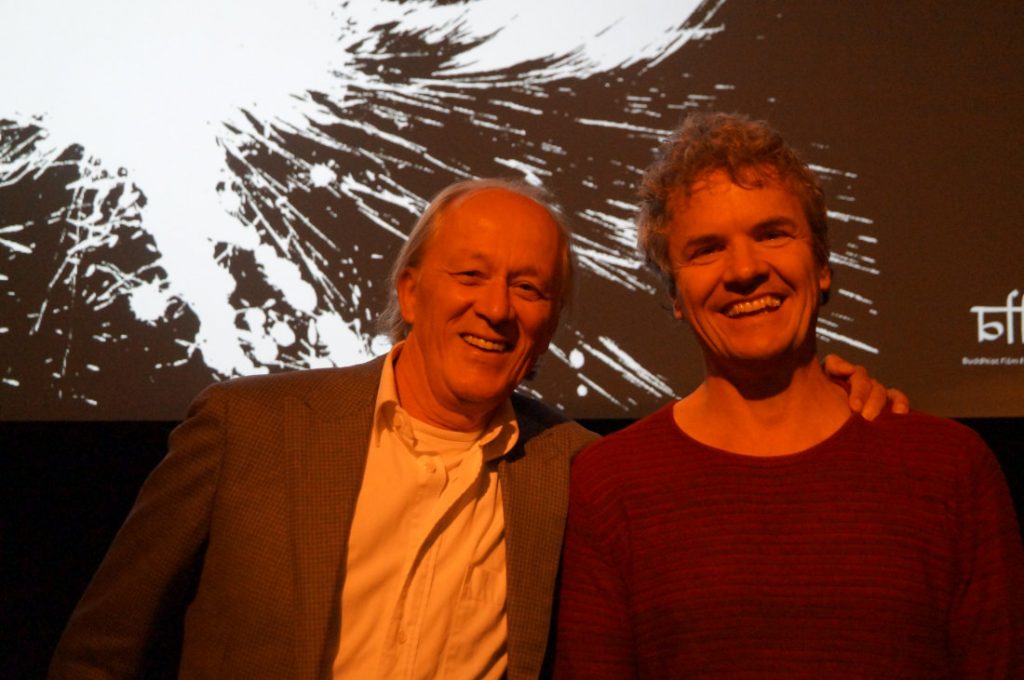 How can the suffering of people in the West be alleveated? That is what clinical psychologist Hans Knibbe sees as his goal. Starting in the sixties, he focused on forms of therapy such as Gestalt and neo-Reichian bodywork, and actively studied Buddhism. His conviction that we can overcome our suffering, and his finding that a purely psychological or Buddhist approach cannot satisfy the modern man, were the origin of his School of Being-Orientation – a spiritually-based training for therapists, which for some also became a training for life. Knibbe finds his most important inspiration in Dzogchen, a form of liberal Tibetan Buddhism which he adapted into a modern path of an enlightened art of living. The film unravels what this for him means in practice, as we meet the participants of a Being-Orientation retreat and follow Knibbe to La Gomera, the place of his home-coming.