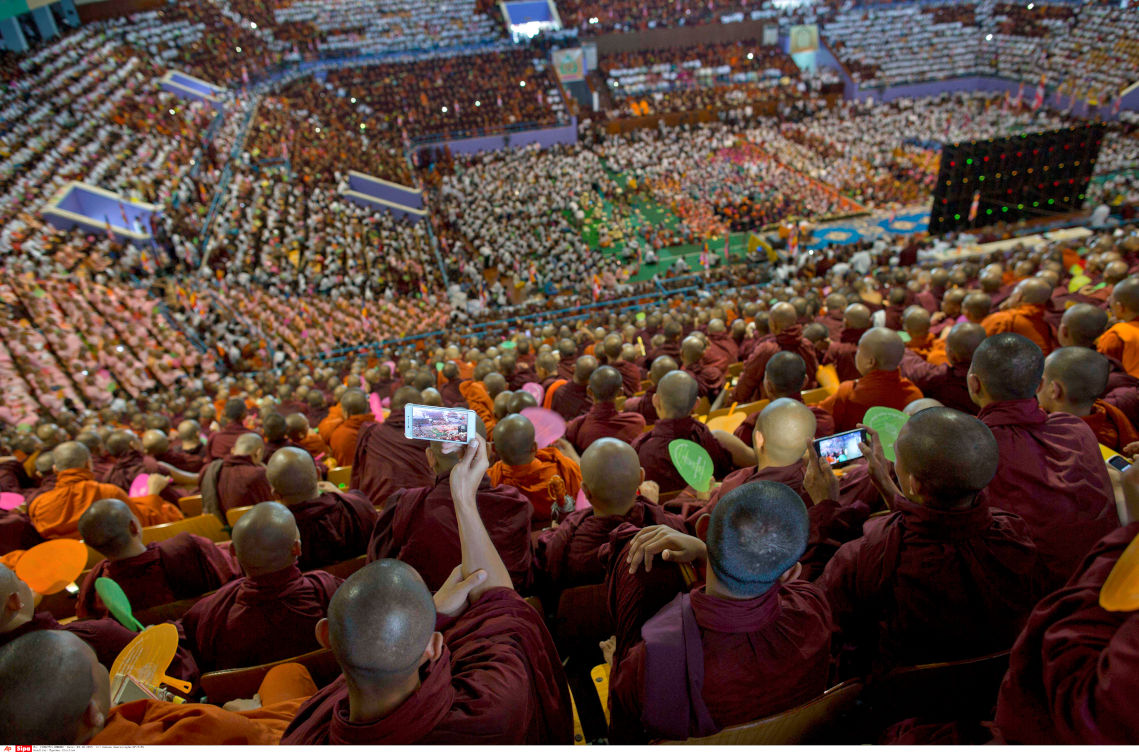 In Myanmar (Birma), the “Venerable Wirathu” is a respected and influential Buddhist monk, in a country in which 90% of the population is Buddhist. Yet despite Buddhism’s image as a faith based on a peaceful, tolerant and non-violent way of life, meeting The Venerable W. in an unsettling and important film, amounts to traveling to the heart of everyday racism. For years he has preached an anti-Islam message, fostering Islamophobia and inciting violence and destruction, while the military junta looks on passively. His extremist statements have provoked deadly rioting and are seen by many as incitement to genocide. The Venerable W. is the last part of the director’s “Trilogy of Evil”; the first two films featured Ugandan dictator Ida Amin and ‘terror’s advocate’ Jacques Vergès. Barbet Schroeder: “These projects have the same point of departure: to meet the characters and let them speak without judging them, and in this process evil can emerge under many different forms, and the horror  or the truth comes out progressively, all by itself.”