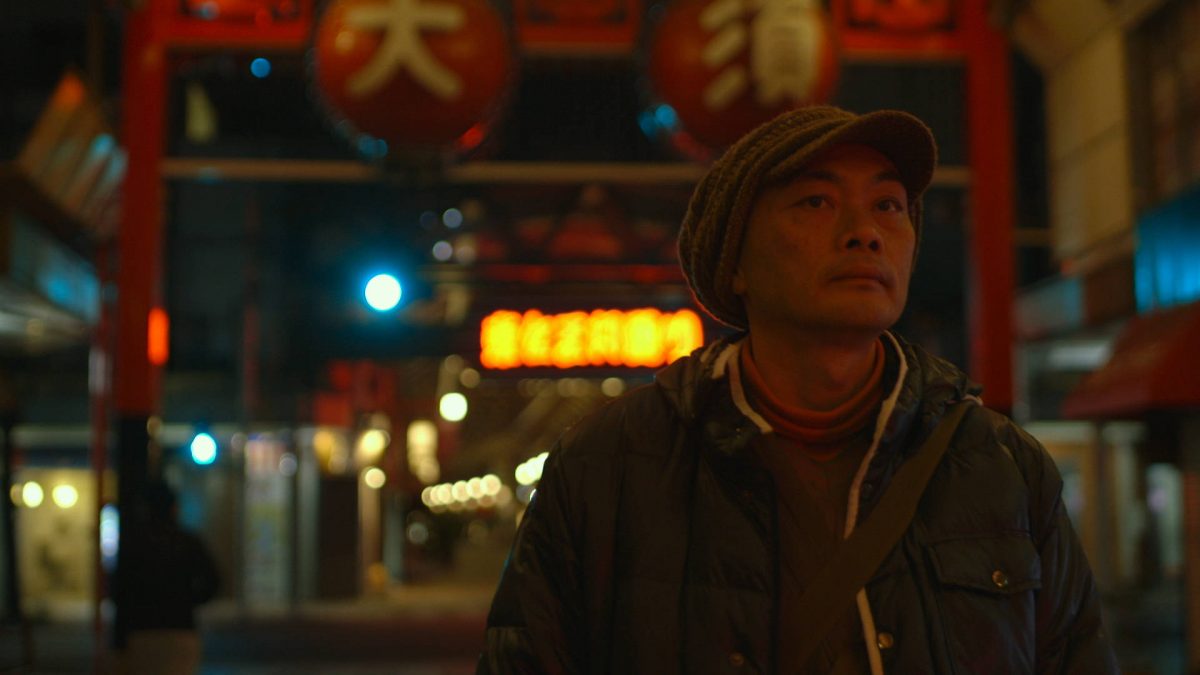 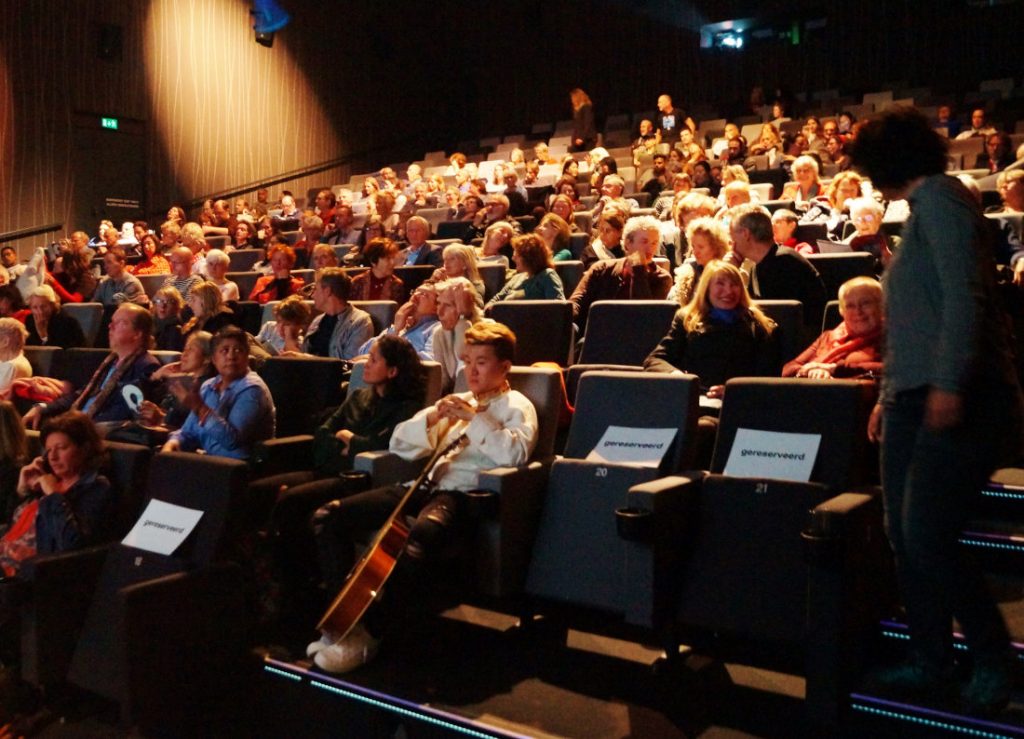 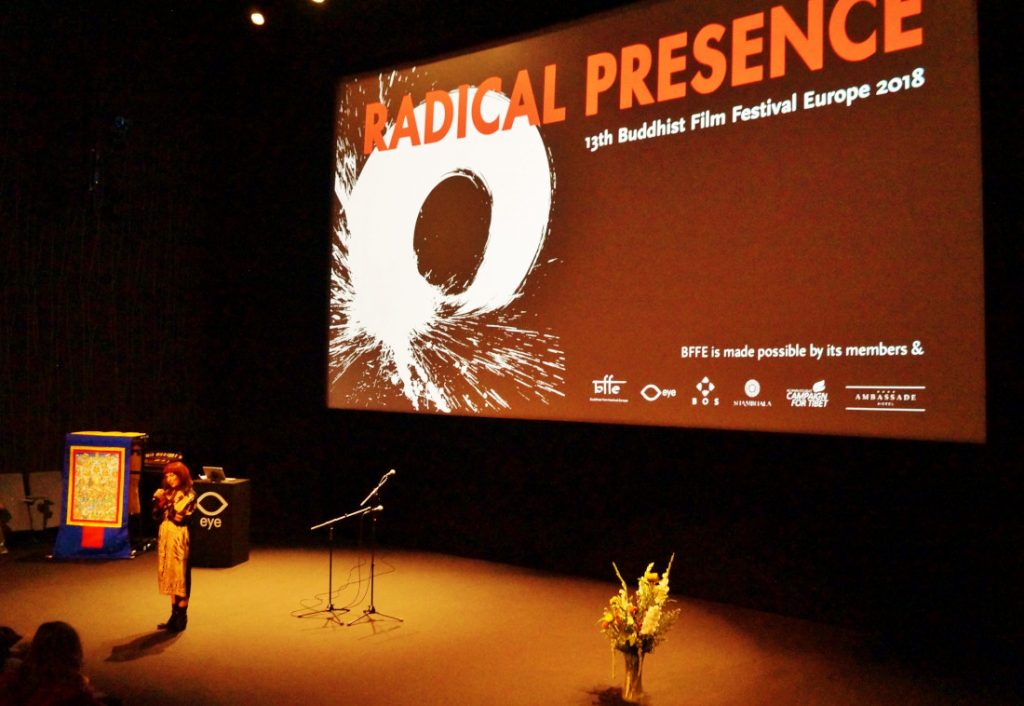 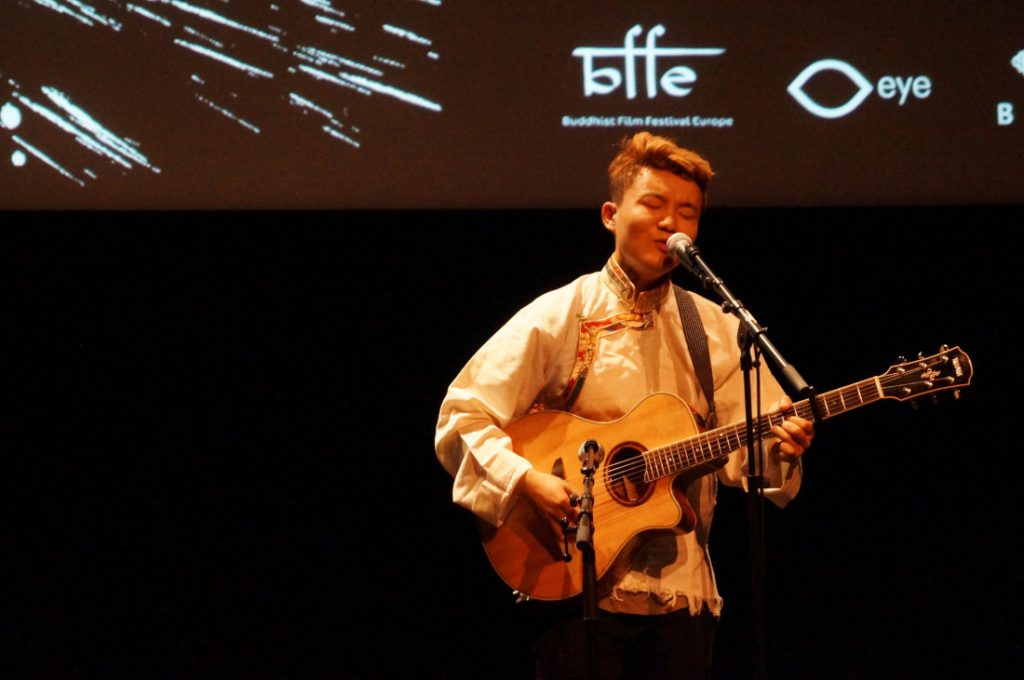 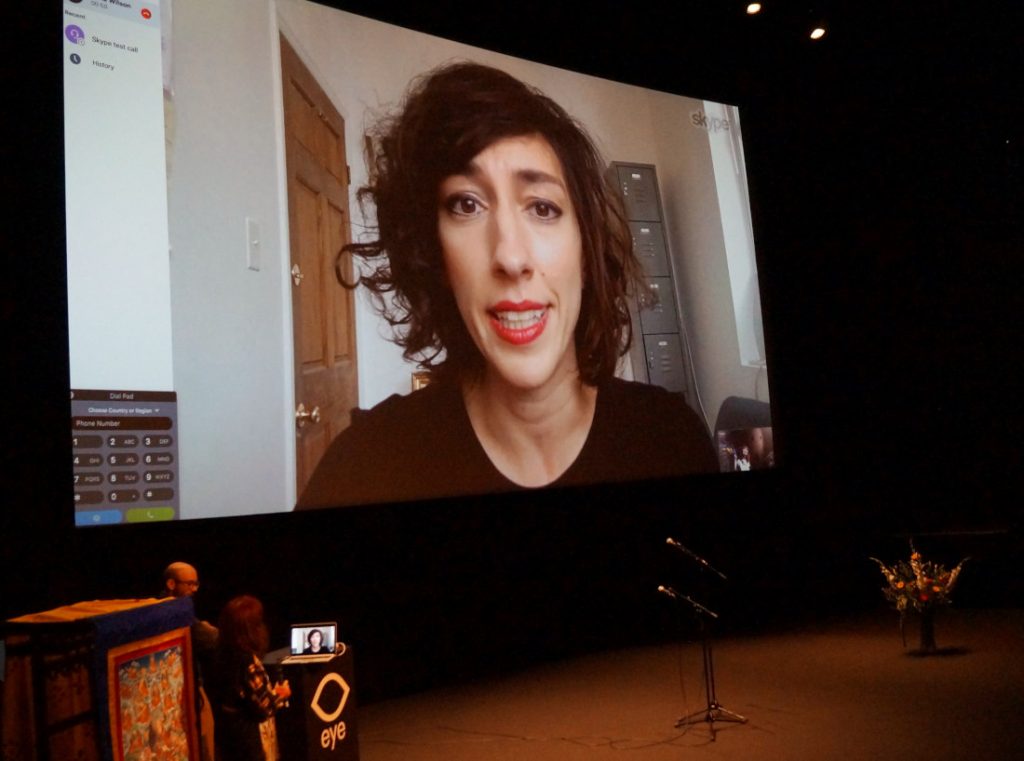 The opening night of the Buddhist Film Festival Europe found us screening Lana Wilson’s “The Departure”, an atmospheric and humane look at the life of Ittetsu Nemoto, a Rinzai Zen priest who has dedicated his life to connecting with suicidal people and showing them that life is worth living.  The film beautifully details his journey with these people, and as we watch we realize the responsibility and cost of bearing the suffering of others.

“The Departure” set the tone and summarized the theme of the festival.  A disciplined film, as rigorously as the Zen Priest, “The Departure” shows Buddhism’s role in the complicated and humbling task of social assistance while also providing a keen example of cinema’s relation with Buddhism.  With an introductory Skype call with the filmmaker herself, we were off into Nemoto’s world, and off into the Radical Presence of the 2018 BFFE. Ittetsu Nemoto, a 44-year-old Tokyo native and former punk, loves riding his motorcycle and dancing all night in clubs.  But he’s also a Rinzai Zen priest, who lives with his wife, mother and baby son at a temple in the remote Japanese countryside, where he has become famous for his work in combating suicide. Nemoto’s approach is unique, including one on one counseling, parties, camping trips and experimental art projects. In his signature workshop, “The Departure,” participants imagine their own death. But his work has come increasingly at the cost of his own family and health, as he refuses to draw lines between his patients and himself. The Departure captures Nemoto at a crossroads, when his growing self-destructive tendencies lead him to confront the same question his patients ask him: what makes life worth living? A poetic and deeply moving film that contemplates death as a way of better understanding how we should live.