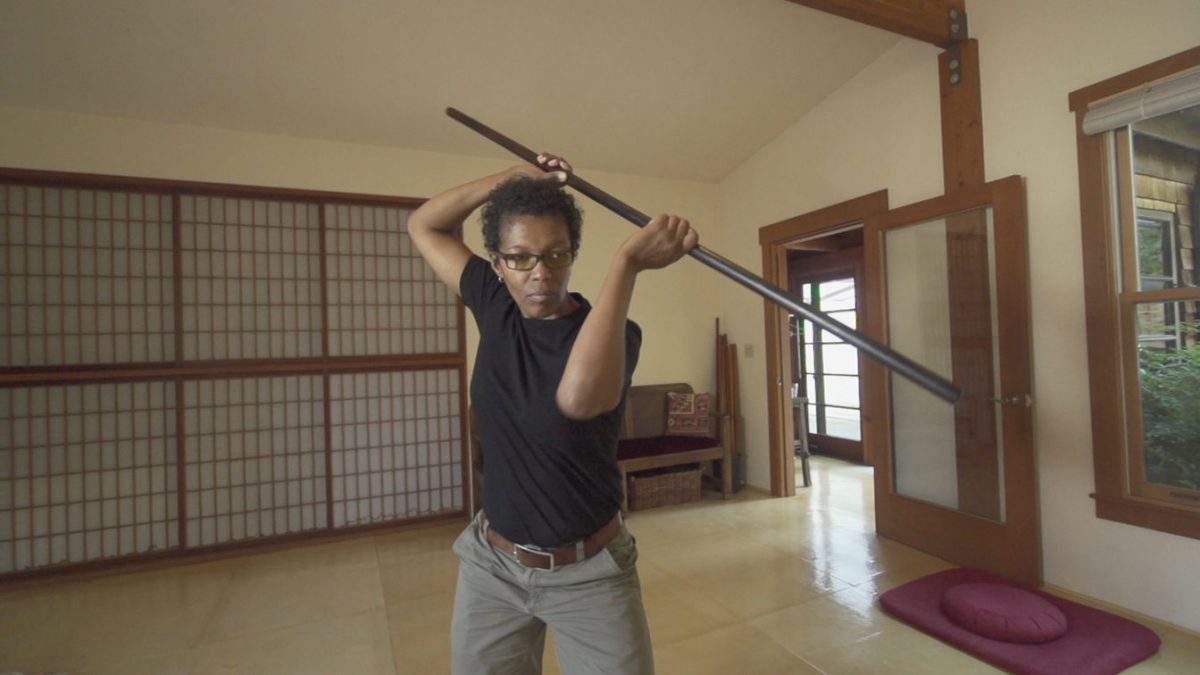 70 min
The Netherlands, USA 2017
English, Dutch subtitles
Part of the event: ‘Your liberation is bound up with mine’

Looking at human rights under threat in the current political climate in the US, this film portrays diverse individuals in a country undergoing an enormous identity crisis. Angel Kyodo Williams, founder of the Center for Transformative Change in Berkeley, California, an African-American Zenteacher a.o. at the Brooklyn Zen Center, speaks up for activism on a spiritual basis, and anti-racism; Robert Thurman, writer and professor at Columbia University NY, campaigns for a ‘sensitivity revolution’; Charlene Carruthers, Black Youth Project, for the LGTB movement and the liberation of women; Xiuhtezcatl Martinez, a 17-year-old ‘native American’ environmental activist and hip-hop artist, fights for the rights of the indigenous peoples and the right of mankind to clean water; multiple worldchampion Lucia Rijker talks about addiction to watching TV; and Patrick Ferris, singer/songwriter of The Americans, about the mourning process after the last election. The film depicts the rise of an engaged spirituality, which stands against white supremacy, for the end of theological colonialism and against gender in-equality and poverty. Now is the time to no longer just address the violation of human rights elsewhere in the world, but to stand up for the right of each of us to be fully Human, here and now.