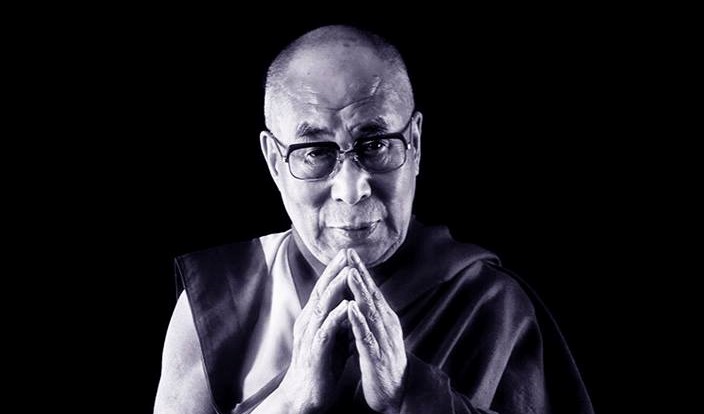 The exhibition ‘Buddha’s Life, Path to the Present’ was officially opened by HH Dalai Lama on Saturday September 15 in the Nieuwe Kerk from 9:00 till 11:00 am. In cooperation with the Buddhist Film Festival Europe De Nieuwe Kerk organised a public live-stream of the opening ceremony and dialogues with HH Dalai Lama. The dialogue consisted of two parts: Robotics, Telepresence & Artificial Intelligence and Sickness, Ageing & Death

The live-stream could be followed on a large screen in the artists association Arti et Amicitiae in Amsterdam.

Films of this event and of the lectures His Holiness gave the next days in Rotterdam can be viewed here.