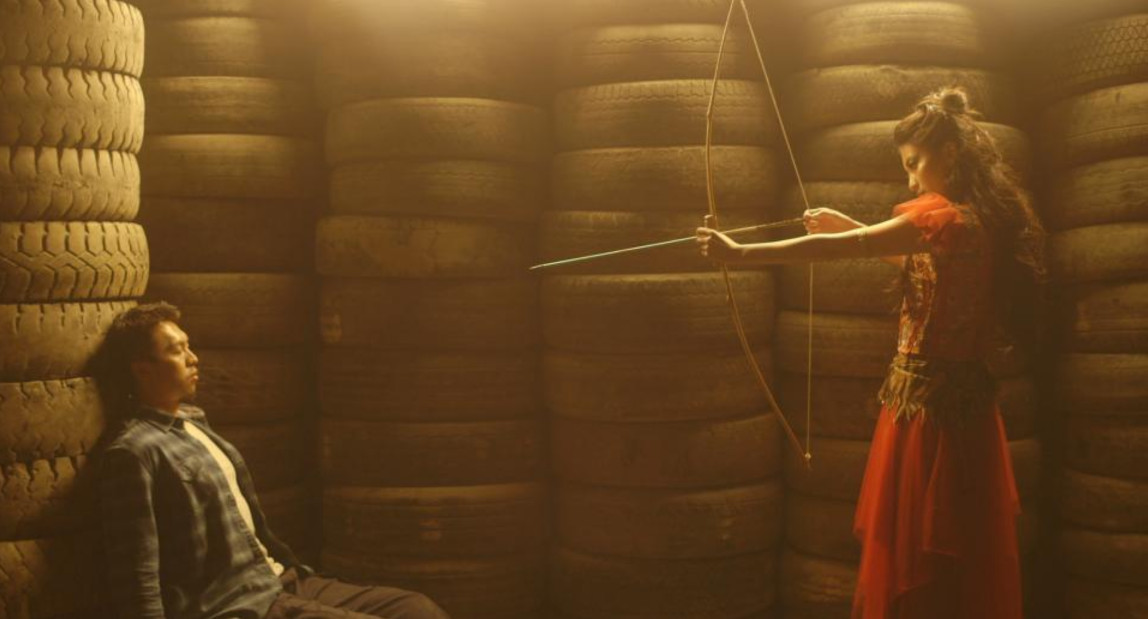 Filmed on location in Bhutan, this first feature by Dechen Roder is her feminist twist on film noir. A woman goes missing from a small village, policeman Kinley is put on the case, and his number one suspect is sexy Choden. But the missing woman is the abbess of a Buddhist nunnery, and there are some forces at work beyond the obvious. Choden regales Kinley with legends about enlightened female deities fighting social oppression—stories he dismisses as “rumors,” given that he eyes Buddhist murals with suspicion rather than awe. Vividly filmed by cinematographer Jigme Tenzing  this is a beautiful and provocative journey into contemporary Bhutan, the last Buddhist kingdom. The Vancouver International Film Festival called it “Sexy, spiritual and beguiling, subtle enough to have you parsing its mysteries long after the case has been solved.”