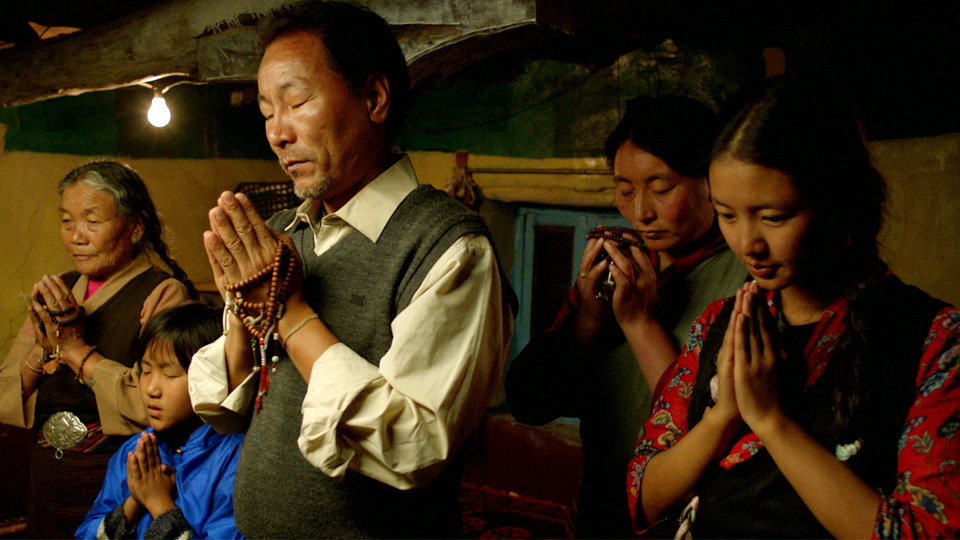 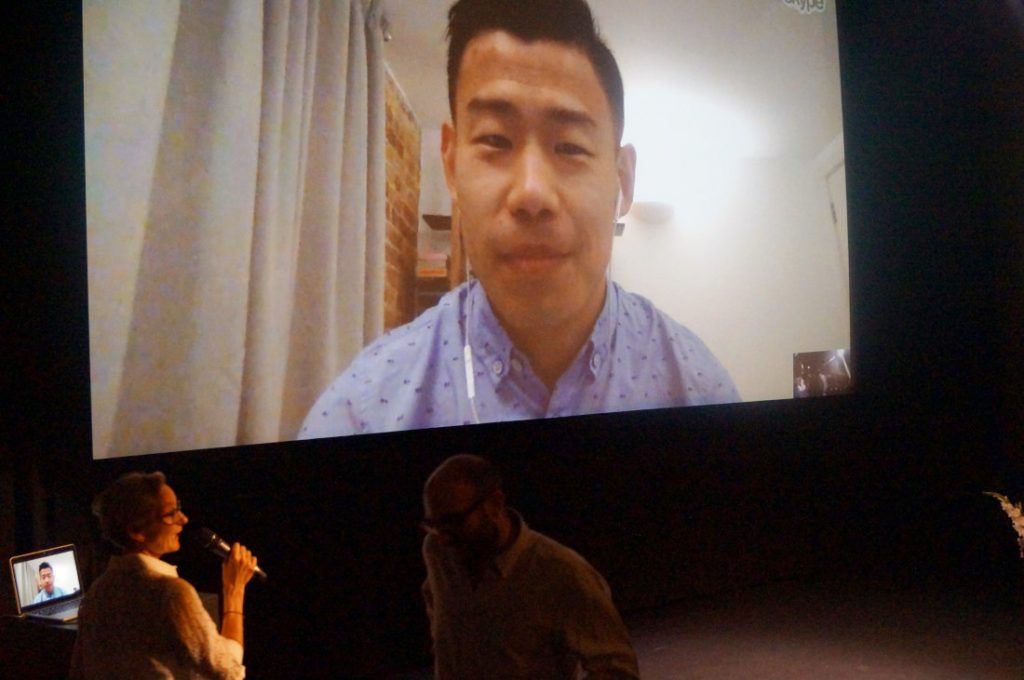 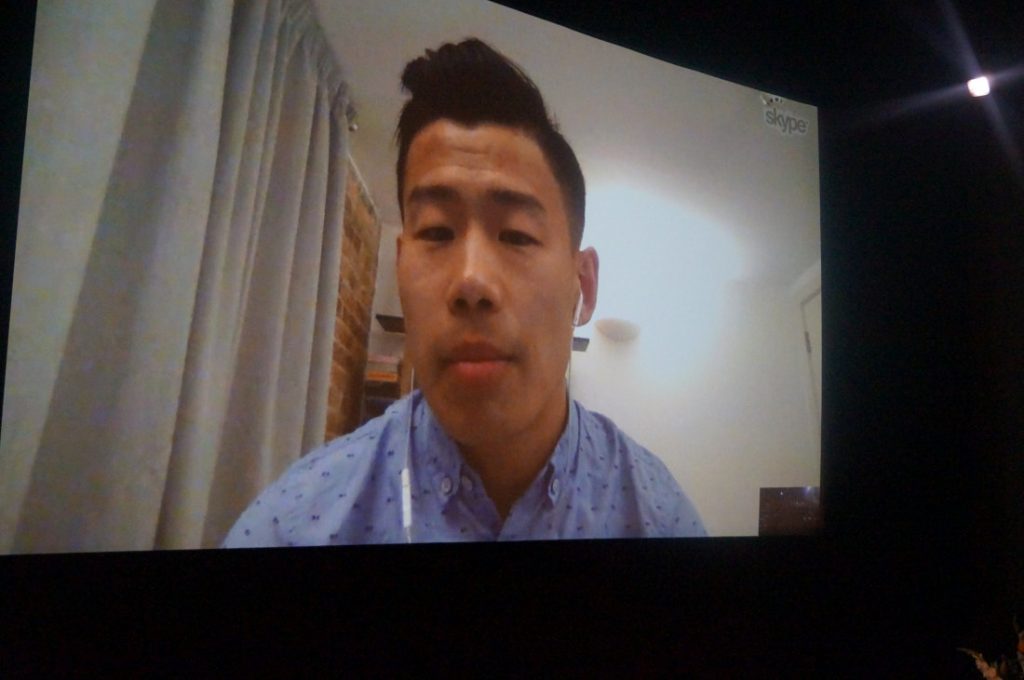 Sixteen-year-old Pema lives in the remote mountains of Tibet. For generations, her family has farmed their barley fields in peace, until the Chinese authorities take Pema’s father away and her world shatters. When a Buddhist nun invites Pema to join a group of locals escaping over the Himalayas and into India, Pema is torn: Can she leave her mother, grandmother, and younger siblings at this time of crisis? Does she have the right – or the courage – to seek a new life for herself?  Told through the eyes of a teenage girl, the film is a story of the price of freedom and who pays for it. Shot on location in the Himalayas with a non-professional cast, it is directed by a Chinese filmmaker determined to give a voice to the oppressed people of Tibet through a universal story about the love of parents for their children.