Our theme for BFFE 2018 refers to the spiritual aspect of social healing, inspired by the notion ‘Your liberation is bound up with mine’ of our 2018 keynote speaker, Rev. angel Kyodo williams. A social visionary and a Zen priest, she is the second black woman ever recognized as a teacher in the Japanese Zen lineage.

During its entire existence BFFE has sought out films and events that promote the wisdom illuminating a potential in Buddhism in which the world itself is our field of practice. Is it possible to create a wise, kind, and human society, in the face of today’s political and social unrest? In conflict with inherited identity, our values are shifting globally. Our entire notion of being is turned into market-commodities, creating discomfort at the level of the soul. Will we continue this highly individualized model in which we all are consumers, or do we choose to act as participatory citizens?

By fully embracing our complex intersecting identities and the cultural legacies that shape each of us, and so reclaiming in full the human spirit, we can transcend beyond the divide of race, gender, trans and queer bodies, and experience a transformative potential towards human wholeness and liberation for ALL.

The diversity of films we show try to speak to that, be it in the de-mystification of Tibet by the emergence of authentic Tibetan filmmakers, capturing more accurately the essence of life in Tibet stripped of exoticism, and by Chinese filmmakers alike, a novelty highlighting a shift in the depiction of China’s ethnic minorities, like the courageous director Tian Tsering, determined to give a voice to the oppressed people of Tibet through a universal story about the love of parents for their children with his beautiful cinematic feature “Barley Fields on the Other Side of the Mountain’. That several of these films, also ‘Sunshine that can move Mountains’, can be shown next to the Dalai Lama and Richard Gere who are represented at BFFE in commemoration of 30 years ICT, feels like a quantum leap for Chinese filmmakers in the democratic process.

There’s a strong female presence this year with fiction films by women directors as well as in subject matter. The openingsfilm The Departure by Lana Wilson is about a Japanese Rinzai Zen priest, who is famous for his work in combating suicide. And Bhutanese Dechen Roder surprises us with her ‘feminist twist on film noir’, with forces at work beyond the obvious and enlightened female deities fighting social oppression.

Docs made by women include a pic with intimate access to the intense Kalachakra ritual, a portrait of Ruth Denison, one of the first Vipassana teachers known for her work with trauma, a doc about the need to invigorate social movements with a spiritual and ethical ground in the current political climate in the US, and a poetic short.

In Zen for Nothing people wanting to free themselves from their consumer mechanisms, in search of the here and now in a Japanese monastery, realize this clashes cruelly with the solution sold by many new age citizen gurus. And in the Venerable W. by esteemed director Barbet Schroeder, we travel to the heart of everyday racism in Myanmar (Birma) where a buddhist monk for years provoked deadly rioting, seen as incitement to genocide.

Beauty and the Power of Art never fails us at BFFE, and can be experienced and seen in many of the films and social inter-actions. We pay homage to impermanence and Ram Dass with a poetic meditation on life, death, and the soul’s journey home in Ψ-Garden, a space to remember the dead and to celebrate life.
Come and be part of this to re-connect with your innate compassion and that of others.
May BFFE contribute to the well-being and causes of happines for all sentient beings.

To the full program 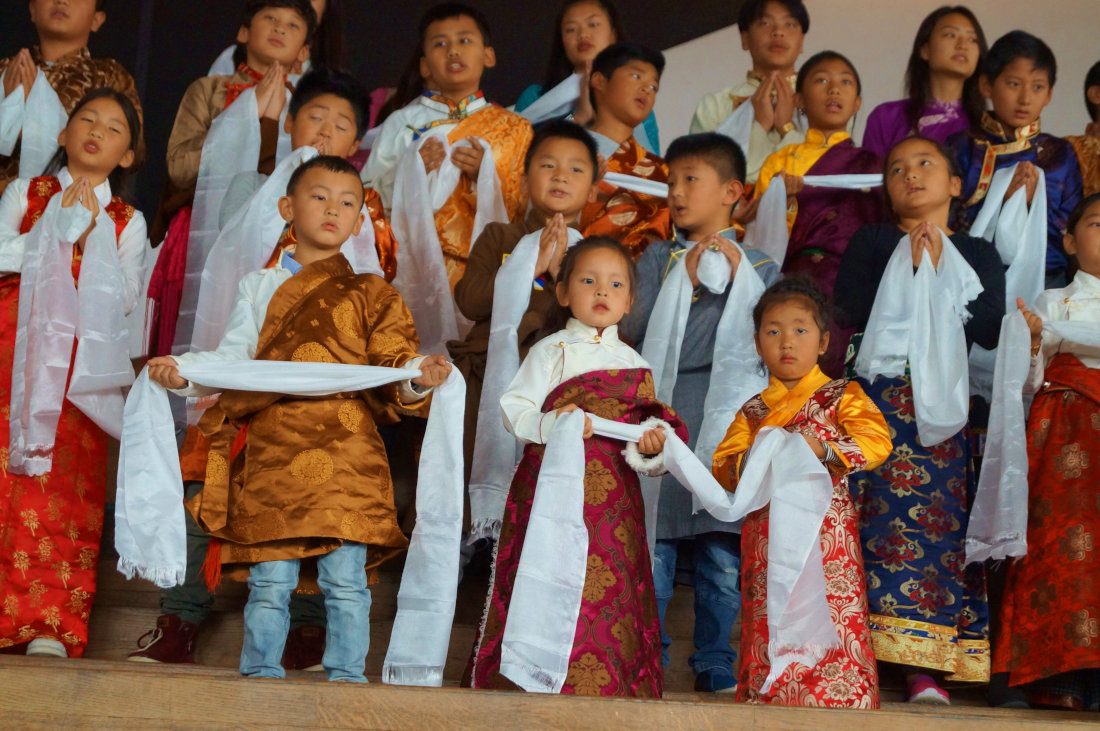 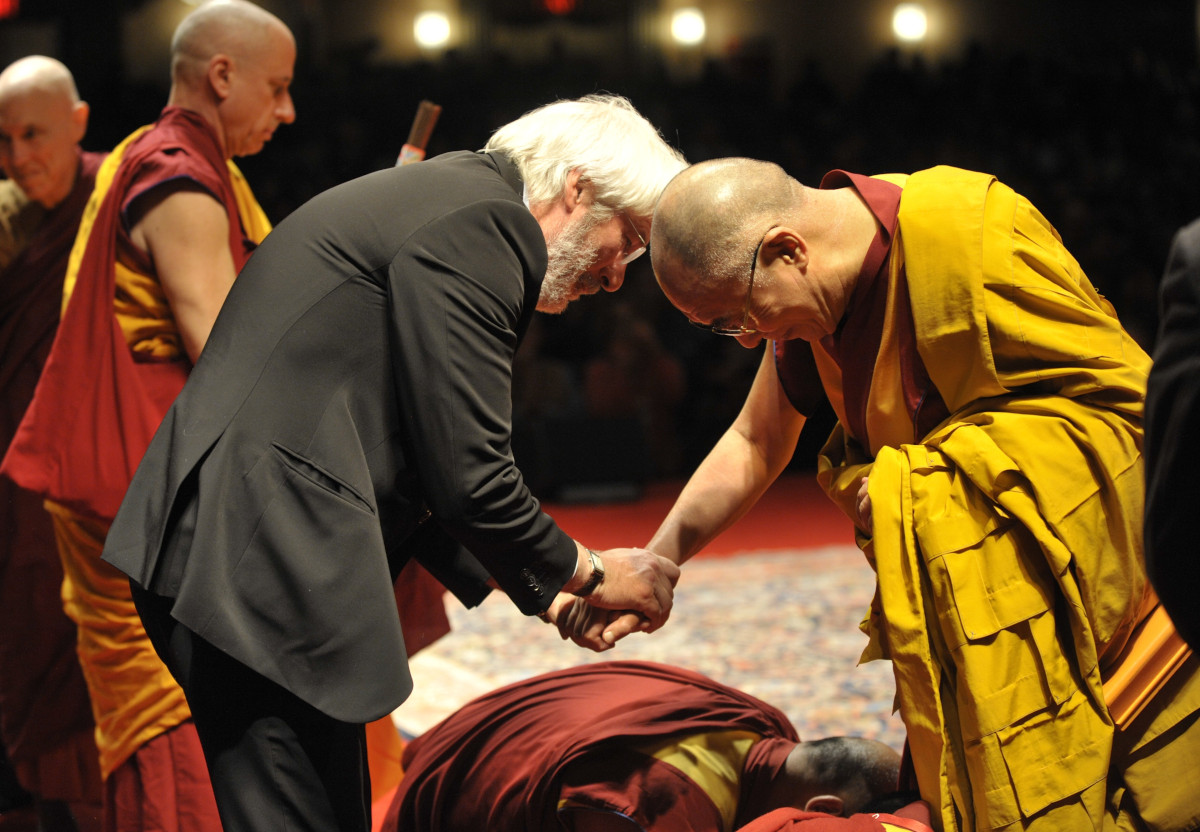 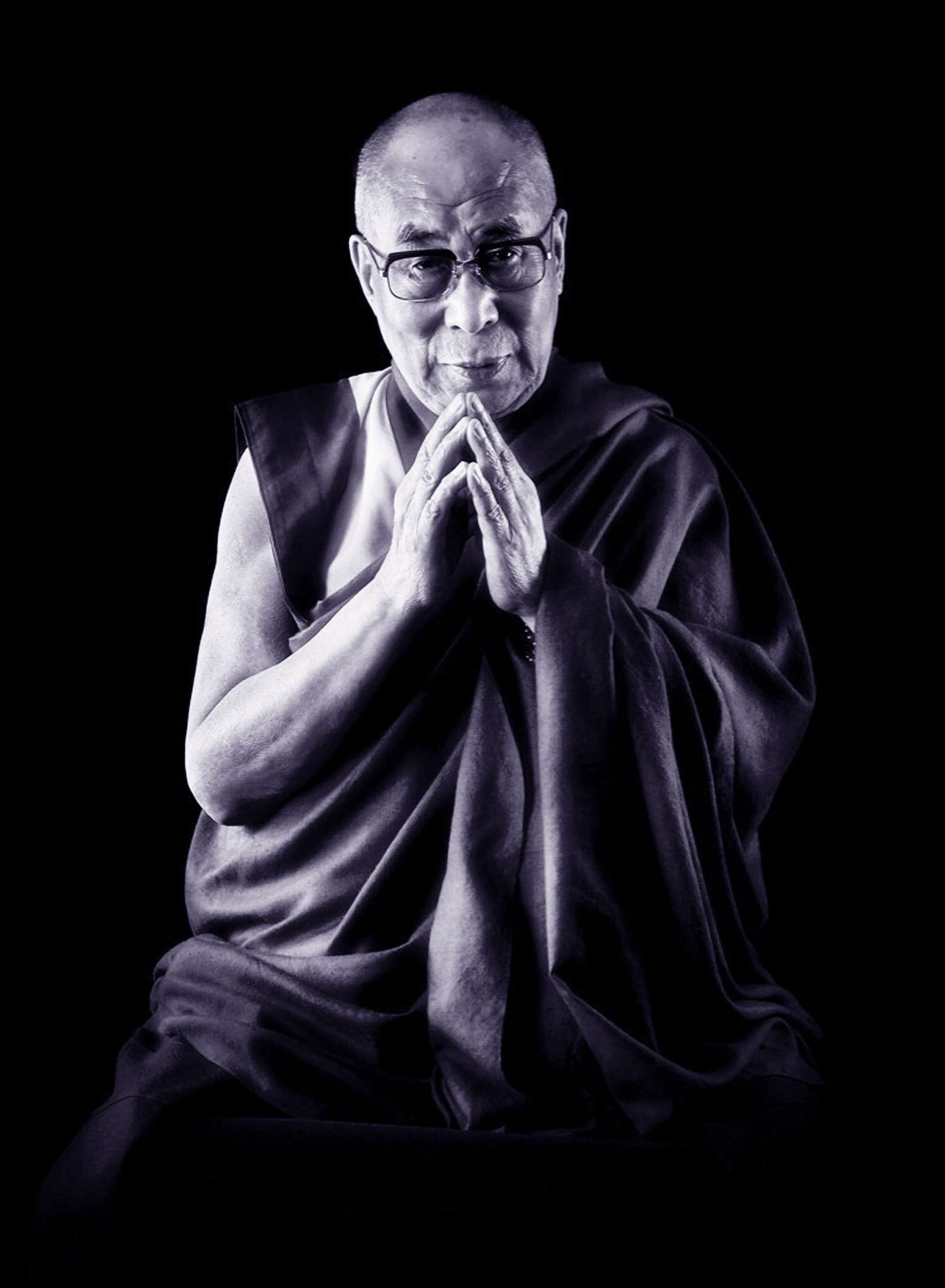 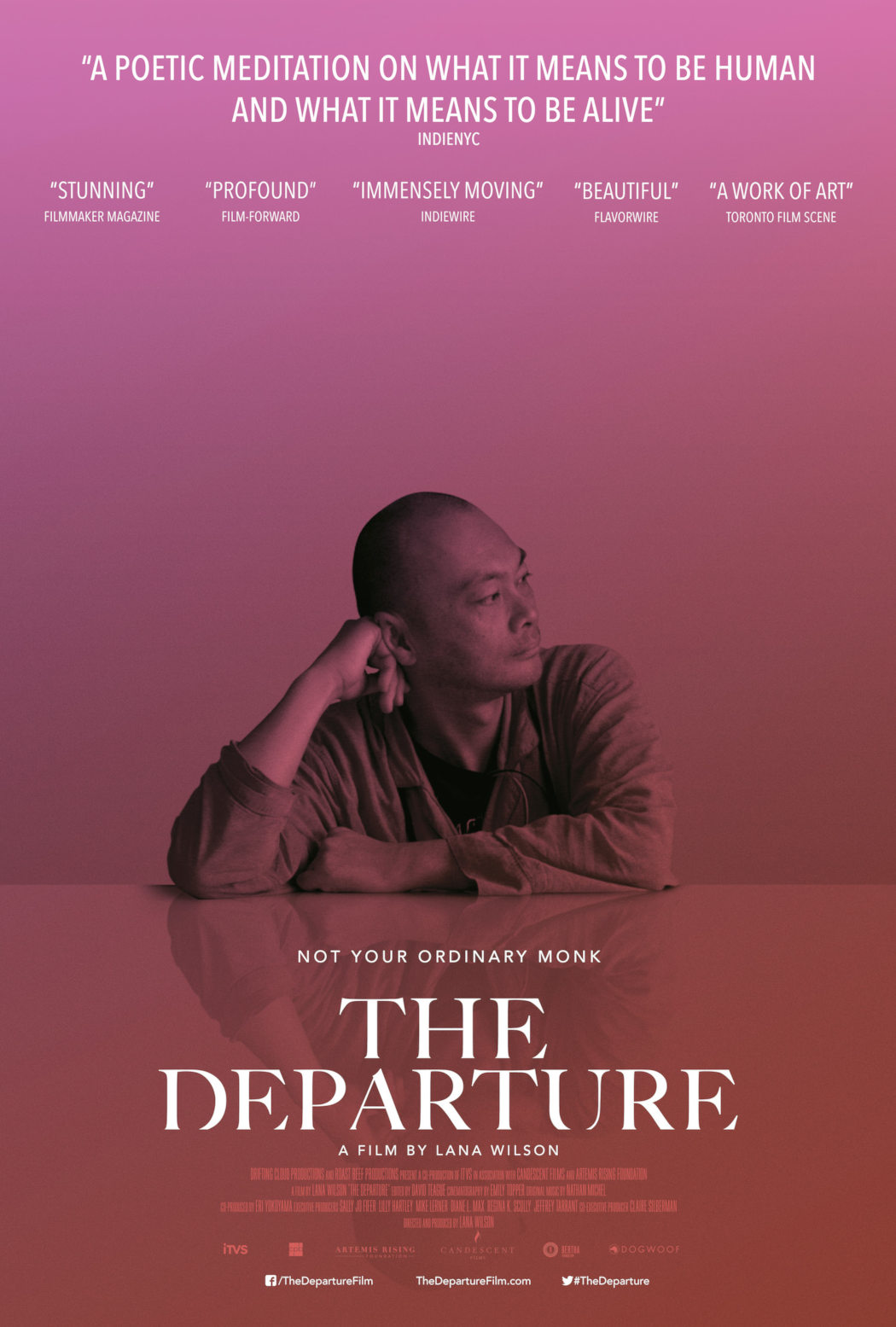 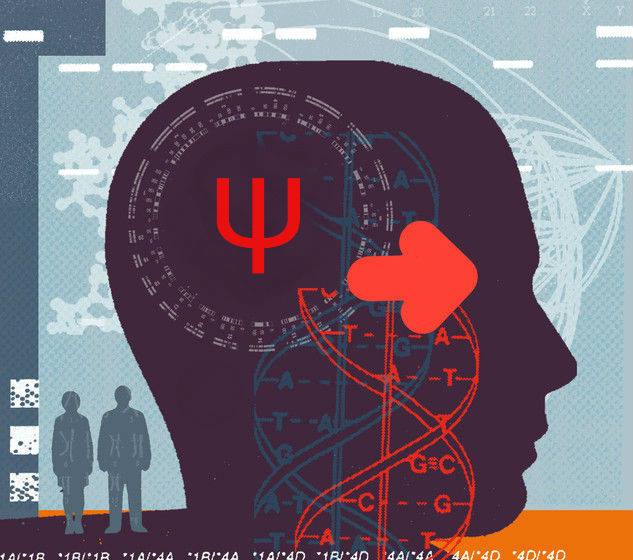 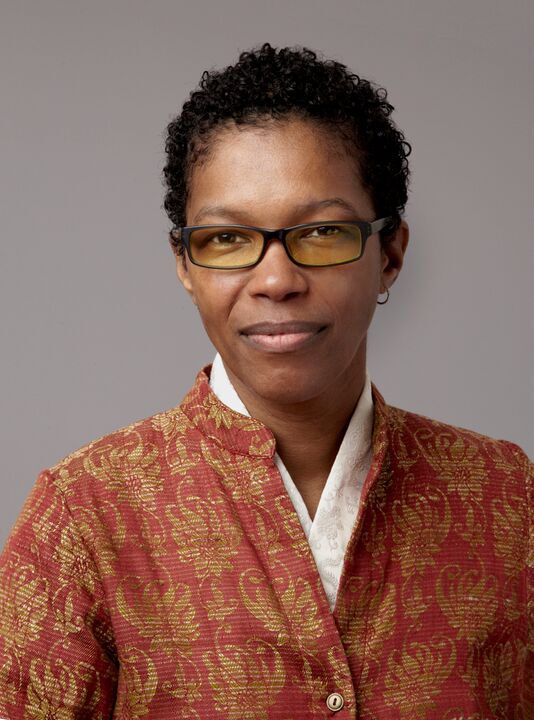 Your liberation is bound up with mine
Special Event 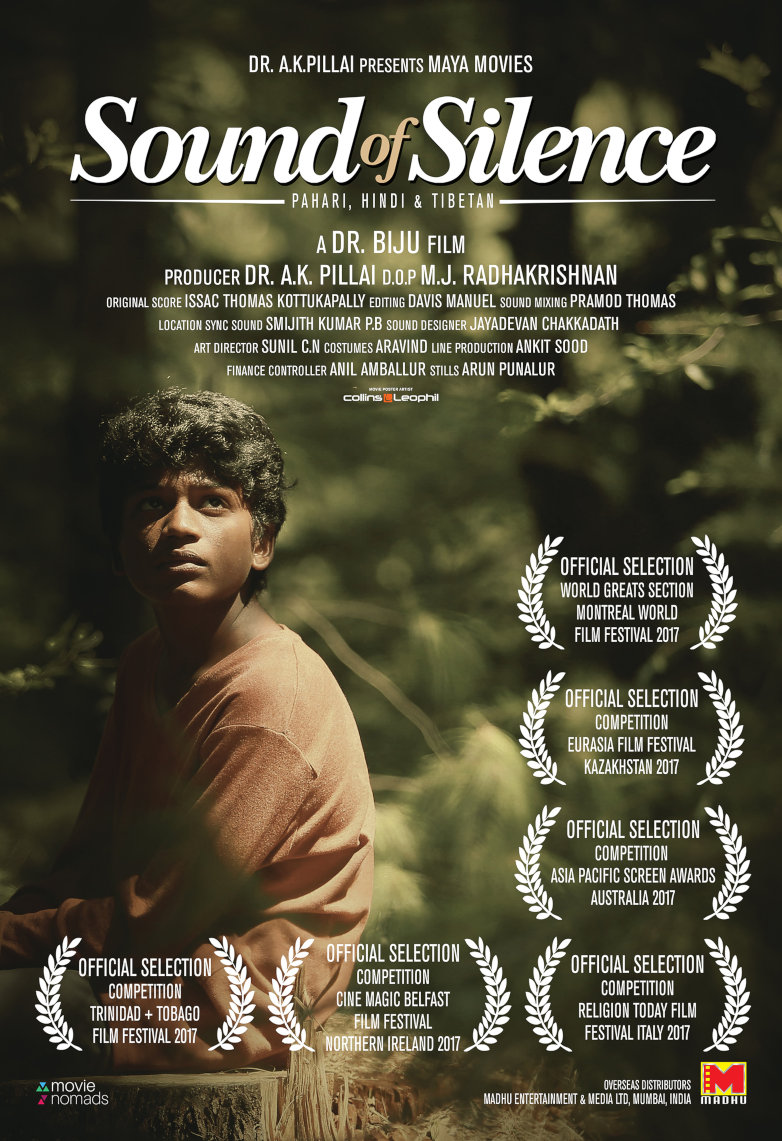