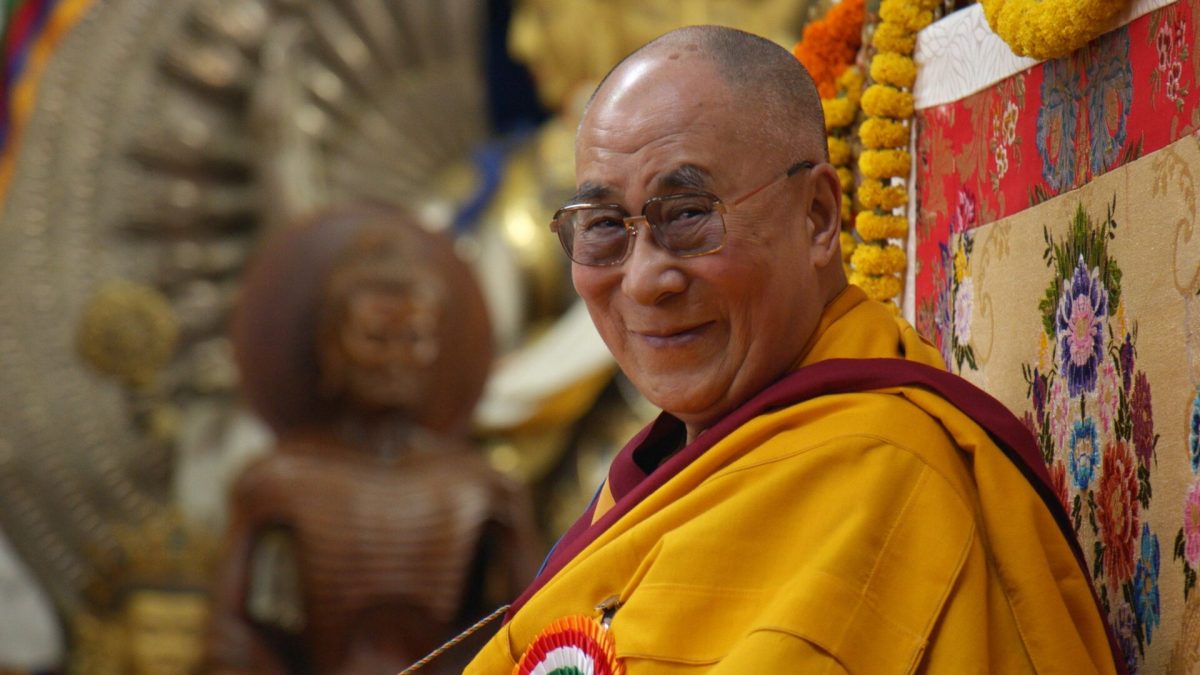 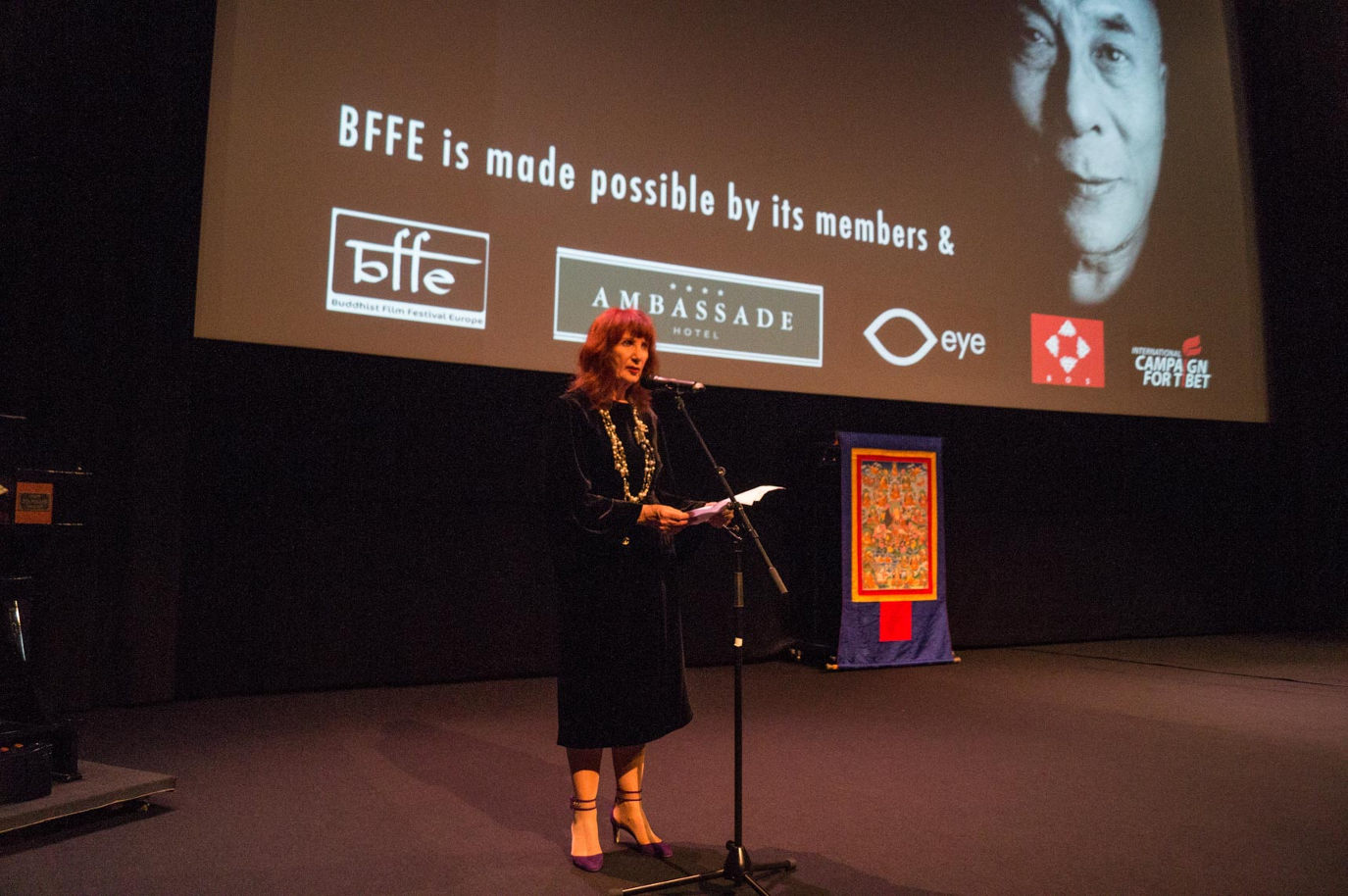 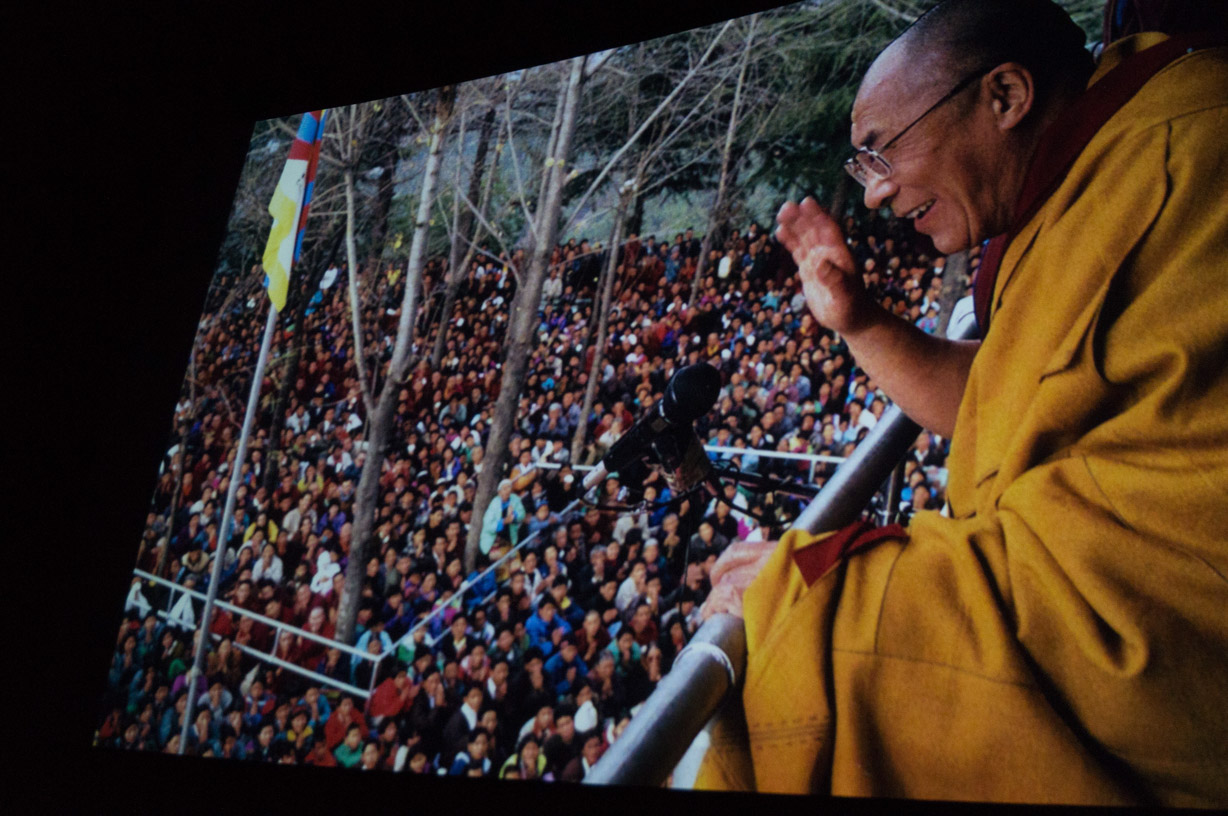 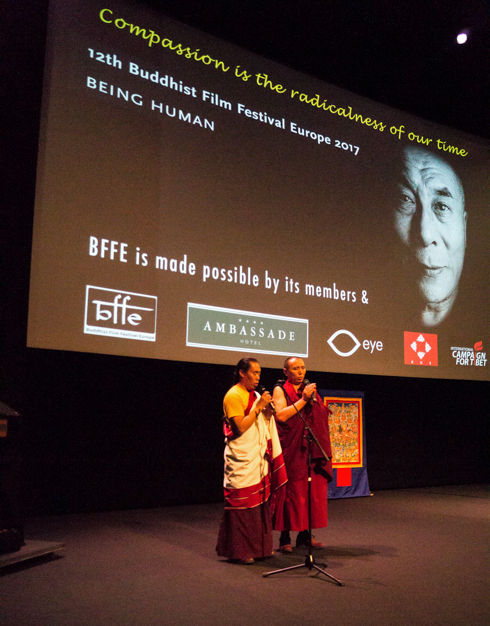 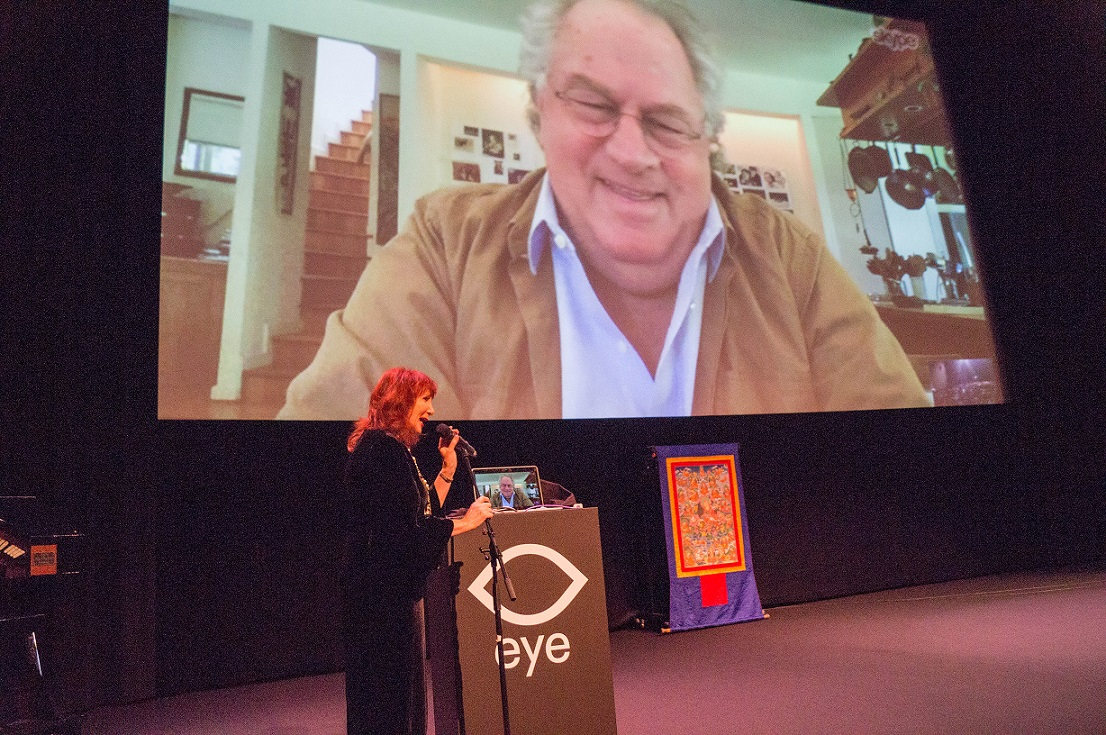 The Last Dalai Lama? takes a fresh look at what is truly important for the Dalai Lama at  his age of over 80: The ongoing confrontation between Tibetans and China, his Holiness’s influence in political and spiritual spheres, his work with educators and neuroscientists, and especially his personal feelings on ageing, and dying.  He wonders: Will there be a fifteenth Dalai Lama, or will he be the last one?

The film artfully weaves sequences from Mickey Lemle’s earlier film Compassion in Exile – The Story of The 14th Dalai Lama (1992), with contemporary footage including intimate interviews and follow up questions shot decades apart. Accounts from the Dalai Lama’s family and his close friends, and with those he has inspired since his exile from Tibet in 1959, unravel the Dalai Lama’s impact on the West and how it has grown over the last 25 years. We see teachers in British Columbia incorporating “Emotional Intelligence” and non-violent conflict resolution in grade school classes, and neuropsychologists and behavioral therapists who have begun using technology to research how to overcome negative emotions like anger and hatred. The compelling original music score is composed and performed by Philip Glass and Tibetan musician Tenzin Choegyal.

“A surplus of wisdom and benevolence radiates from “The Last Dalai Lama?,” written and directed by Mickey Lemle” – NY Times

“…the more an audience member sees the beauty left in the Buddhist leader’s wake, the more it becomes clear that his influence has the power to continue generations beyond his passing.” – SF Gate

“In “The Last Dalai Lama?,” the twinkle in his eye hasn’t aged, and neither has his offhand way of staring at whoever he’s talking to with a concentrated gaze that’s more worldly than beatific. He’s canny, sage, playful, serious; he drinks people in and sizes them up.” – Variety