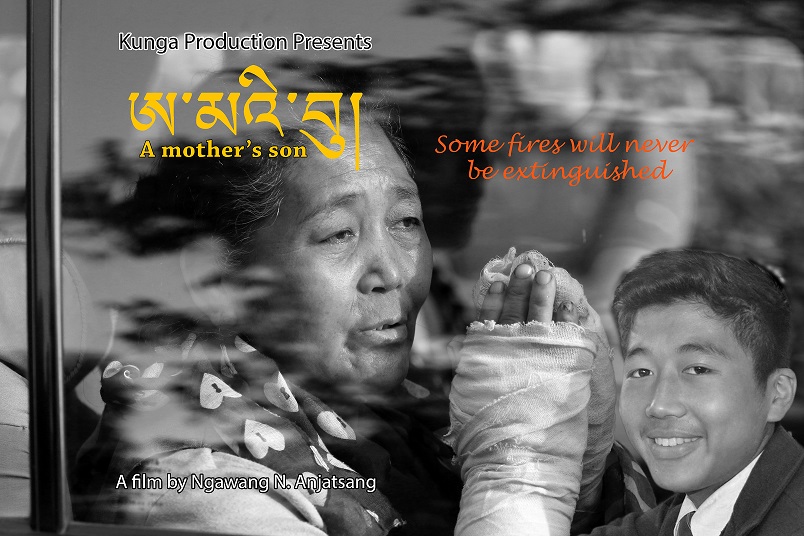 It tells the heart-rending tale of 16 year-old Dorjee Tsering who sets himself on fire as his way of trying to get the world to focus on the terrible situation in Tibet. The country is under the brutal occupation by the Chinese government. Human rights abuses are numerous and extensive. Religious freedom is heavily regulated and the very culture of this wonderful and unique country is at risk of being wiped out.

“Self-immolations are a controversial topic, not least with Tibetans themselves but Nawang N. Anja-Tsang (Sonam) handles the topic with sensitivity and fine judgement. The use of interviews with family members, friends and indeed footage of Dorjee himself turns the abstract into something very real. We the audience are implicitly brought into the story about the desperation of a young boy with many moral dilemmas brought up that engage the audience.