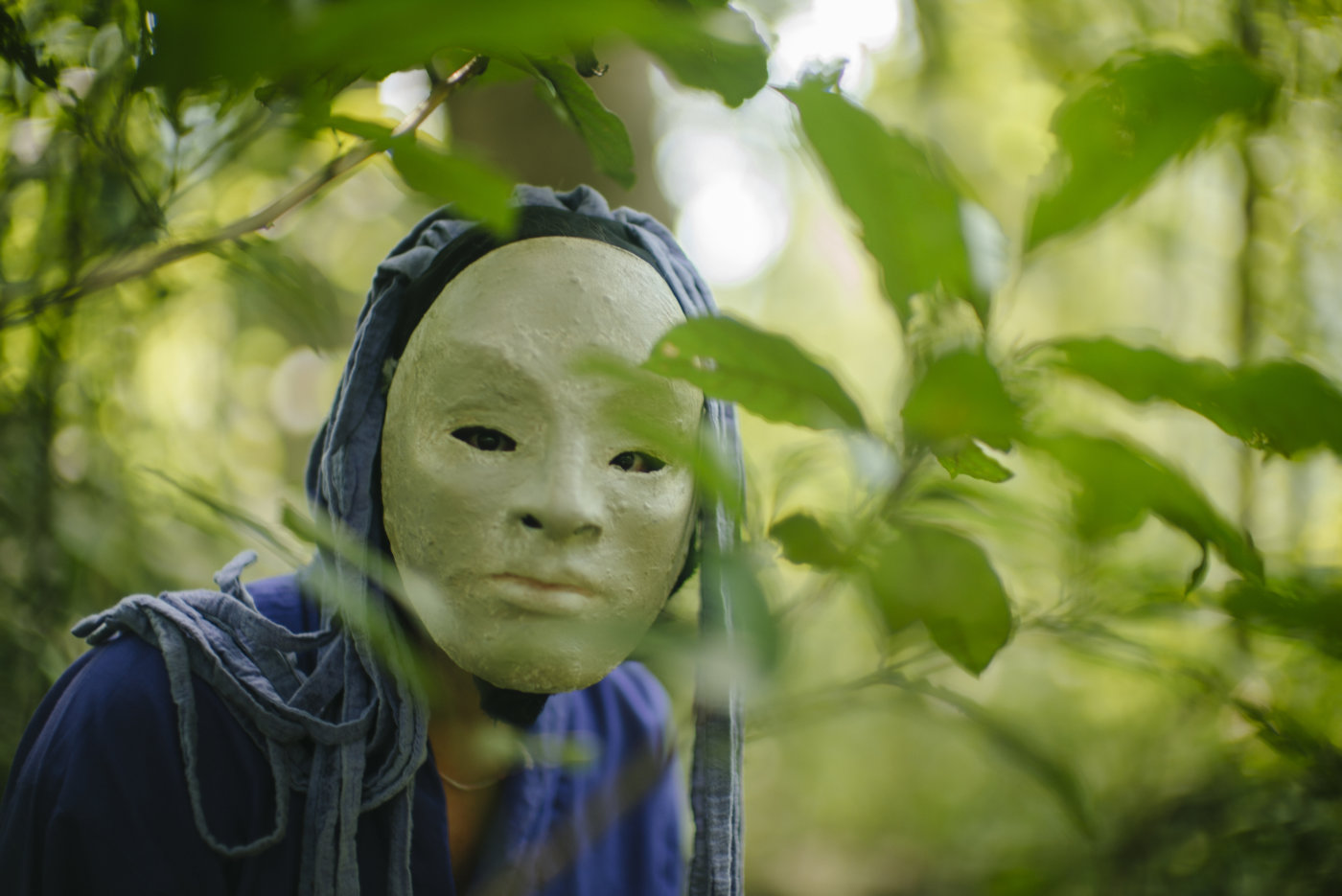 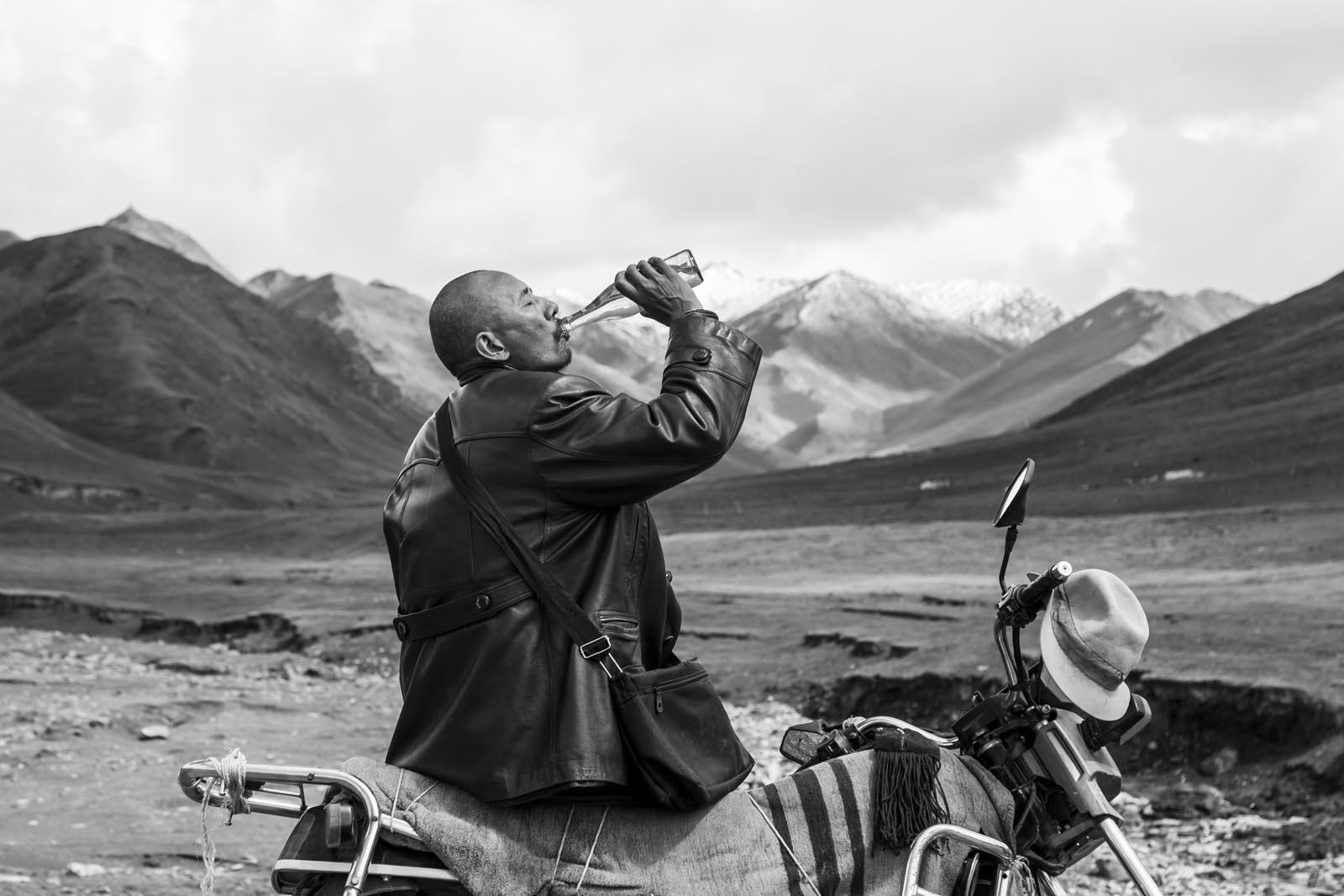 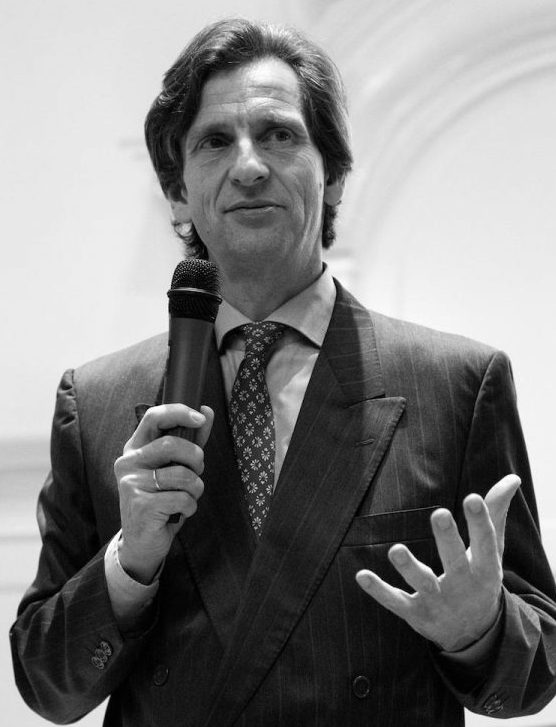 NEED TO STRETCH IN BETWEEN MOVIES? TAKE A BREAK ACROSS THE IJ