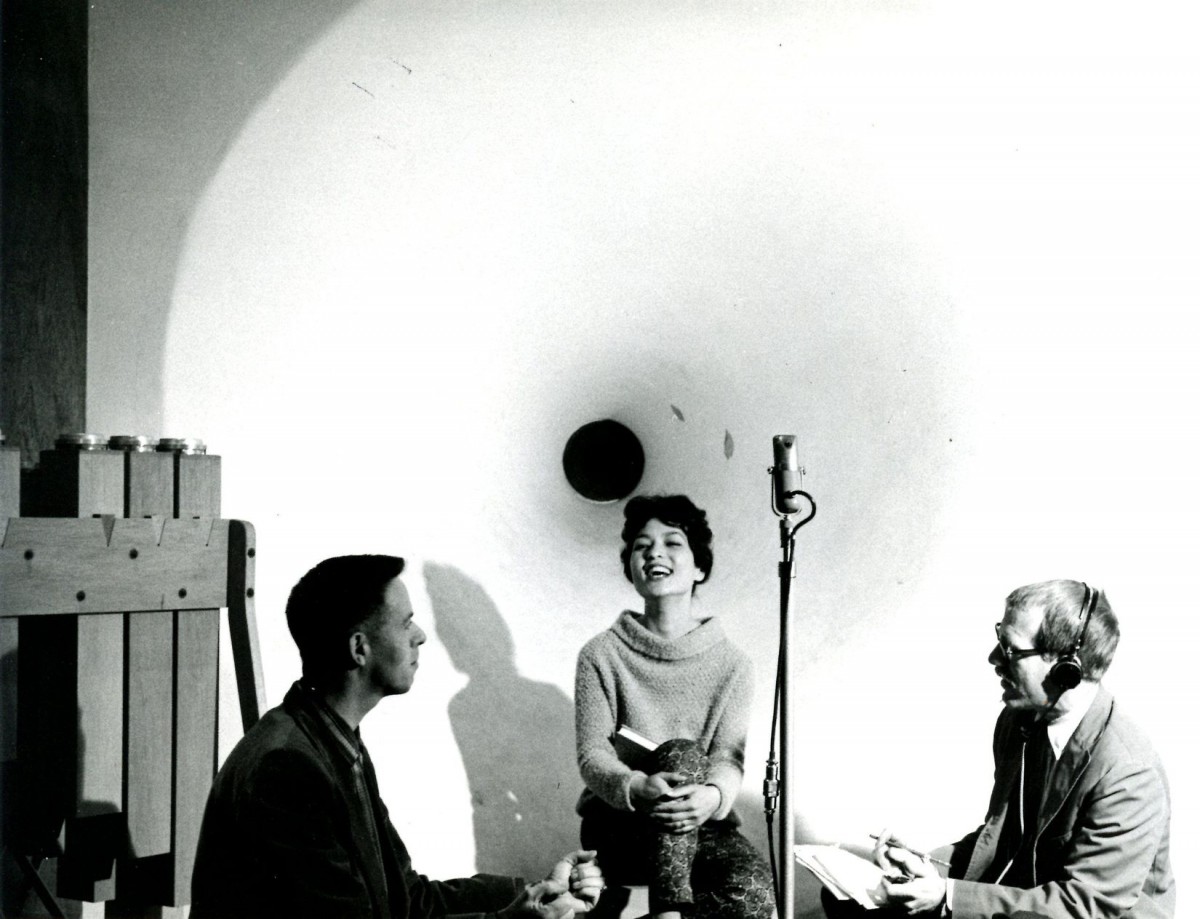 Screening with: Music and Life and other animated shorts about Alan Watts
75 min
USA 2015
English