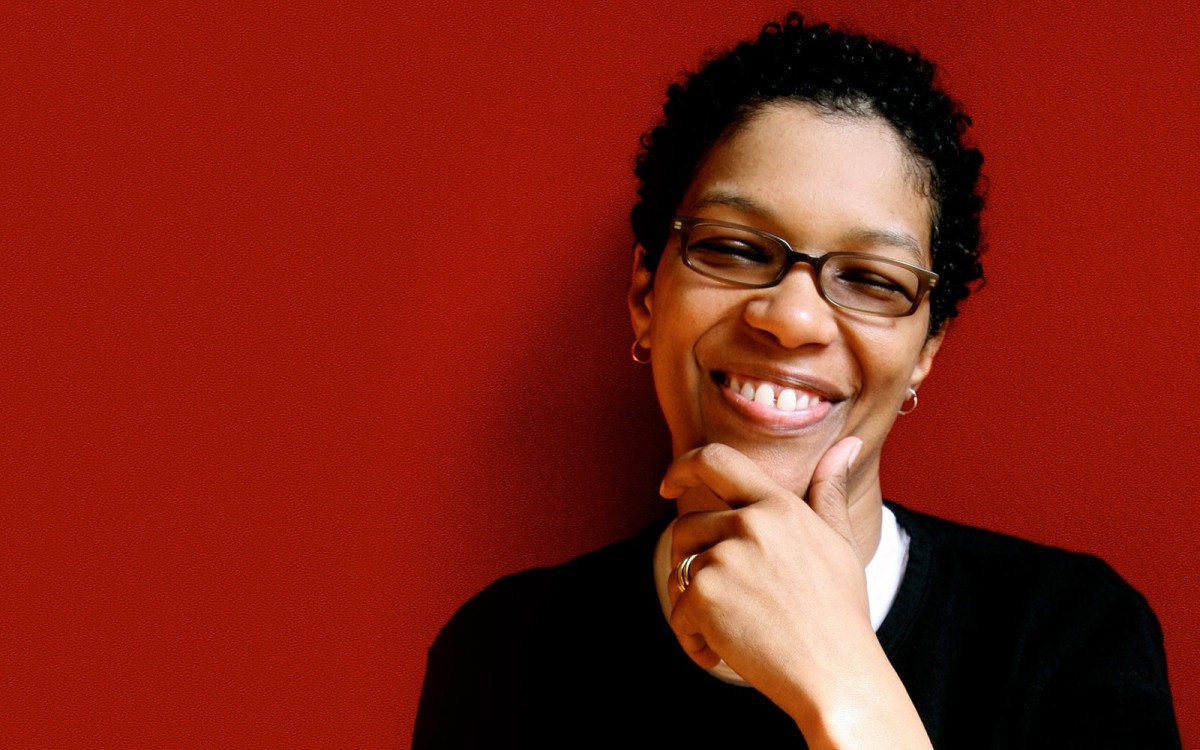 ‘Love and justice are not two. Without inner change, there can be no outer change; without collective change, no change matters.’
– Reverend angel Kyodo williams

A discourse to exchange various aspects of Compassion, and a notion of common humanity that can be valuable to the world we live in today.

Today the Buddhist insight into and practice of Compassion is needed more urgently than ever. In Europe we are facing a humanitarian crisis as we painfully witness the inadequacy of our countries’ response to the thousands of people – men, women and children – displaced by war and poverty, who are on the move, struggling to find a place of peace and meet their most basic human needs. In this inescapable context the BFFE has invited a distinguished panel – comprising teachers, scholars, activists, artists – to speak about the profound meaning and practice of compassion. How can we approach a notion of common humanity? How can we meet, as individuals and as communities, the challenges the world today presents us with? Rev. angel Kyodo williams shares her vision on Compassion and racial equality, and the need for community. Are we losing the freedom of a life without fear?

Rev. angel Kyodo williams Sensei is an author, spiritual teacher, and founder of the Center for Transformative Change. Her work has been published in the New York Times, Boston Globe and the Village Voice, and her recent book, Being Black: Zen and the Art of Living With Fearlessness and Grace has received praise from critics. Kyodo williams calls for a paradigm shift in which a social justice movement is the foundation for personal freedom, a just society and the healing of divisions of race, class, faith and politics. A social visionary, she advocates the need to apply inner awareness practice to broad-based social change. Keynotespeaker James R. Doty shares with us research about the application of Compassion and Altruism research in neuroscience, the use of neuro-economic models to assess altruism, and the use of compassion training to decrease pain.

James R. Doty is a neurosurgeon, and together with Tupten Jinpa a founding director of CCARE – Compassion and Altruism Research and Education at Stanford University. CCARE is recognized throughout the world as a leading research and educational institution in neuroscience and the only one solely focused on the study of compassion, altruism and empathy. He is the chairman of the Dalai Lama Foundation, a member of the Senior Advisory Board of the Council of the Parliament of the World’s Religion, an entrepreneur, and a philanthropist. He also writes a blog for the Huffington Post. Philosopher Henk Oosterling, moderator and panelmember, discusses compassion as part of his vision on community development and his call for a new enlightenment.

Henk Oosterling is associate professor philosophy at the Erasmus University, and director of Rotterdam/Skillcity, an emancipatory curriculum for 21st century craftsmanship in which young people learn a trade so they can grow into responsible eco-social citizens. Oosterling is also the author of Eco3: Reflaction, which examines the intersections between health, interculturality, craftmanship, sustainability, and integrality. His latest book Where there is no will, there is a way, on the relationship between Western and Japanese philosophy, is due in the spring of 2016, by Boom Publishers. He holds a doctorate in philosophy, and was national champion in Japanese swordsmanship. Adelheid Roosen shares her experience with compassion during inter-active ‘real life’ situations and the arts.

Adelheid Roosen is a theater actress, drama teacher and writer. In her theater and film productions she often deals with controversial subjects: honor killings, domestic violence, sexuality in the Muslim world, the intimacy of dying. She gained acclaim with The Veiled Monologues and various roles in Toneelgroep Amsterdam. In 2015 she was awarded the Van Praag Price, for the loving humanity she shows in her work. Her Urban Safari Projects attempt to bridge the gap between urban populations and allow audiences to meet ‘the other’ in an unusual manner – by staging real life theater in participants’ homes.

Right after this panel the documentary ‘TZU CHI – Doing good in the World with the theme Compassion-in-action, will be shown in Cinema 2.