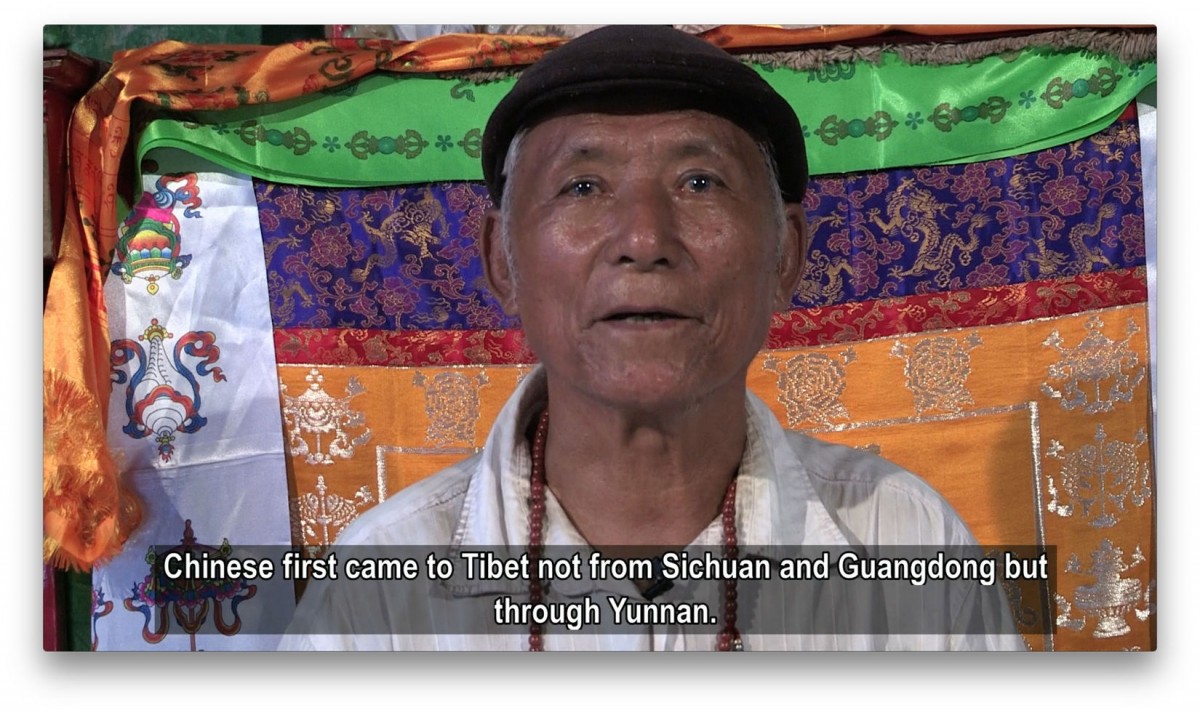 The BFFE is very pleased to welcome back the maker of Little Tibet I and Little Tibet II with his third feature length documentary, Drensol, which means ‘memory’ in Tibetan. To really capture and preserve a moment of history we have to go to the source – the people who were there – and this is exactly what Drensol does. The film documents the eyewitness accounts of 23 elderly Tibetans who lived in a pre-occupied Tibet, through the uprising and their eventual escape to Nepal and India. All of the Tibetans interviewed live at the Lodrik settlement in Nepal, where 325 mostly elderly Tibetans reside, many of them former freedom fighters (‘Khampa Guerilla’). Their testimonies offer insight into the events of those years and provide a unique and invaluable source of evidence of what life was really like in pre-1959 Tibet. Drensol lets you share their stories about life in Tibet, life in exile and their dreams for the future of their country.