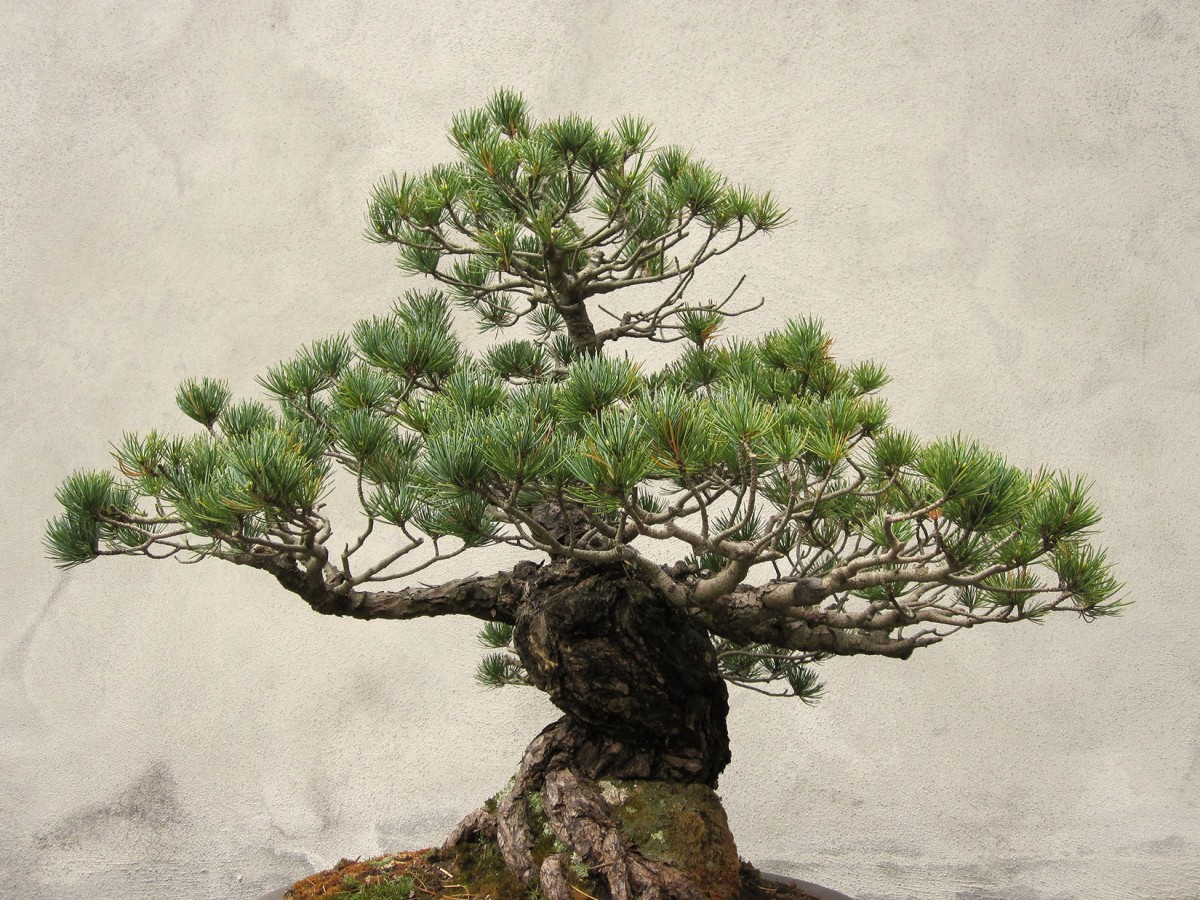 Screening with: My Life is My Message
28 min
Netherlands 2015
Dutch
Followed by Q&A with the director

In the middle of a rapidly expanding business district in Amsterdam called the Zuidas (literally: South Axis), one can find a hidden green oasis. It is the only Chinese Penjing-garden in Holland, a miniature landscape composed of small plants and rockery. Penjing is an art which the Chinese already practice for more than 2000 years and which was later adopted in Japan as bonsai. Penjing miniatures are viewed as meditation objects the links that connect gods, nature and human beings. The yin-yang elements in the landscape reflect the opposites in the human mind, like emptiness-matter, high-low, strong-soft, light-dark. Bank employees, those undergoing hospitalization, and students find tranquility and inspiration here. In passing one gets to know the visitors of the garden. Why do they go here? Where are their thoughts wandering off to? What does silence mean to them? The tranquility here contrasts sharply with the bustle in the Zuidas that keeps on moving up in the direction of the garden. One can hear the city waking up in the background; in the distance wailing sirens sound; a trauma helicopter is passing; above the apple tree a crane is moving; and far away piles are being rammed into the ground. For how long will the balance between silence and the city here stay as it is?