10 years BFFE … What a miracle ….
Imagine this … You start a film festival in the midst of a vast ocean of festivals because you are convinced that it is beneficial to share certain kind of films.

We stand for the experiential cinema, to be watched and experienced together. We are here because you are here. In inter-being, and in inter-action, with films that touch you. BFFE feels blessed to have provided you all these years with such an awesome arsenal of films, that contain the possibility of transformation in our lives.

Our theme this year is Compassion. Buddhism has a special view about this. We will examine this during an afternoon session of the panel Compassion Beyond Empathy, followed by a film that translates this notion into compassion in action. Compassion not as pity, but mercy with others. The practicing Buddhist today stands in the world. He practices the inner path of peace, but also manifests this in society. We offer a hommage to the BOS. In 2000, at the start of the new millennium, the Netherlands was ready for Buddhist Broadcasting. This edition marks the last year of BOS, the Buddhist Broadcasting Foundation, our main sponsor, after it’s 15 years of autonomous existence within the public broadcasting system.  But if we understand impermanence we know that the BOS never ceases to exist. She lives on in you, our audience, in us all.

We also honour two teachers who are synonymous with an undeniable contribution of Buddhism in the West and their views on compassion: the Dalai Lama and his impact since 55 years in the West, and Thich Nhat Hanh who recently rose from a coma, and whose words and drawing grace the cover of our catalogue.

We wish you an unforgetable festival, open-hearted and open-minded. May BFFE contribute to all sentient beings and a more compassionate society. 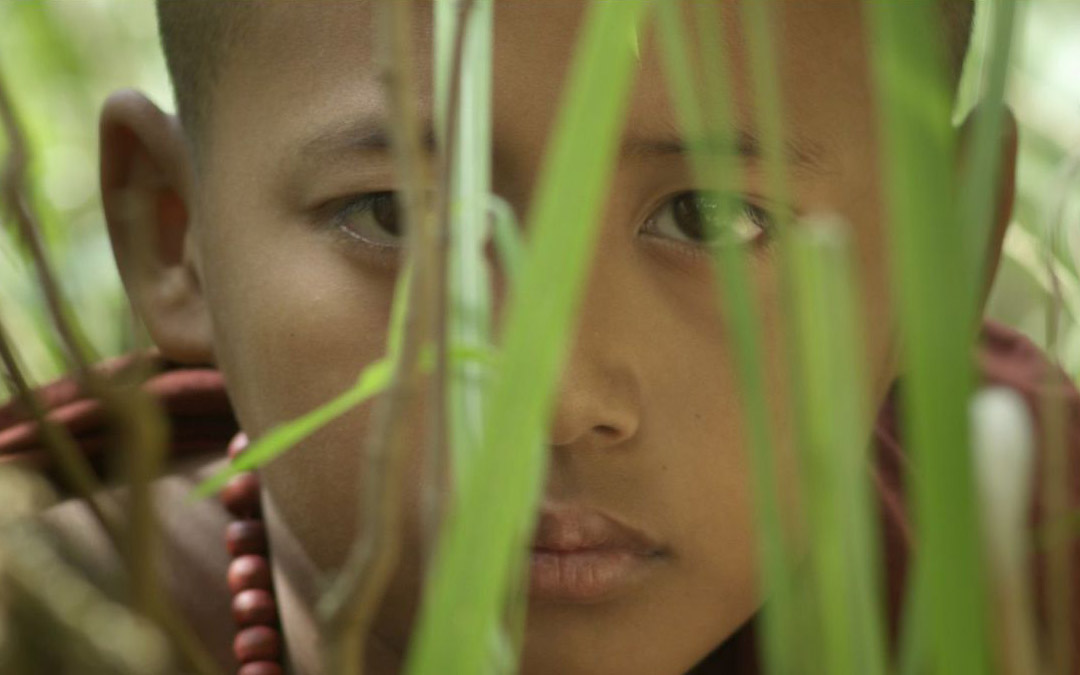 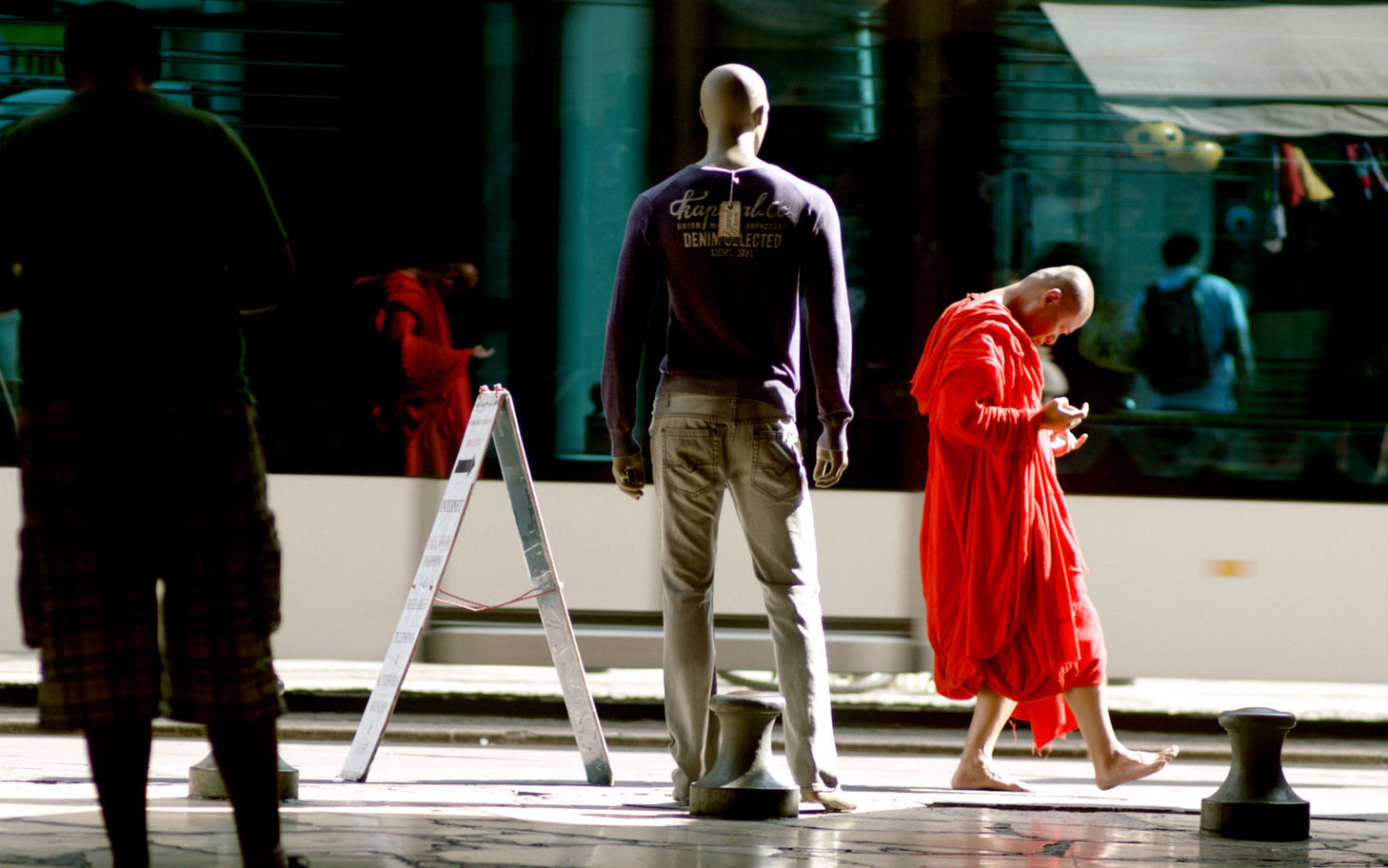 Xi You – Journey to the West

Tickets are available online from September 17, 2015 at EYE 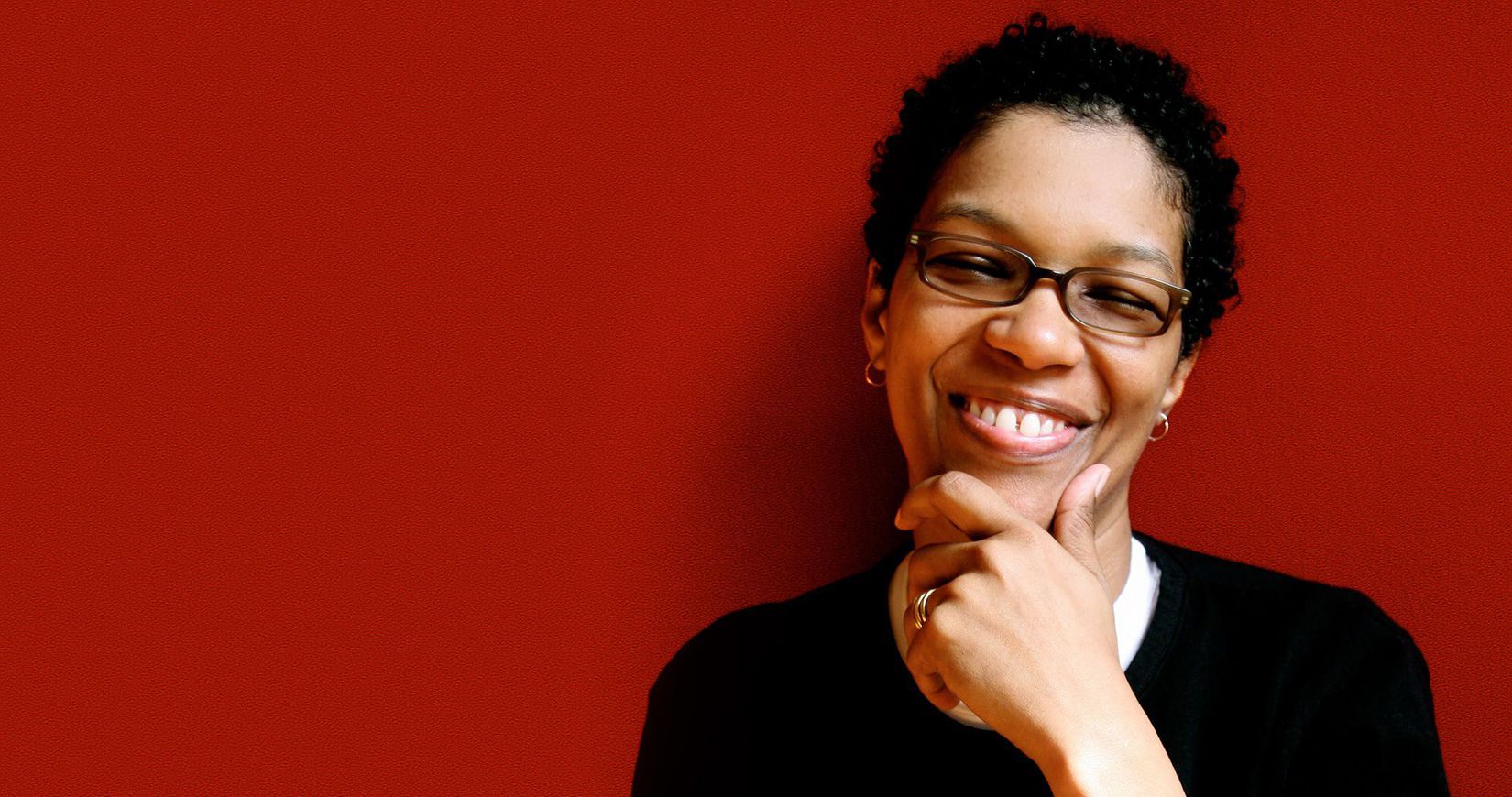 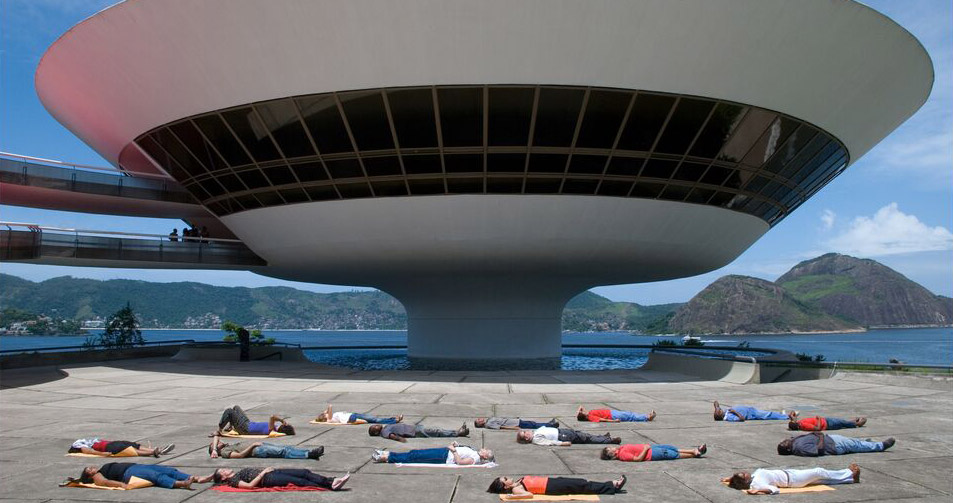 The theme of this years festival is compassion. This is visible in the films and in different aspects of the festival
– Compassion beyond empathy panel
– Tribute to Thich Nhat Hanh
– Background text about Compassion